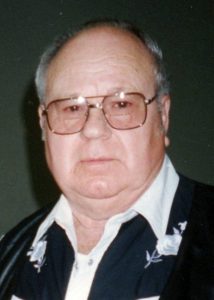 Zelmon was born March 22, 1936, in Warrenton, Mo., the son of Ferrill and Stella (Hall) Kissiar. He was a veteran of the United States Air Force.

Zelmon was preceded in death by his parents and niece, Cindy Kissiar.

Arrangements are in care of Bauer Funeral Home in Effingham, Ill., www.bauerfh.com.