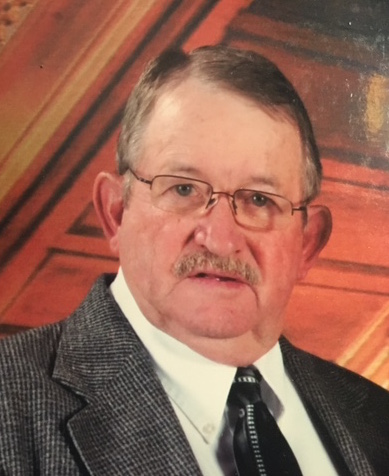 James Henry Davis passed away October 30, 2020, at home, at the age of 74, with his wife, Sherry-Jackson Davis, by his side. He was born November 7, 1945, to Erien Tillman Davis and Essie “Paige” Davis of Axson, Ga. James had seven brothers and sisters, all of Georgia: Dorthy Dale, Rose Marie – deceased, Wanda – deceased, Bertha and husband Wilbur Lewis, Pearly Bennett, Freddie Davis and Erein and wife Faye Davis. He had numerous nieces and nephews.

James was married to Sandra of St. Louis, and they had two children, Harvey and Ruth Davis, and one grandchild, Harvey Davis, Jr.

After Sandra’s death in 2005, James married Sherry Jackson of Licking on February 27, 2006. From this marriage he had three stepchildren, Patrick Butherus, Licking; Deane Holley and husband Tim of Florida; and Sam Rogers of Licking.

James Davis retired from the Air Force with 22-years of service. He did two tours of Vietnam and several other locations. He drove a semi truck long haul for 16-years for numerous companies. James received many awards, commendations and an Associates Degree in Applied Sciences, heating, cooling, electrical and general construction. He loved gardening, fishing, hunting and family get-togethers. We will all miss him, his humor and big, big smile.

Graveside services will be held at 2 p.m. on Monday, November 16, at the Missouri Veterans Cemetery at Fort Leonard Wood. Arrangements are under the direction of Waynesville Memorial Chapel.