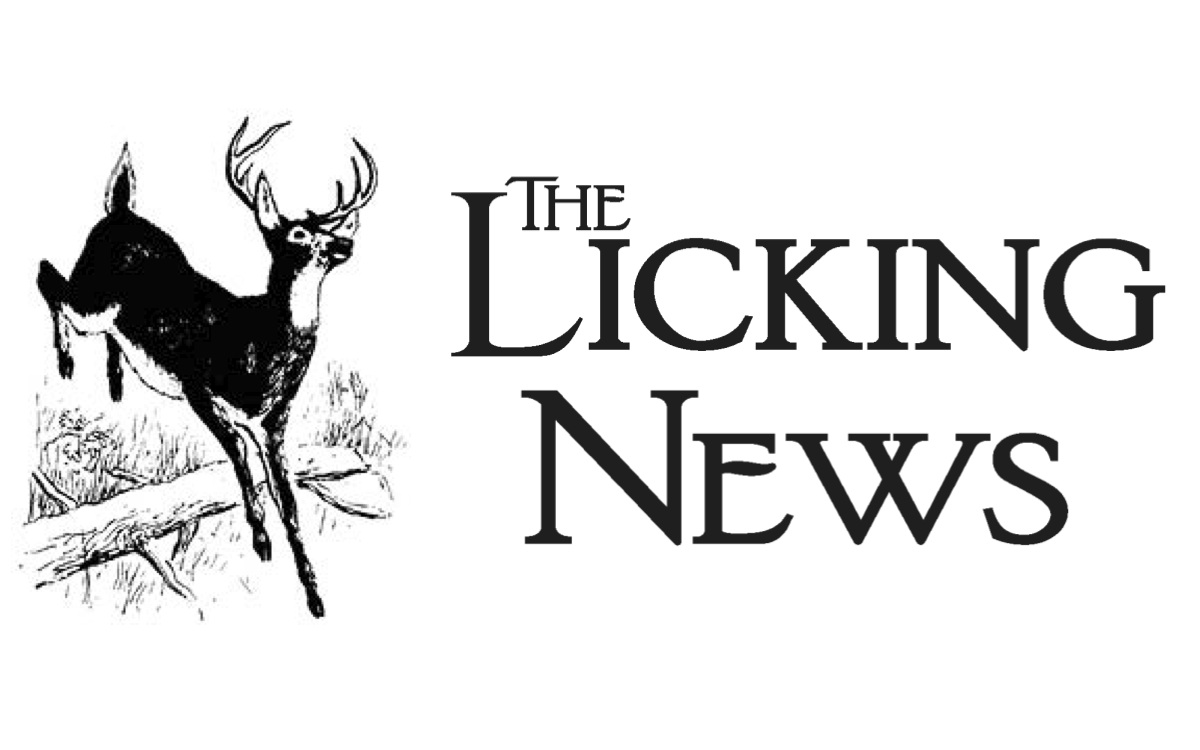 JEFFERSON CITY, Mo. (November 5, 2020) – An audit of Edgar Springs, located in Phelps County, found numerous problems with the city’s accounting controls and procedures, as well as other operations of city government. State Auditor Nicole Galloway conducted the audit at the request of residents who submitted a petition to her office. The report gave a rating of “poor.”

“Our audit of Edgar Springs found several significant concerns, including incomplete budgets and inaccurate financial statements,” Auditor Galloway said. “These are serious issues that impact transparency for citizens on how their taxpayer dollars are used. City officials need to address and implement the recommendations in the audit in order to get on the right track.”

The audit also found several concerns with accounting controls and procedures in the operation of the city’s sewer system, including how rates are determined and how deposits, adjustments and delinquent accounts are handled. The city also needs to segregate accounting duties and improve receipting and depositing procedures to safeguard monies collected, and to improve procedures over disbursements.

In addition, the audit found the city does not have a bidding policy to ensure taxpayers’ get the best deal for services. For example, the city did not solicit bids or document the process for selecting a vendor that completed street and building repairs funded through federal grants and totaling more than $37,000.