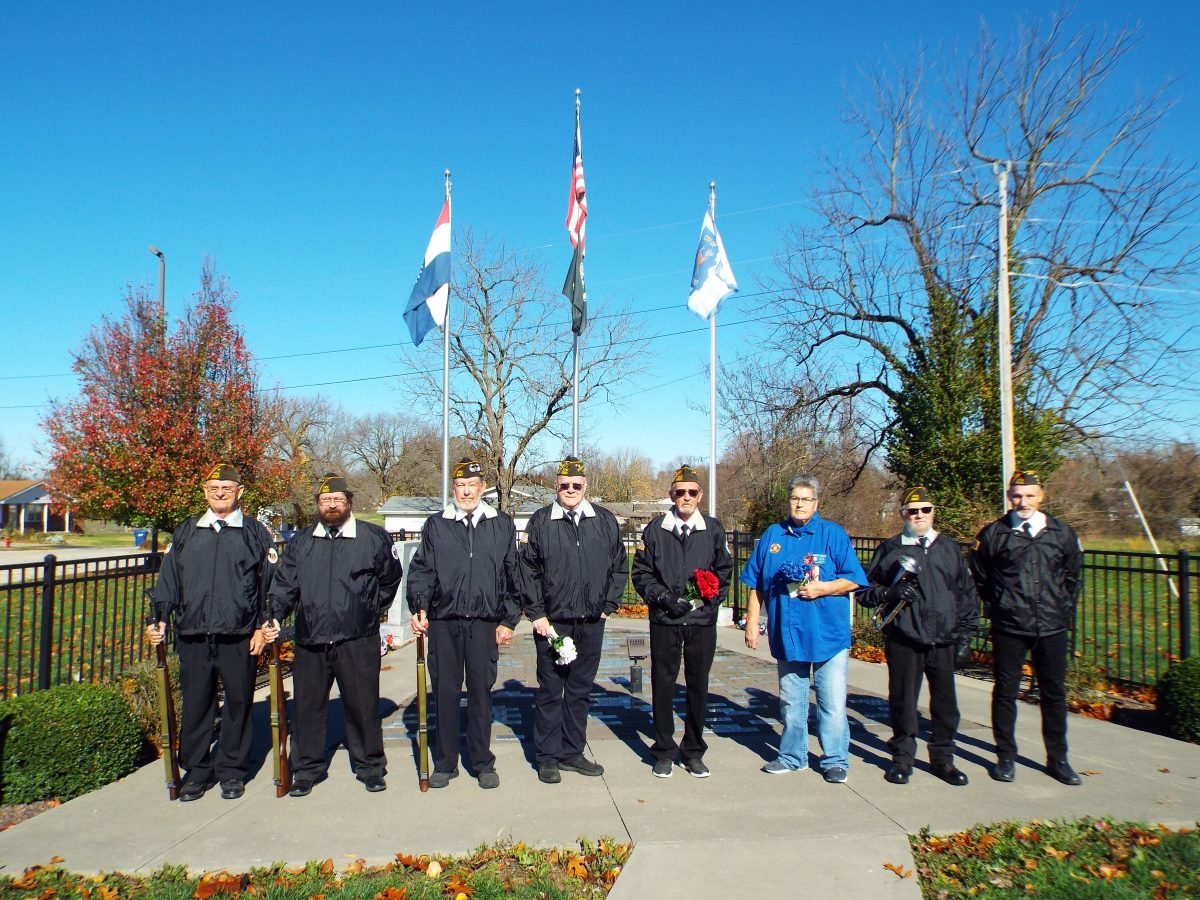 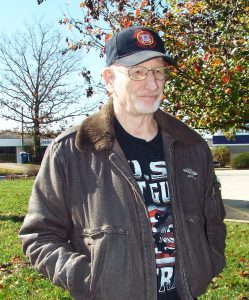 Photo by Christy Porter
Coast Guard Veteran Carl Nelson who served his country from 1965 to 1969 attended the ceremony. 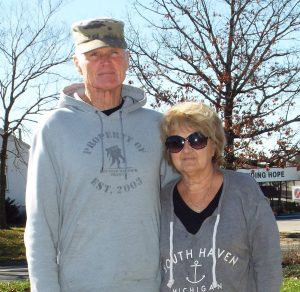 Licking VFW Post 6337 led a touching Memorial for the Fallen service on Wednesday at 11 a.m., the 11th day of the 11th month, at Licking’s Memorial Park.

Many attendees stood in honor of our veterans with tears in their eyes. Attendees included spouses and family members, young and old.

Veterans from WWII to the present day were recognized in various ways this Veterans Day, which included tributes from schoolchildren to local businesses. At noon, Licking United Methodist Church played a rousing Armed Forces Medley on their carillon that included each branch of the military.