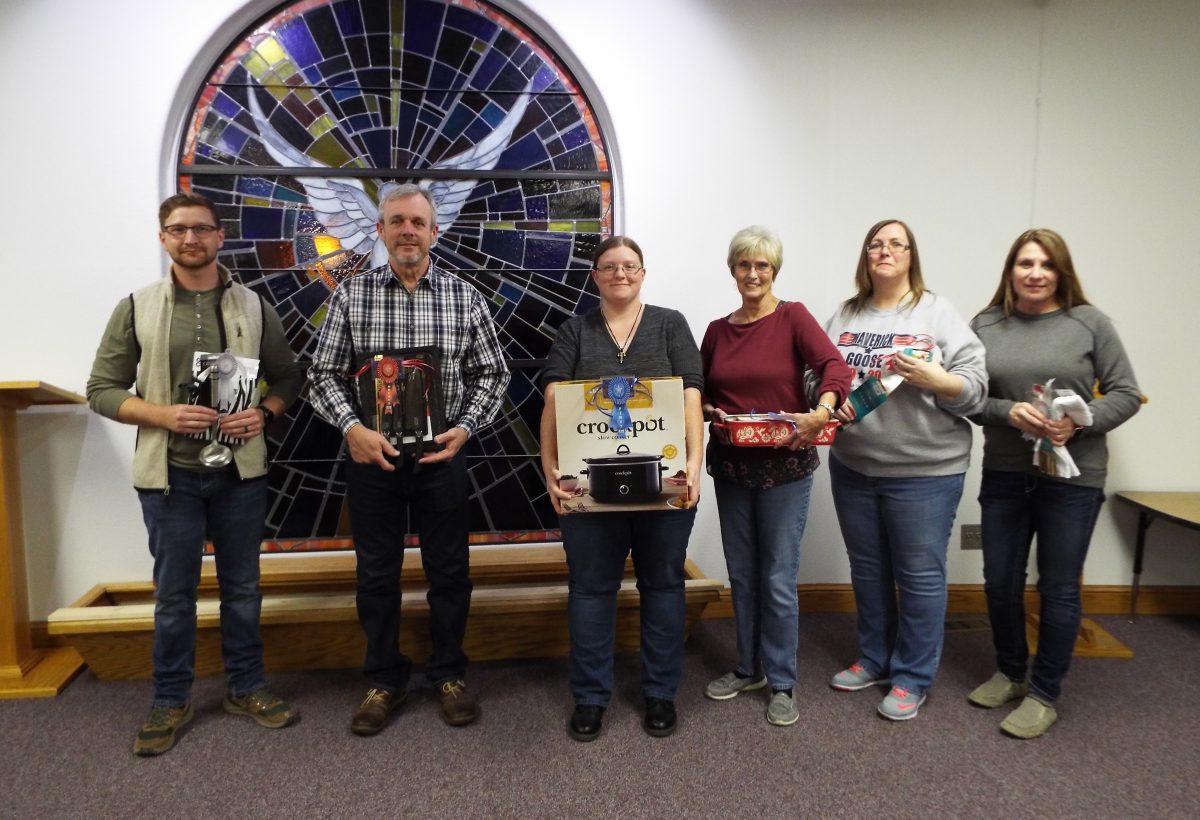 Oh, the weather outside was chilly Friday evening, but at Licking Pentecostal Holiness Church it was warm and the chili was hot with all the fixings. LPHC hosted a Chili and Cobbler Cook Off, sponsored by the Men’s and Women’s Ministries. All proceeds from the Cook Off will support their outreach programs. There were 11 chili and 10 dessert entries, which were judged by George Snelling, John Jones and Calvin Bunton. The judges were in agreement that their decisions for the chili were based on flavor, texture and consistency. “We want to taste chili, not soup,” they said. The chili ranged from sweet to spicy. Dessert competition included cobblers, cakes, pies and cookies, and was judged on overall flavor. 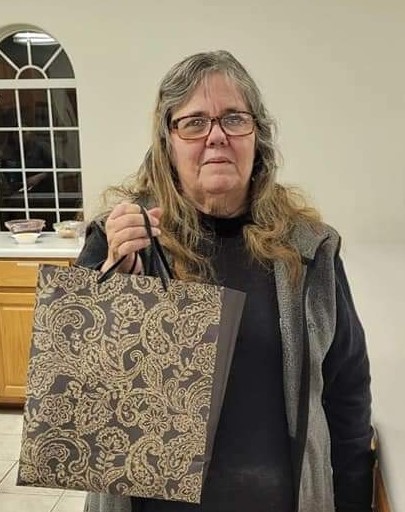 Photo submitted
The LPHC Royal Rangers presented a Top Chef Award to Terry Snelling at the Chili and Cobbler Cook Off.