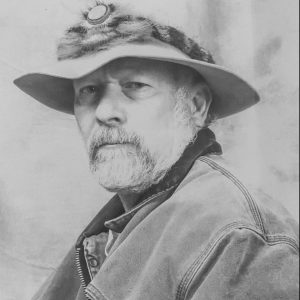 Vurtis is preceded in death by his parents, Vurtis and Thelma (Hildebrand) McDowell; sister, Theresa Spears; and grandson of William J and Sadie (Barnhart) Hildebrand.

Vurtis was born July 3, 1951, and raised in southern California; he loved all music, as a teen he participated in the school marching band and Orchestra. After graduating from Bakersfield High, he joined the United States Navy on July 16, 1970, and served several tours in the Vietnam. After serving his country, he met the love of his life Joanie through his good friend and soon to be brother-in-law Andrew. Vurtis and Joanie were married February 28, 1976. They soon had three children and built a life together in Middletown, Calif. before moving to Licking, Mo.

Vurtis was a man of honor and faith. He loved our heavenly father, his family, his country, and his freedoms. He had a great sense of humor and when he laughed everyone would laugh. He was a behind the scenes kind of man, strong humble as some have said. He was an amazing man, and will be greatly missed by all.