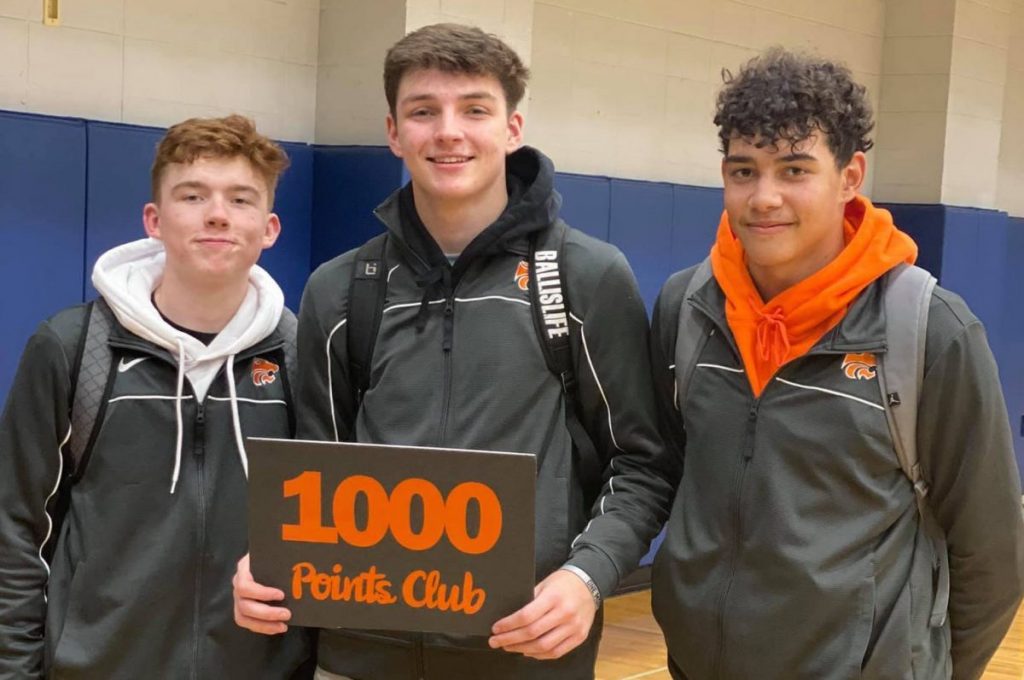 December 26 was a good day for the Licking Wildcats. The Class 3 MBCA poll was released and Licking is ranked 10th. Senior Wilson Murray achieved his 1000th career point. And the Wildcats avenged their first round loss to Plato in the Frisco League Tournament with a convincing first round win in the Cabool holiday tournament, 88-32 over the Eagles.

Monday’s second round play vs. the Salem Tigers again showed the Wildcat’s prowess, as they defeated the Tigers 68-48 to enter the semifinal rounds of the tournament. The Wildcats were scheduled to play the Alton Comets at 6:30 p.m. on Tuesday. Thayer (ranked 5th in Class 3) was scheduled to play Norwood on the other half of the semifinal bracket.

The Lady ‘Cats faced Class 6 Truman in the first round of the 2020 Rolla Oral Surgery High School Girls Holiday Shootout on Monday, Dec. 28, but suffered a 33-42 loss. They were scheduled to face Rock Bridge at 4 p.m. on Tuesday and Battle at 1 p.m. on Wednesday, Dec. 30. Due to COVID-19, the tournament was changed to a shootout format.