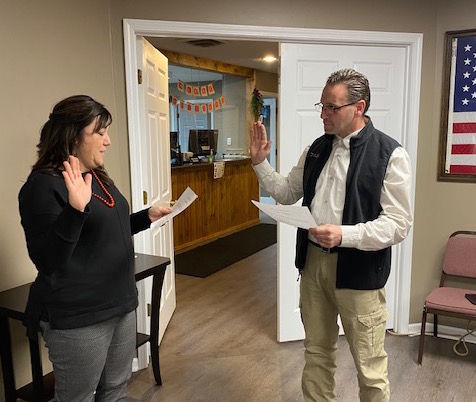 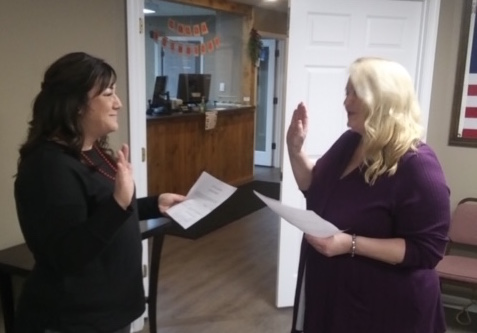 McConnell and incoming City Clerk Rhonda Kirkwood were sworn into office. Open positions for the treatment plant and the street department were also filled during the special session.