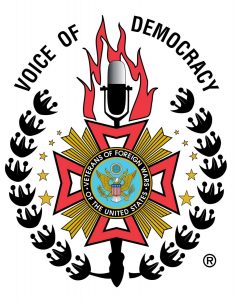 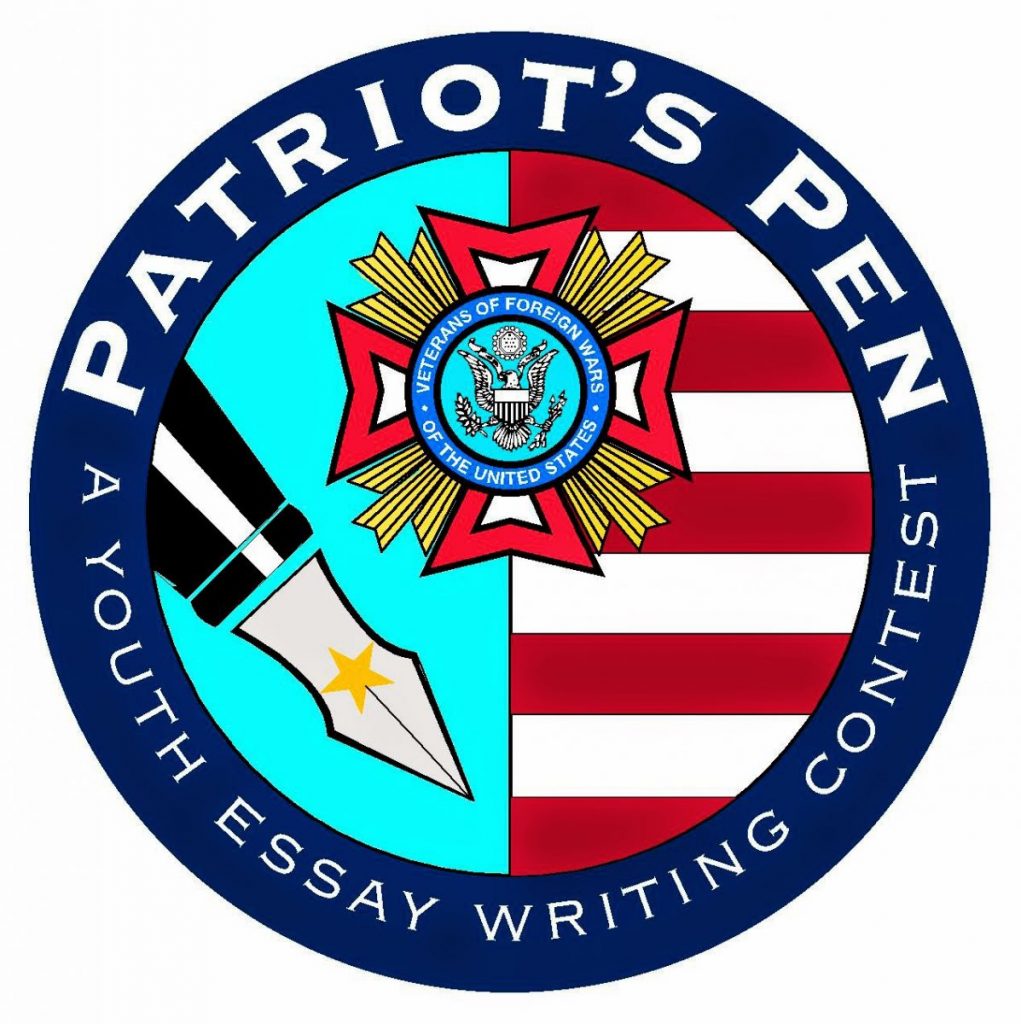 An ongoing VFW tradition since 1947 continued this 2020 – 2021 academic school year with the Voice of Democracy and the Patriot’s Pen contests, albeit without the traditional banquet.

Licking Memorial VFW Post 6337 invited area students from Licking, Raymondville, Houston, Success and Plato to participate in the Voice of Democracy audio-essay contest (Grades 9 – 12) and the Patriot’s Pen essay contest (Grades 6 – 8). The competition begins locally; the first of four levels, and continues through regional, state and national. Area VFW and Auxiliary members judged the submissions at the local level, with winners eligible to receive cash prizes, educational scholarships and incentives as they progress through the competition.

The Voice of Democracy audio-essay contest allows high school students to express themselves in a three to five minute audio recording, as well as in written form, in regards to a democratic and patriotic theme. The theme this year was, “Is This the Country the Founders Envisioned?” There were two audio-essays from Licking; they were awarded cash prizes.

The Patriot’s Pen essay contest encourages young minds to examine America’s history, along with their own experiences in modern America society, by drafting a 300 – 400 word essay. The theme this year was, “What is Patriotism to Me?” There were 48 essay entries from three schools with cash prizes awarded to the top finishers.

“How timely are the topics after the January 6 events in Washington? The kids have a better grip on what democracy is than the adults that stormed the capital. I’m sure our Founding Fathers never dreamed that kind of a scene would ever take place. What happened was not patriotism, it was embarrassing for our country. The country I swore to defend and put my life on the line for,” said Billie Krewson, VFW Post 6337 Commander.

Both competitions are sponsored by the VFW nationwide as part of their ongoing dedication to investing in future generations and promoting patriotism.