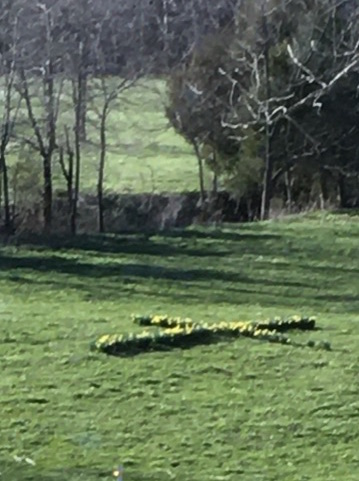 Frank Kivett was born June 19, 1955, in Oceanside, Calif., and passed away January 30, 2021, in Beulah, Mo. Frank was met in Heaven by the heavenly hosts and his mother, Wilma; father, William; and brother, Lyle.

He was born in the Camp Pendleton hospital in the same room and same bed as his sister and brother. He died January 30, 2021, in the loving care of Crystal and Mike Case. Frank never married. Frank had a sly sense of humor, played the trumpet, loved baseball and was artistic. Rest in Peace, brother.