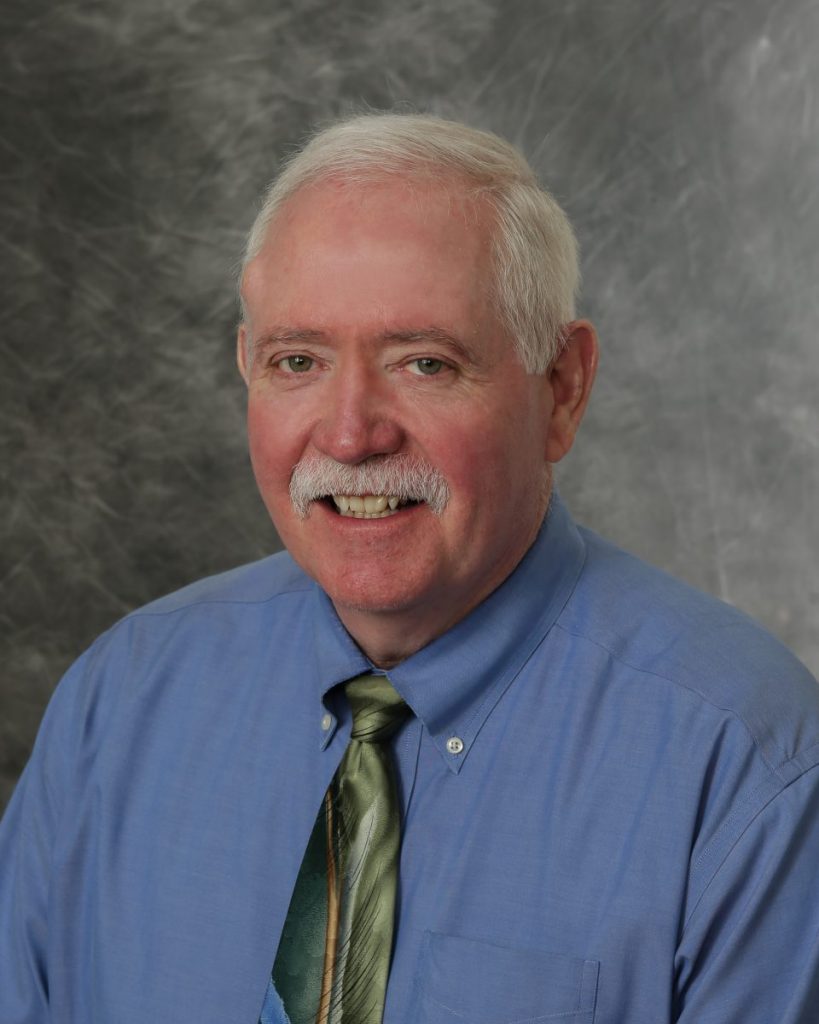 HOUSTON, Mo. – Texas County Memorial Hospital board of trustees received a formal resignation from Wes Murray, chief executive officer of 18 years, during the hospital board meeting on Tuesday. Jan. 26. Murray is making plans to officially retire so he can spend more time with his wife Judy, and their family in the months ahead.

“Working with the staff at TCMH and at the pleasure of the board, has been the most rewarding portion of my 39-year career,” Murray said.

“With the help of our dedicated staff, this hospital has done some amazing things over the years,” Murray said.

“I want to thank the board,” Murray said. “There have been challenges, but we have also had a lot of fun.”

“You have made it easy on the board,” Jim Perry, OD, hospital board president said.

Murray does plan to stay available to the hospital for a while to ensure a smooth transition for the next chief executive officer.

After a thorough interview process stretched out over the course of a few months, the hospital board did extend an offer to Chris Strickland for the new chief executive officer position, which he has accepted. Strickland’s first day at TCMH will be April 5.