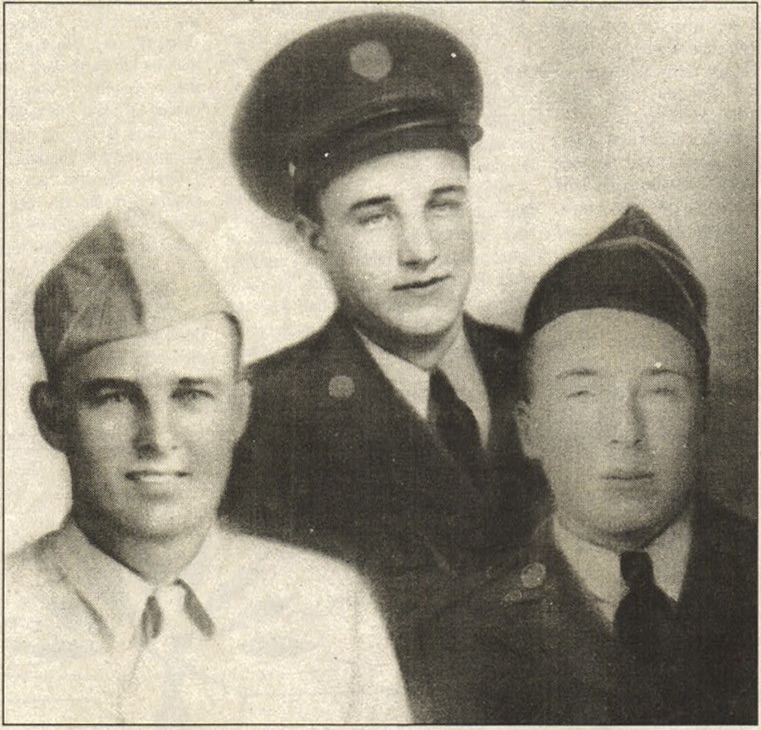 (Italics indicate portions of original publication in The Salem News on Nov. 6, 2018, by Erin Harrell)

In Dent County, three brothers returned from war 75 years ago, all within a month of one another following the conclusion of World War II. Part of a family of 10 siblings native to the Montauk area, brothers Edward, Alfred and Frank Gorman each fought their way home.

Sons of Ervin and Tella Gorman, each entered the war on differing circumstances. Frank went first, having enlisted in the beginning stages of the war in 1942 at the age of 19. Alfred followed soon after with the draft in 1942. Edward was drafted later into the war, in 1944, already having a family of his own, with three children and another on the way.

During the war, Edward was a heavy machine gunner, Alfred in the infantry and Frank a heavy truck operator and mechanic. During his service, Frank received three bronze medals, Alfred two and Edward one, each medal given for a campaign the brothers were in.

World War II came to its conclusion in 1945 with the surrender of Japan on the deck of the American battleship USS Missouri. All three brothers returned home from their stations. Without a way to communicate, they returned home, without anyone else knowing when or where they would return.

“Well, because my father went first, he also came home first, on Nov. 19,” said Gary Gorman, Licking resident and son of Frank Gorman. “Then, within a month’s time they all came home following that. They were honorably discharged at Jefferson Barracks in St. Louis, and the same gal signed all three papers.”

The night of Frank’s return he met his future wife, Laura Tighe, at the local Red Cross where she worked. They were married 31 days later. Edward returned home Dec. 7, and on the day of Frank’s wedding Alfred returned home, just in time to see his baby brother get married.

The Gormans have an extensive history with the area, having settled on their land in 1886 after moving from Kentucky. Their large family continued to grow with the return of the three brothers.

Eventually, Edward went on to have 11 children in California, while Alfred stayed local and had three children in the Montauk area. Frank and his family of 10 children, some died very young, also stayed in the Montauk, Dent County and Licking area, moving to California once during their youth.

While the Gormans celebrated the return of their family, many mourned. In World War II alone, 446,000 military deaths were counted. 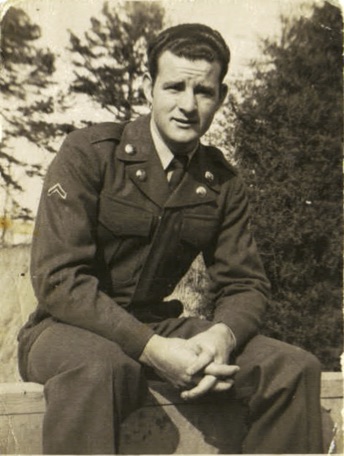 The elder Gorman family’s military service did not end with WWII. A fourth brother of the family, Ernest R. Gorman, PFC, continued the family tradition of service in May 1948. Ernest R. moved to McFarland, Calif., in 1946, where he later enlisted with the U.S. Army and served with the 82nd Airborne at Ft. Bragg, N.C. He was stationed stateside throughout his military career before being honorably discharged in May 1950. Ernest R. died in 2015 at the age of 85. 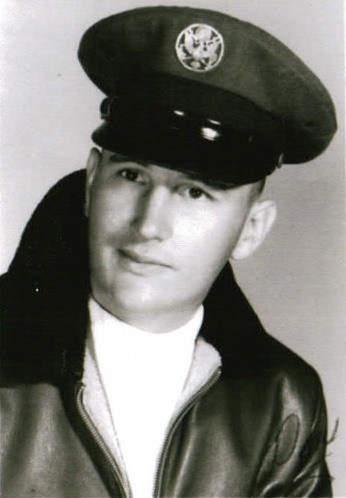 Donnie Gorman was the fifth brother of the elder Gormans to serve. Donnie would enlist in the U.S. Air Force in 1965, the year before his nephew, Gary, enlisted. His basic training was at Lackland AFB, Texas, and his technical training in mechanics was at Chanute AFB, Ill. He was then stationed at Royal Air Force Lakenheath, England, from Dec. 1965 – Dec. 1969. Returning stateside as a Staff Sergeant, Donnie re-enlisted and was assigned to Grand Forks AFB, N.D., with Strategic Air Force Command, working with B-52’s and missile silos. In April 1970 he was assigned to Tan Son Nhut AFB in Saigon, Vietnam. Donnie returned home and received his honorable discharge in 1971. He would retire from civil service at Ft. Leonard Wood and is a resident of Licking.