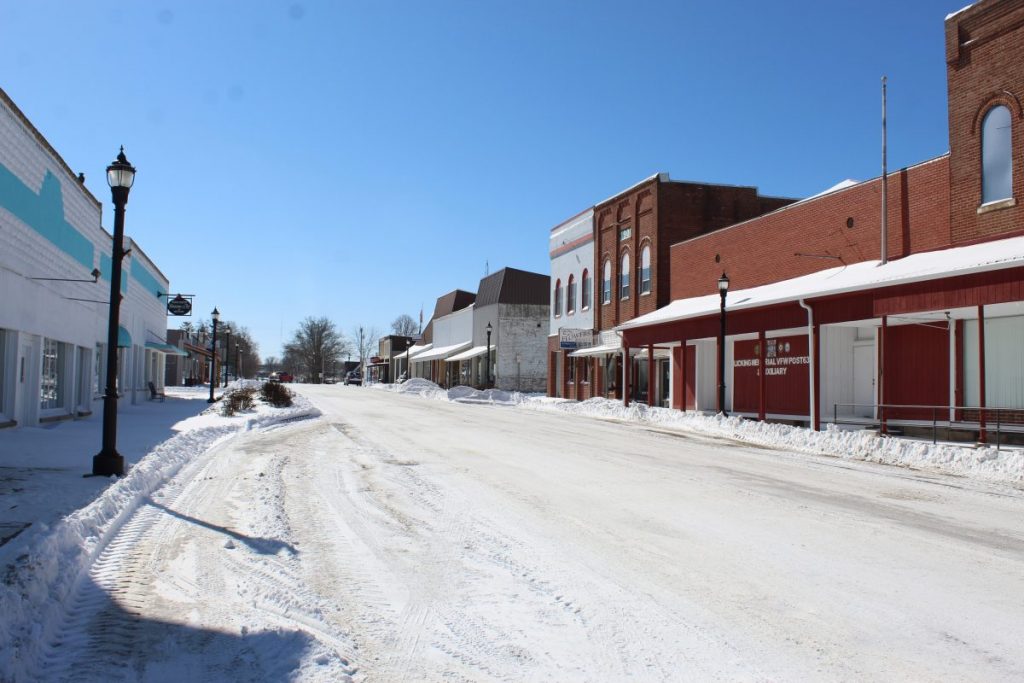 A blast of winter weather blew into the area beginning Monday, Feb. 8, and is predicted to continue through today, Thursday, Feb. 18. The official weather statistics were unavailable as of press time on Tuesday, Feb. 16, as Missouri government offices were closed due to inclement weather. 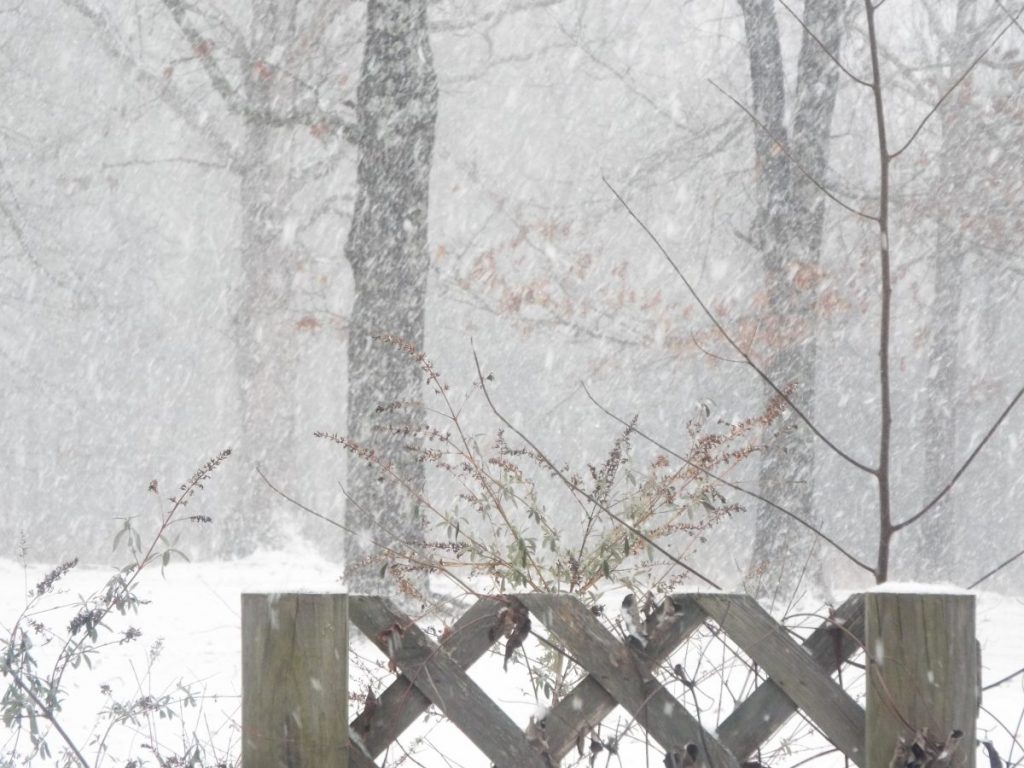 Snowfall began on February 8 with varying amounts of accumulation throughout the initial week then progressed to heavy snowfall and well below zero temperatures the second week. Cold temperatures combined with wind chill kept most people in their homes. 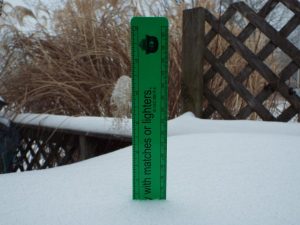 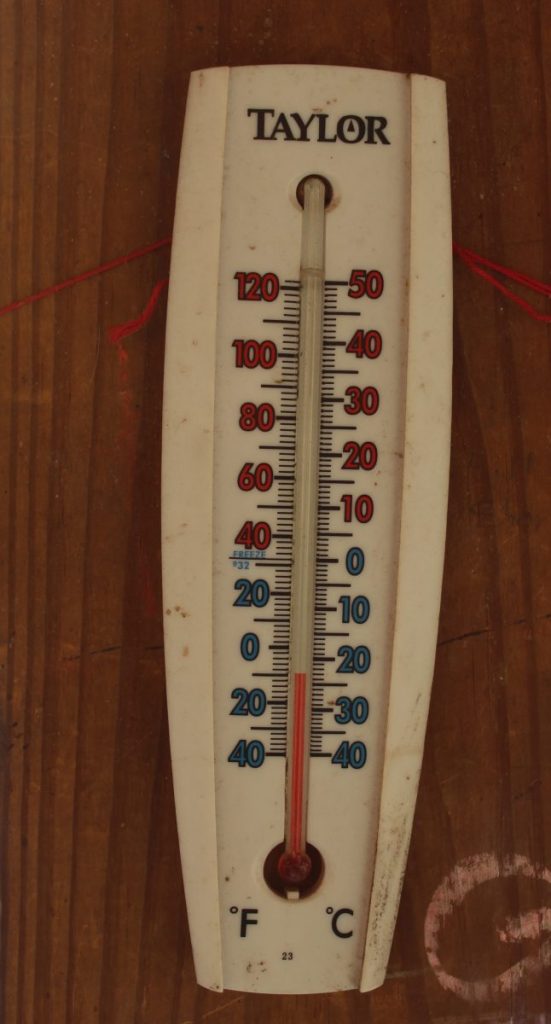 Hazardous road conditions prompted a no travel advisory by the Missouri State Highway Patrol. Schools and government office closures remained in effect before and after the President’s Day holiday. Local businesses closed or offered limited business hours to their patrons.

The unusual winter weather initiated rolling blackouts, air travel cancellations and emergency conditions as it encompassed numerous Midwestern and southern states. Temperatures in our area are anticipated to rebound to above freezing for the upcoming weekend.