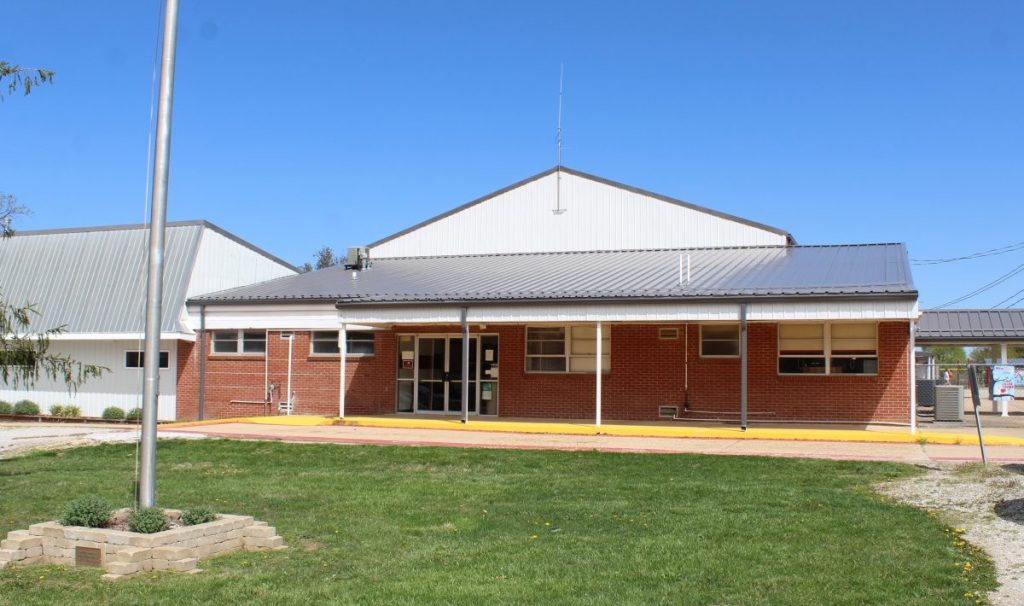 The Raymondville R-VII School Board voted on Tuesday, April 13, to move to a four-day school week for the 2021-2022 school year. They aren’t alone. Phelps County R-III School in Edgar Springs is making the same change, as is the Eminence school district. 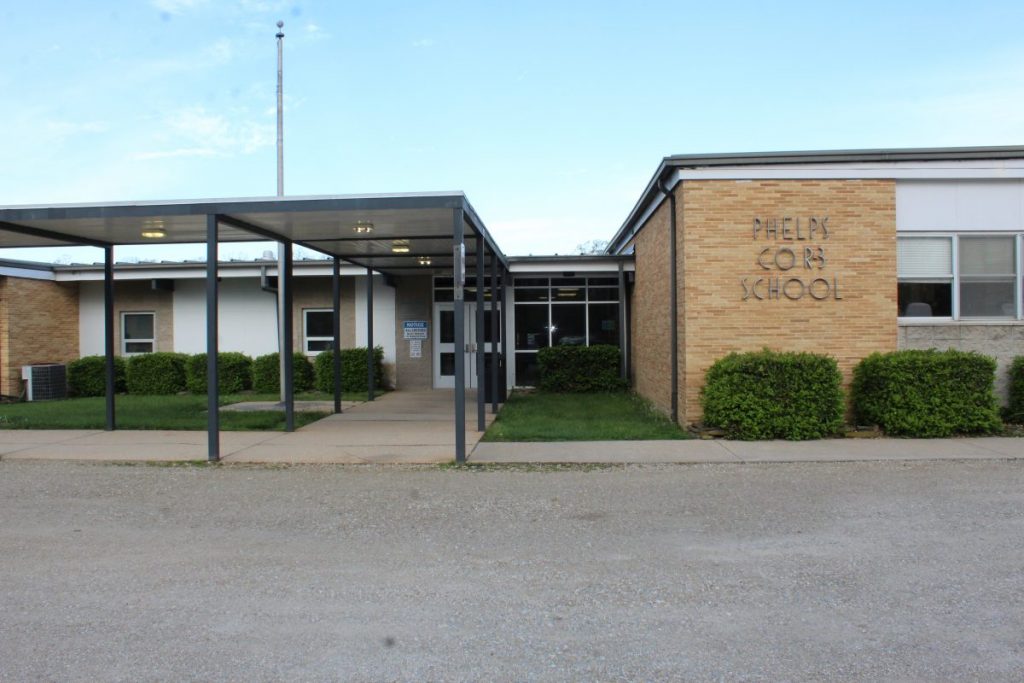 Winona, Cabool and Summersville school districts have already adopted the abbreviated school week. Statewide, over 20 percent of school districts either have made the change or will do so for the next school year.

Raymondville R-VII Superintendent Dana Buschmann indicated she doesn’t feel their students will have a difficult time with the change. “Adjusting to a longer day is not an issue,” stated Buschmann. Because they transport the district high school students to the school each morning in time to be transported to Licking or Houston high schools, their K-8 students already have an extended day. The morning routes will remain the same and afternoon routes will be run five minutes later next year. Parents will need to drop off their children 10 minutes earlier. There will be no significant change to the length of the school year.

The Raymondville district opted to have Fridays off, however, they will be attending a few Fridays around holidays. High school students will be responsible for finding a ride to the school to meet the high school buses on Fridays.

In contrast, Phelps County R-III School Superintendent John Fluhrer anticipates an adjustment period to the longer day for his students, however, he pointed out, after summer break an adjustment is always required. The afternoon snack program will be extended to all class levels to break up the afternoon and help with the adjustment. The school day will begin 5 minutes earlier, at 7:55, and end 25 minutes later, at 3:42. Ten days were added to the school calendar, with the school year running from Tuesday, August 24 through Friday, May 27.

Monday is the day chosen by the Phelps County R-III School Board as their extra day off. Professional development days and Parent Teacher Conferences will be moved to Mondays, and it allows a day for parents to schedule doctor, dentist and other appointments without pulling their child out of school.

Both districts anticipate an increase in teacher satisfaction and retention. They also expect 3-5 percent savings, primarily in transportation costs. Changes are underway to adjust job duties, hours and wages so that current employees would not suffer a cut in overall pay, but adjustments during future hiring may result in savings.

Potential academic benefits to the shorter week include increased focus and engagement of students due to decreased absenteeism and longer uninterrupted stretches during the school day. Both districts are providing extra program development for their faculty to assist in transitioning their curriculum to the new schedule.

Childcare on the day off, in homes with no parent home during the day, may be an issue for some. Buschmann reported the district is researching potential solutions to the problem. Fluhrer added that the layoff due to COVID last year actually helped, as many families had to find creative solutions to this issue.

Backpack programs are supported by both communities, and an extra day of food will be sent home with students who may be food insecure.

Both superintendents agree that their programs will need to be tweaked as they develop. In the meantime, students, teachers and staff look forward to the changes in the next school year.