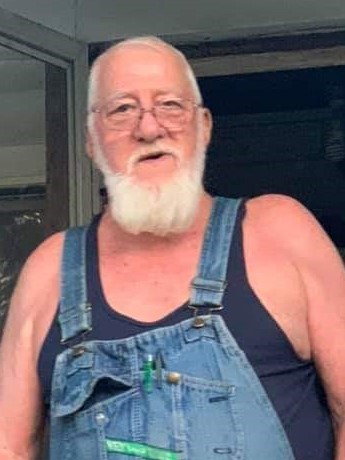 Gene enjoyed riding four wheelers, going to the lake cabin, fishing and hunting. He worked as a truck driver his whole life.