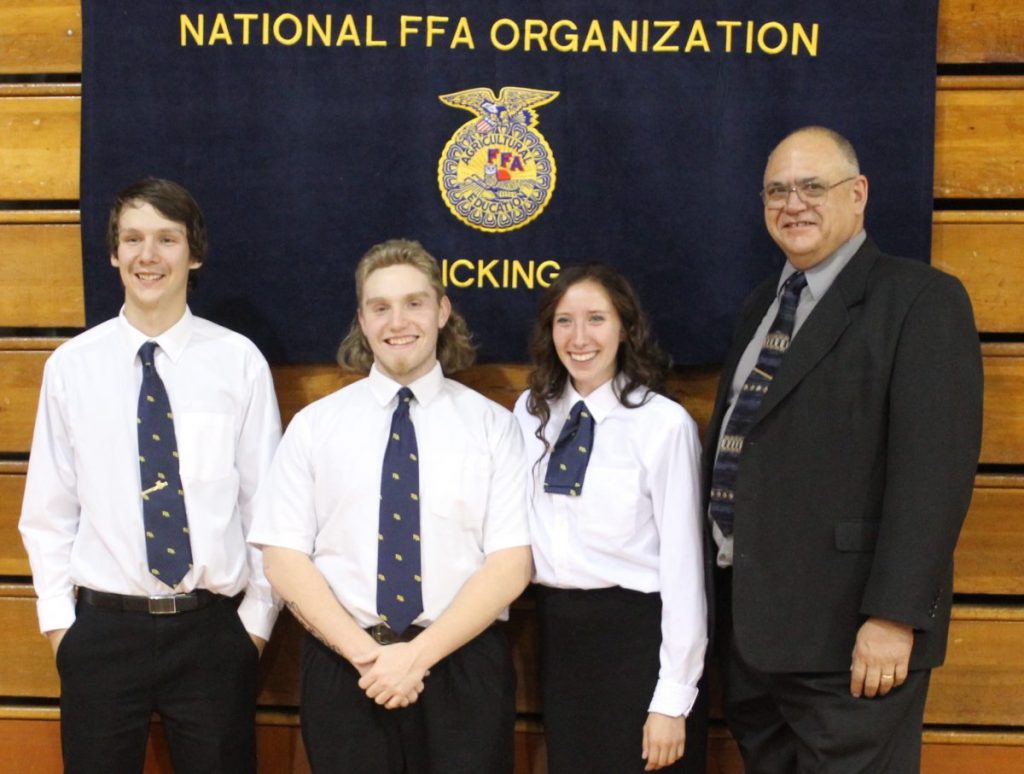 The Licking FFA Chapter held their annual banquet Friday evening at the Sherman Hill Field House. Multiple awards were given out, and seniors retired their jackets. The changing over of officers was conducted near the end of the evening.

FFA Advisor Van Kirkwood and his chapter prepared smoked pork loin for the banquet, which was attended by FFA students and their family members. 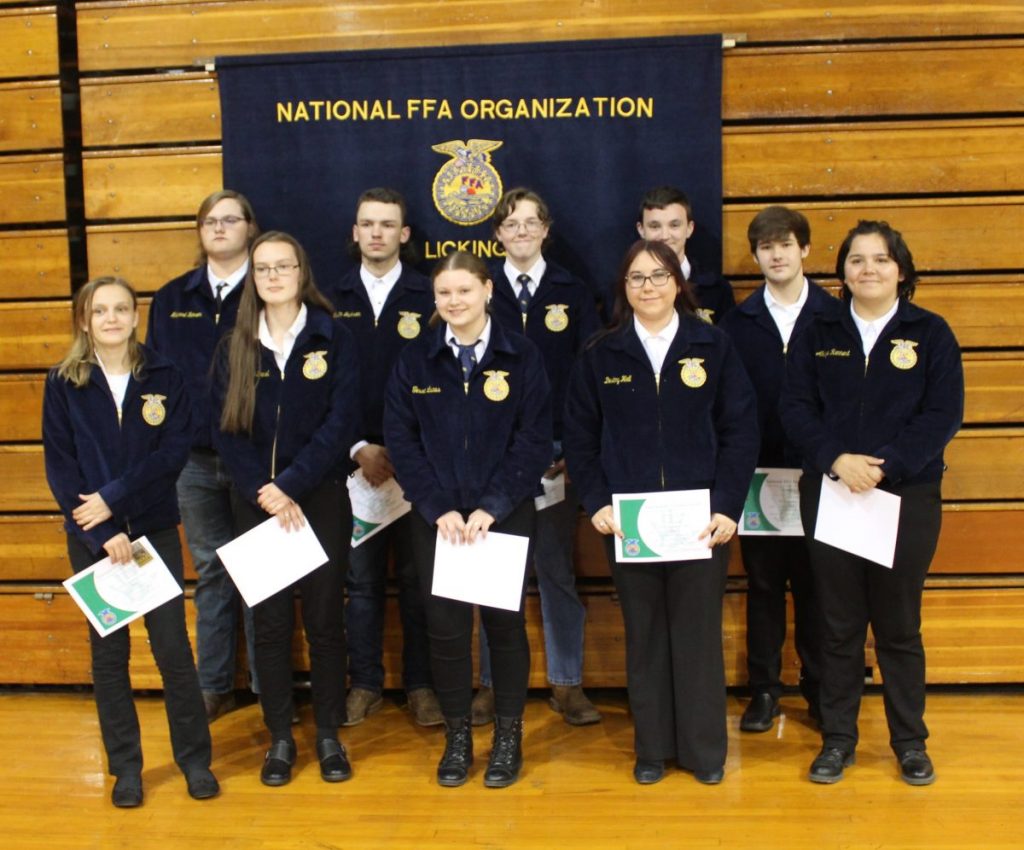