LICKING – The Licking Wildcats closed the regular season on Tuesday (May 11) with a 10-0 victory over the Plato Eagles at Deer Lick Park.

Landon Medlock was the winning pitcher for Licking as he surrendered two hits and struck out two. The win was the third of the spring for the senior.

Cole Wallace, Easton Ice, and Spencer Rogers led the Wildcats’ 10-hit attack. The trio all produced two hits each as Licking put 10 runs on the board early and ended the game on the run rule.

Ice also drove in four runs on his two hits and Wallace scored twice. Keyton Rinne scored two runs and was 1-for-2; Malachi Antle went 1-for-2; while Silas Antle and Kaiden Wantland also contributed hits in the win.

The victory leveled Licking’s record at 10-10 for the spring.

HOUSTON – In the opening round of the Class 3 District 9 Tournament at Houston, Licking survived elimination with a 4-1 decision over the Belle Tigers.

Belle used a couple of Wildcat errors in the first inning to take an early 1-0 lead. The game remained a one-run affair until the bottom of the fifth.

Licking tied the game when Malachi Antle’s pop up fell untouched on the infield and Cole Wallace scampered home with the tying run.

In the sixth inning, the Wildcats tacked on three insurance runs. Keyton Cook kept Belle off the scoreboard in the top of the seventh to record the save and send Licking to the semi finals.

Silas Antle started and pitched the first two frames. He gave one unearned run on one hit and fanned four.

Licking produced just five hits in the contest but made the most of them. Wallace was 1-for-3 with a run scored and an RBI.

Malachi Antle drove in two runs and was 1-for-2, Rusty Buckner doubled and Medlock also singled in the contest.

The win moved the Licking record to 11-10 and sent the Wildcats into the semi finals against top seeded Houston. The teams have played twice this season, splitting the series at one game apiece. 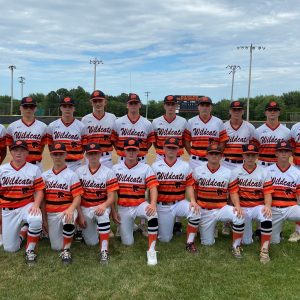 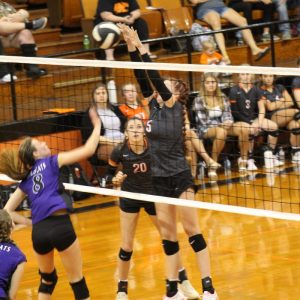 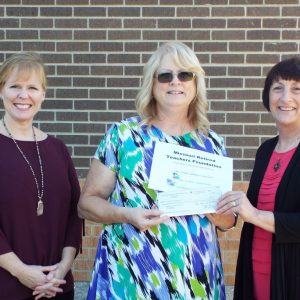 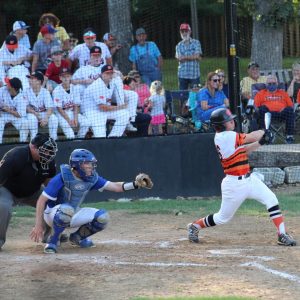