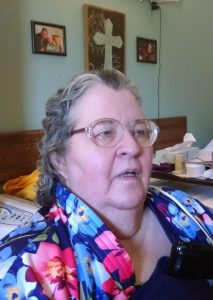 She was preceded in death by her parents; her husband, Lloyd; her son, Steven; daughter in law, Sharon; grandchildren, Christopher, Mathew, Kayla; brothers, Leonard Lemmons and Bernard Warthen; and sister, Violet Fleener.

She will be greatly missed by her family, friends, and her Salem Care Center family.

Per her wishes she was cremated, with a graveside memorial service planned for June 5, 2021, at Boone Creek Cemetery at 2 p.m. 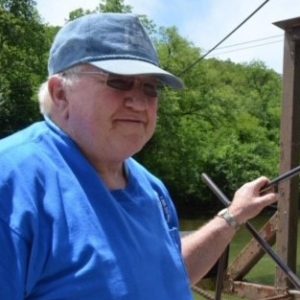 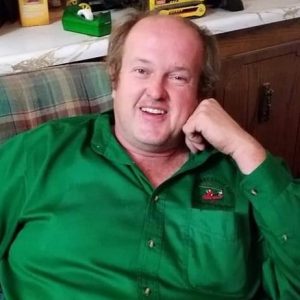 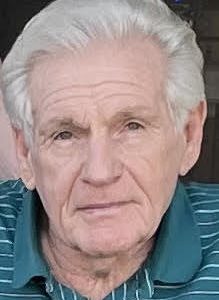