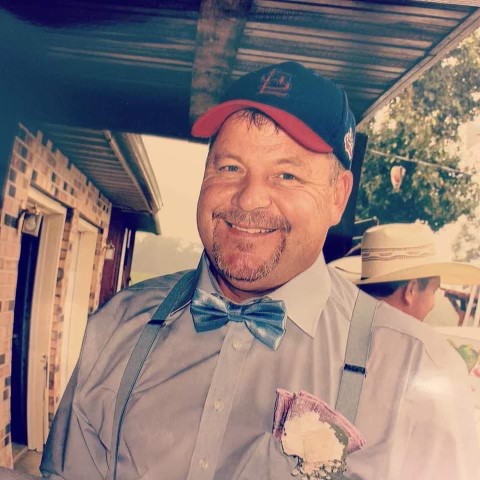 Kirk grew up in Plato and graduated from Plato High School with the class of 1987. He married Misty Lynn Welsh in 1990, they divorced in 2001. Five daughters came from this union, then his son, Case was born in 2008.

Kirk loved all forms of hunting, fishing, farming, and spending time with his family and loved ones. He spent countless hours at the baseball field with his son Case, you could find them multiple nights a week and every weekend at a baseball field. Kirk was a true family man. His daughters and son were his entire world.

Kirk was an extremely hard worker and did not quit until the work was done. He was a very tough and stubborn man. He found the greatest joy in raising his kids to be God fearing, hardworking, strong and loving people. He was so proud to be their father. There are not enough, or the right words to explain what an amazing man he was. He was his family’s rock and will be greatly missed every minute of every day. He was a compass for his family who now feel lost, but find peace knowing he is with our Lord looking down, and forever in our hearts.

The family respectfully suggests that in lieu of flowers, donations be made to Case Steinbach Education Fund, C/O Heritage Bank, Plato, MO. Online condolence may be made at www.evansfh.com.