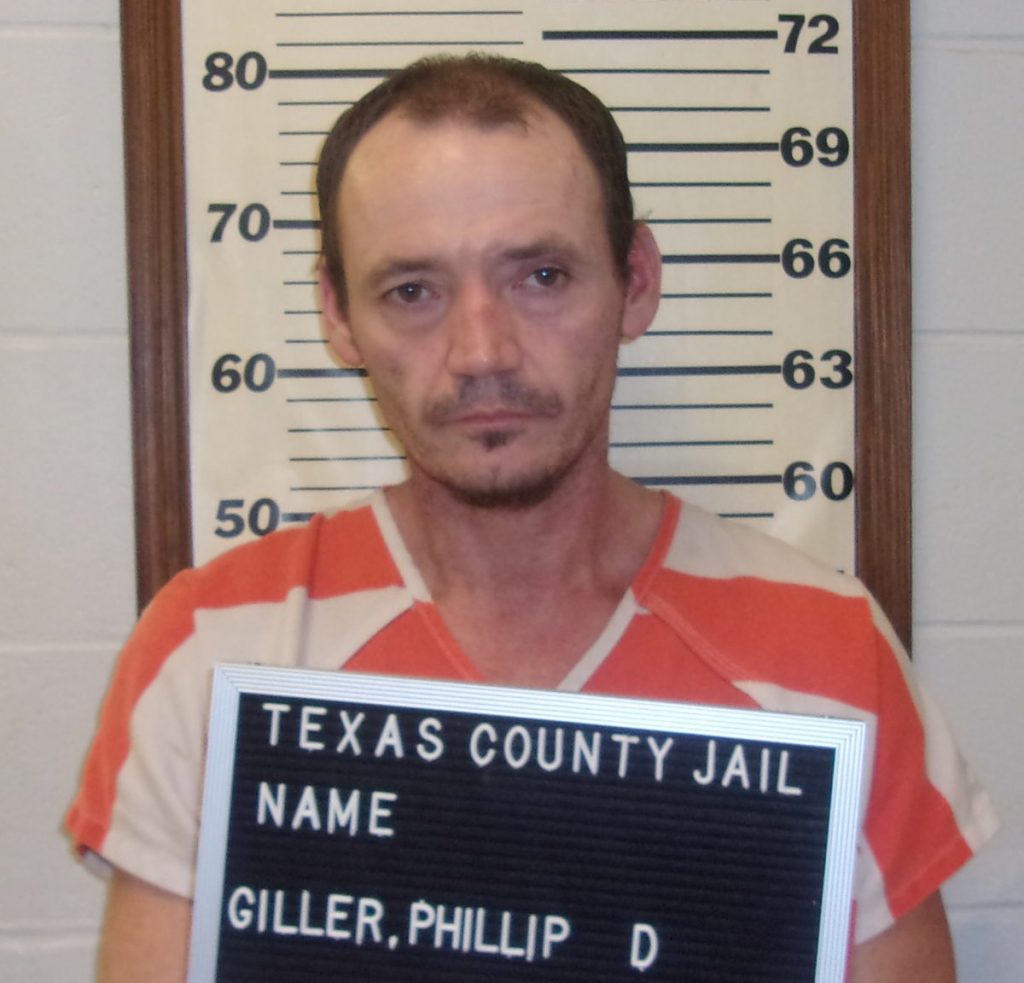 HOUSTON, Mo. – On May 20 and 21 the Texas County Sheriff’s Office received multiple reports of air conditioner units stolen from the Raymondville and Licking area.

The thief targeted two churches and a volunteer fire department building. Deputies began an investigation and located a person of interest, later identified as Phillip D. Giller. Items linking Giller to the thefts were located in his vehicle along with receipts from scrap metal businesses consistent with the thefts.