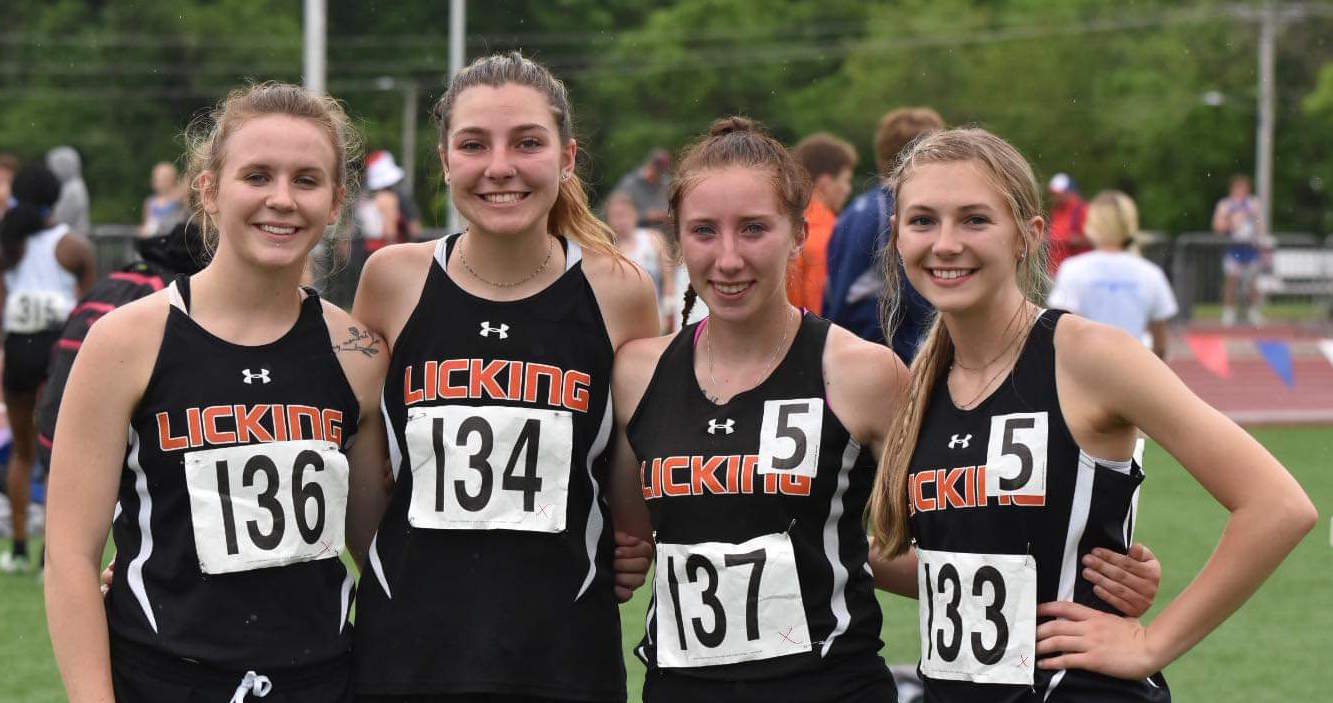 The Licking Track and Field Team took five athletes in four events to compete at the State Track meet in Jefferson City, Friday, May 21.