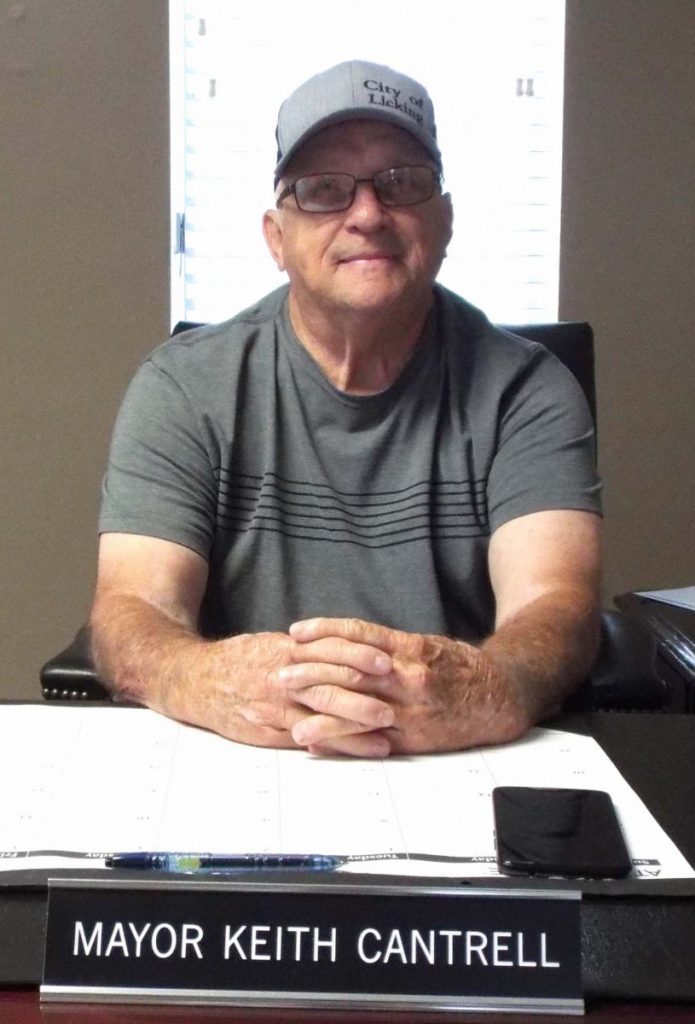 Photo by Christy Porter
Mayor Keith Cantrell, with help from Licking city employees, hosted the Mayor’s Prayer Breakfast on May 19.

“I was honored to be asked to join the Mayor’s Prayer Breakfast and to sing for the glory of God,” said Jordan.

“I thought we had a really great turnout even though some pastors couldn’t attend; the pastors who were present did a great job. The music was excellent, everyone did an excellent job and I hope for a bigger turnout next year,” said Mayor Keith Cantrell.

Donuts and biscuits and gravy were provided by Cantrell and the meal was prepared by Keith, his wife, Marilyn, and Licking Senior Center Director Cynthia Wampner. City employees Rhonda Kirkwood, Barbara Rodgers and Deanna Sparks served the meal, with Bobby Diedrich, Larry Ogden and Don Trout serving coffee and helping where needed. 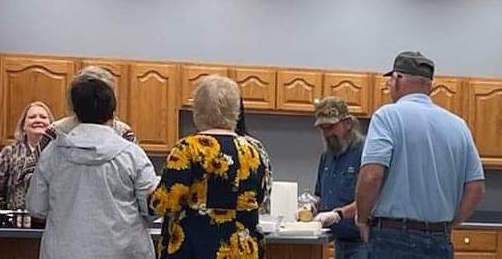 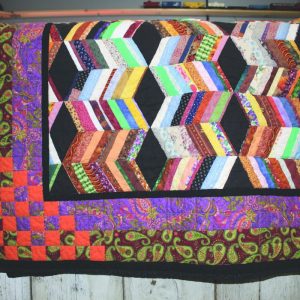 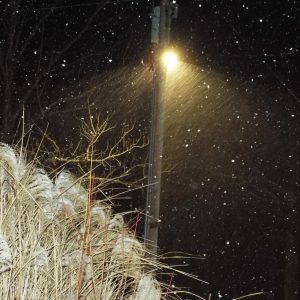 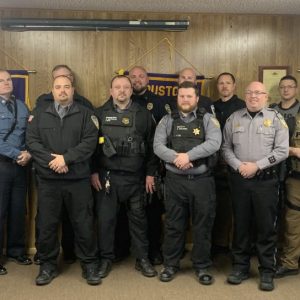 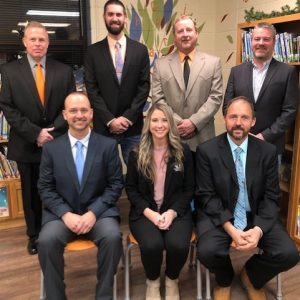