He grew up in Chaffee and graduated from Chaffee High School. In 1954, Gary joined the US Navy. He rose to the rank of Chief Petty Officer during his years in the military, spent time in Japan and was detached from the Navy to the Marine Corps as a Navy Corpsman. After 20 years in the service, he retired in 1974. He received his bachelor’s degree from Tarkio College in Tarkio, Mo., and then his masters from Lindenwood University in St. Charles, Mo. He married the love of his life, Judith K. Crump, on March 7, 1961, in St. Louis, Mo., and to this union three sons were born.

After retiring from the Navy, Gary went to work for Jewish Hospital in St. Louis as a Director of Environmental Services for several years. He then worked as a Service Officer for the American Legion until his retirement. Gary was a member of the Chaffee Masonic Lodge No. 615 AF & AM and a member of the Scottish Rite in St. Louis. He had accepted the Lord early in life and attended the First United Methodist Church of Chaffee for many years. He enjoyed hunting, fishing, and camping. He dearly loved his grandchildren and spending time with them.

All arrangements are under the care of Hutson Funeral Home, Cuba, Mo. 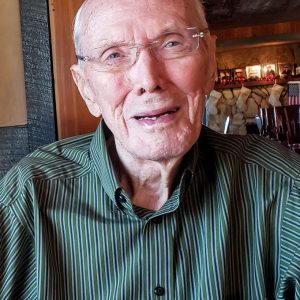 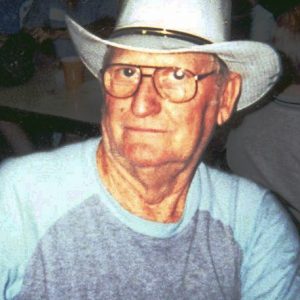