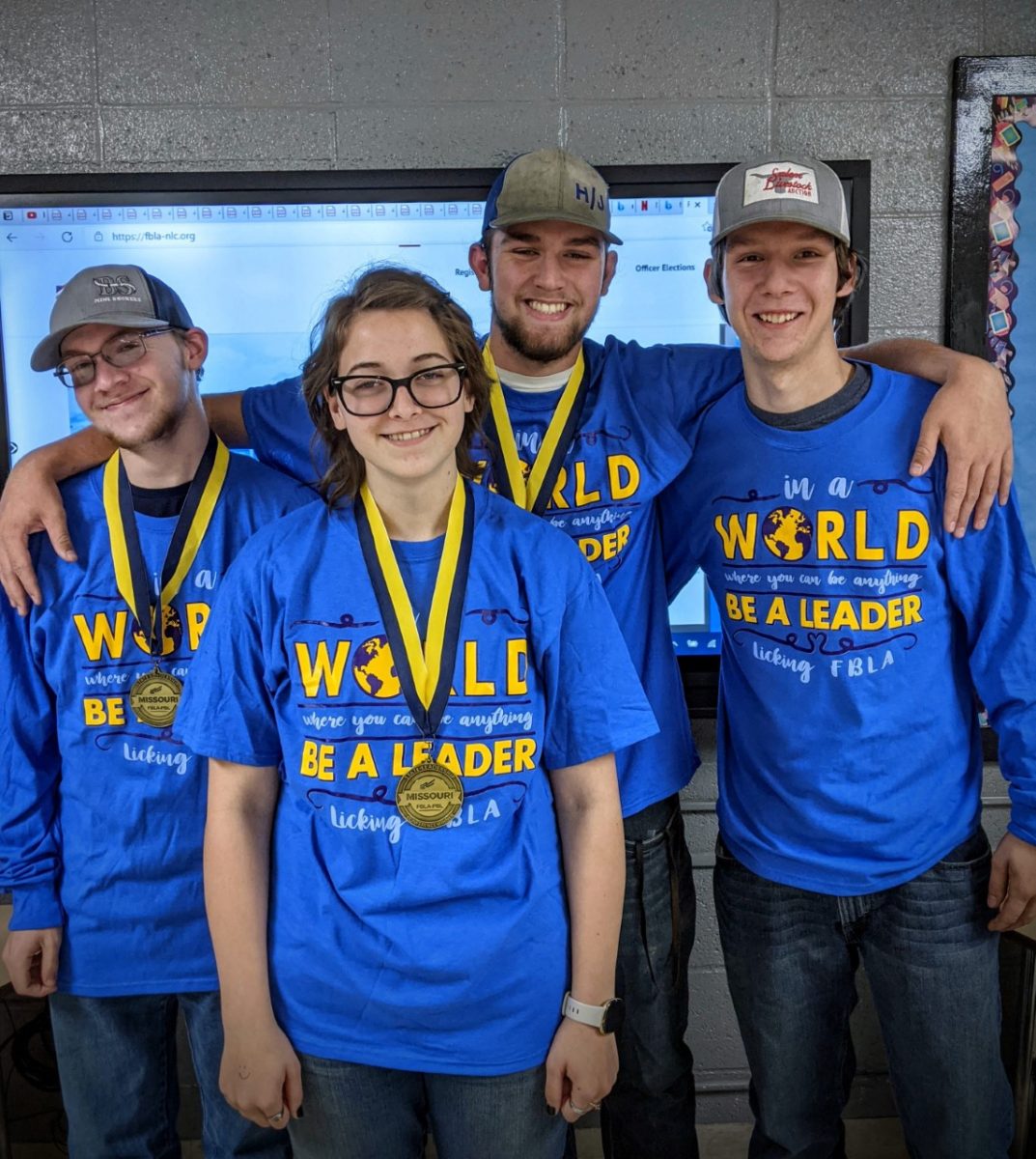 Future Business Leaders of America-Phi Beta Lambda, Inc. is a national organization that serves more than 225,000 high school, college and professional members, preparing them for careers in business and business-related fields. The association is based in Reston, Va.

Missouri FBLA is a state association of FBLA-PBL with nearly 17,000 members in 20 Districts in 500 chapters across the state, the second largest chapter in the nation.

The FBLA-PBL mission is to bring business and education together in a positive working relationship through innovative leadership and career development programs. Co-curricular activities include career exploration, civic service, economic education and fostering entrepreneurship. Members and advisors representing the 500 chapters throughout the state met virtually through the month of March to elect state officers, transact business of the state chapter, participate in leadership and career workshops and compete in the state leadership awards program. Competitors listed above, along with local chapter advisor Stacie Hutsell, participated in the virtual conference.

The 2020-2021 FBLA theme was “Aspire,” one word and a picture of a mountaintop. No catch phrase, no inspirational quote. Aspire.

At the State Conference, Jayson Wallace earned 7th place in the state for his Impromptu Speaking Zoom performance. The Parliamentary Procedures Team of Ryan Bever, Autumn Grover, Cliff Hawn and Jayson Wallace placed second at Districts, yet earned a Wild Card to participate at State level. At the State Conference, coming from the Wild Card position, the Team tested individually then performed with a YouTube upload and earned 8th place in the state. The Parliamentary Procedures story doesn’t end there; days before National deadline, Mrs. Hutsell was contacted by the State Advisor. Four other state-ranked teams were unable to participate in Nationals, so Licking FBLA’s first-ever Parliamentary Procedures Team earned a Nationals qualifying position!

Nationals will be virtual again this year, from National Headquarters in Virginia. The ParliPro Team has opportunities for virtual events throughout the month of June after concluding testing. If testing lands the team in the top 15 in the nation, they will participate live with Nationals judges through Zoom later in June. The participating FBLA members have had a successful year in competitions despite the pandemic; these kids are stronger for pushing forward and excelling. A giant shout-out to Licking FFA and Mr. Kirkwood for the stringent Parliamentary Procedures training that FBLA members utilized to earn their National’s spot.

Career and Technical Education programs and organizations are vital for high school students’ successes and futures. We found our own inspiration for “Aspire” this year.