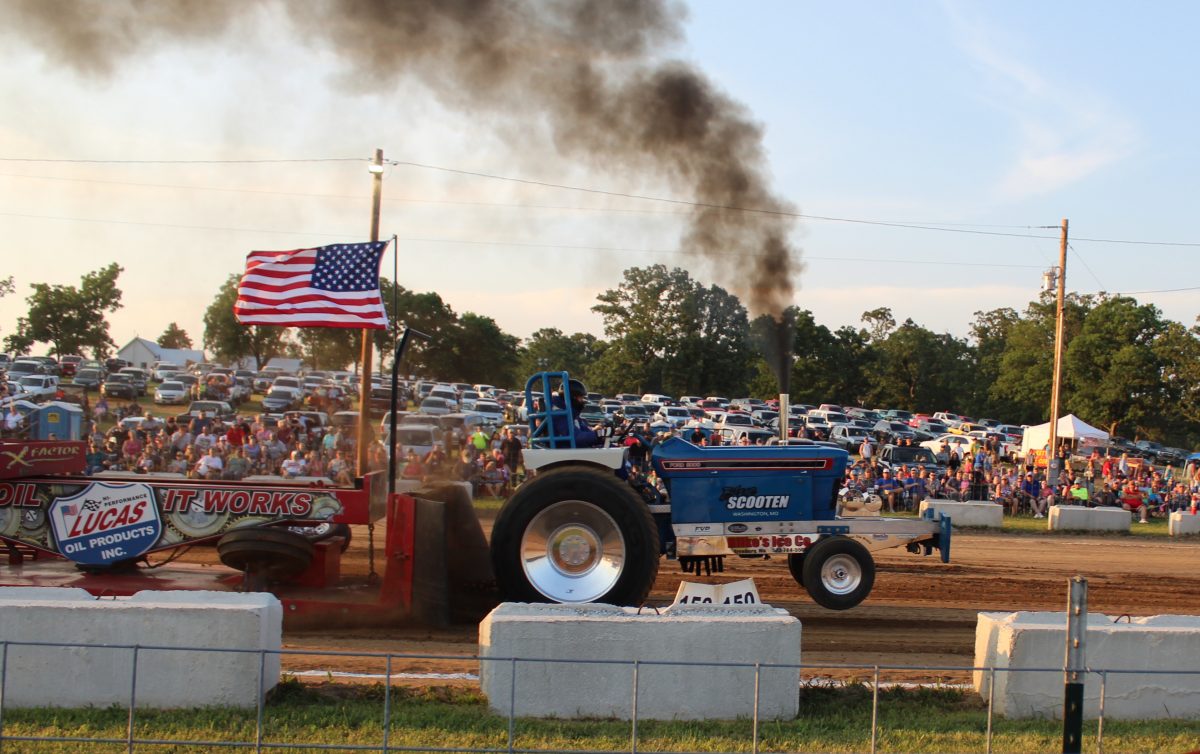 Photo by Shari Harris
An estimated 1,500 people watched from the sidelines and from beside their vehicles at the R&S Track MMTTPA Truck & Tractor Pull Saturday. A newly constructed cook shack and bleachers were added to the venue for the event. The day began with a cornhole tournament won by Wyatt Porter and Robby Payne. A silent auction for cornhole boards and a rifle raffle were held to benefit the Colton Ogden Scholarship fund. Kettle corn, funnel cakes, ice cream and more great food were enjoyed by those attending. The pull benefitted the Licking FFA Chapter. The next pull will be September 11. 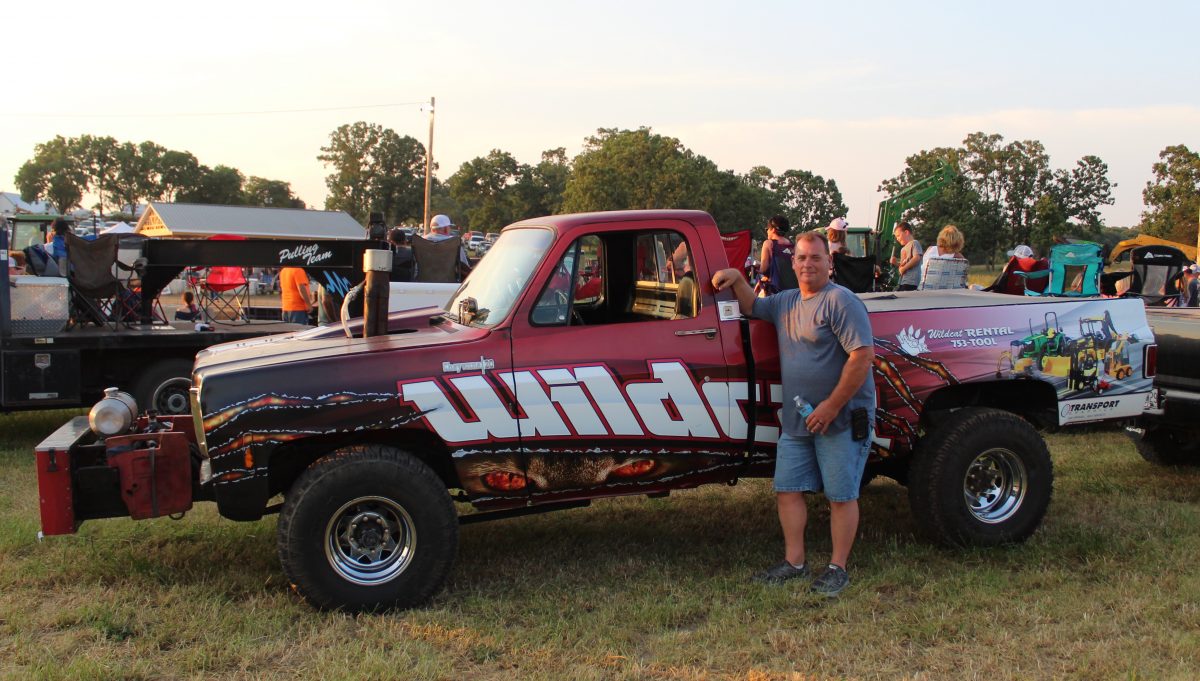