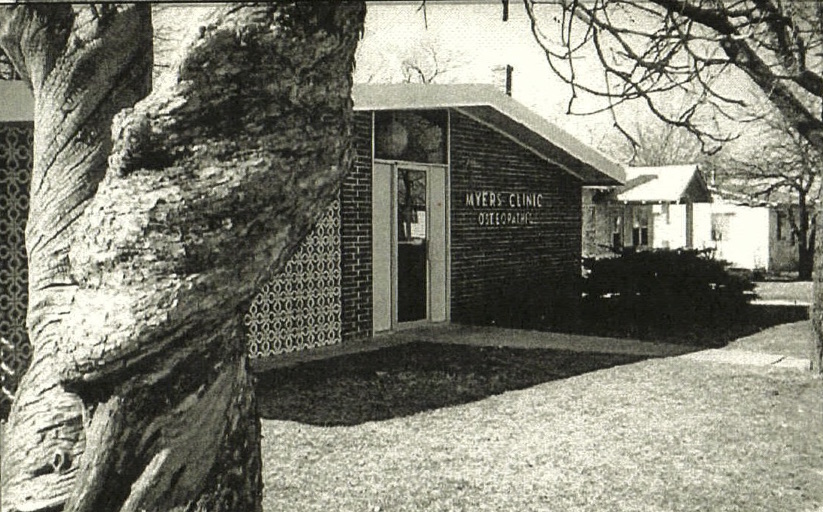 More information was forthcoming about the Catalpa twisted tree after the publication of last week’s story. Myrna Van Deusen, past Licking City Administrator/Clerk and past Licking City Mayor, contacted The Licking News with more to the story.

“The tree had to be removed,” shared Van Deusen, “but we kept a sprout from the Catalpa tree. It was planted at the Licking Mill. The sprout grew, and after a few years reached a height of 8 – 10 feet tall.”

Van Deusen shared that the propagated Catalpa was damaged in a hailstorm in 2008 and then again in the derecho storm that swept through Licking, and it never recovered.

The Licking News published coverage of the devastating May 8 derecho storm in the May 14, 2009, edition. Perhaps that would indicate an educated guess of the original Catalpa tree surviving through at least the first part of 2000s before its demise.

“There was sentimental value for the tree to those who were raised and grew up in Licking while the original Catalpa stood,” said Van Deusen.

There are some stumps from the original Catalpa tree that were kept by local citizens, in addition to the one at the Texas County Museum of Art & History.