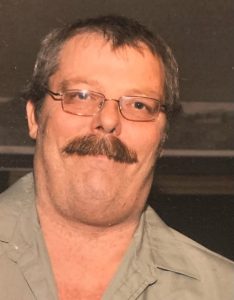 Bob grew up in Iowa and graduated from Lenox High School in 1979. After graduation, Bob enlisted in the Army. After serving his term, he was recruited to Saudi Arabia where he worked the oil fields and traveled the country for four years. Eventually, moving back to the U.S. where he enjoyed spending his free time with his family, especially his many nieces and nephews. Bob was an avid fisherman and hunter. He loved spending time at his sister’s farm in Collins, Mo.

Bob is preceded in death by his parents, grandparents and stepfather.

Private services will be held at a later date. Arrangements entrusted to Fox Funeral Home. Online condolences may be left at www.foxfh.net.