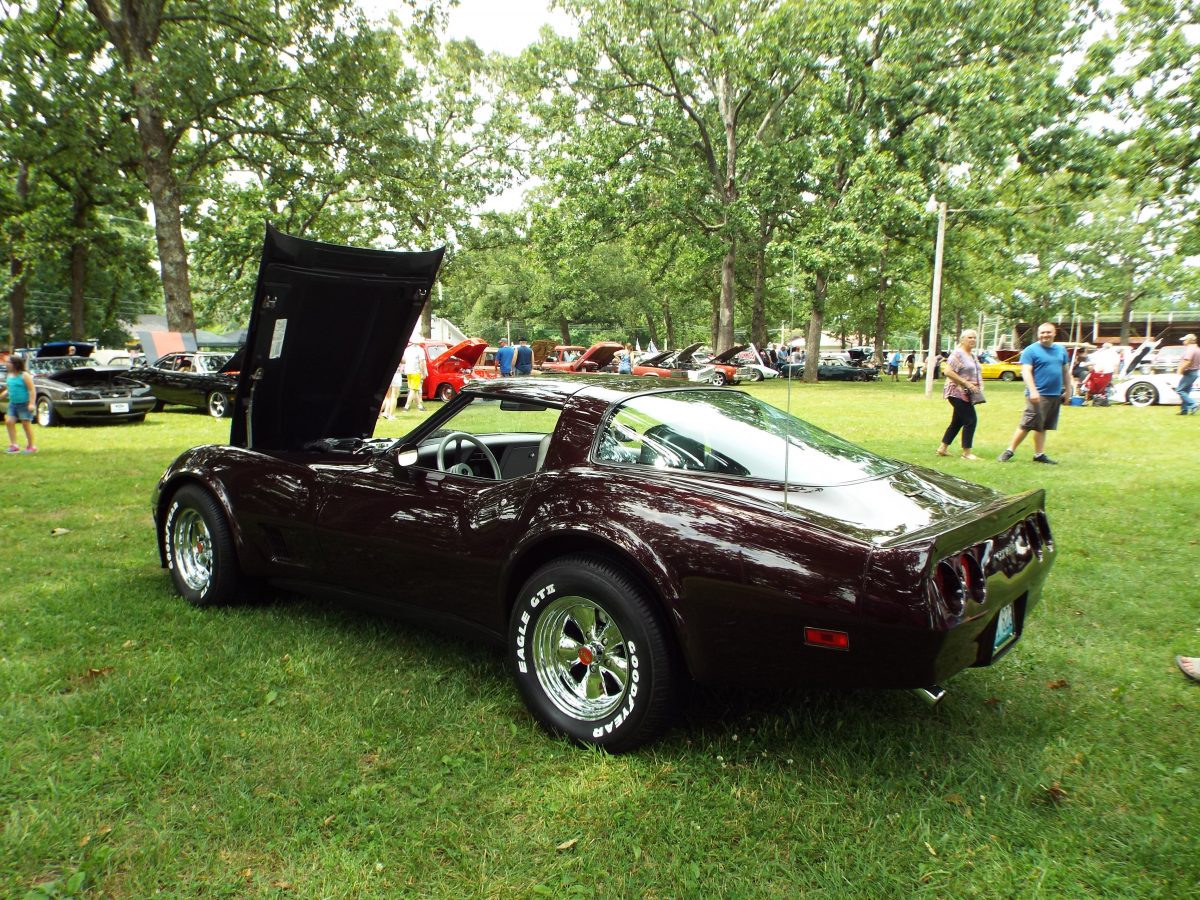 Saturday was definitely a day to remember at Old City Park! The weather cooperated beautifully as the Rt. 63 Car Club held their 36th Annual Rt. 63 Car & Bike Show. The showcase of motorcycles and vehicles, a majority being timeless classics, numbered over 100.

Judges definitely had some difficult choices to make. 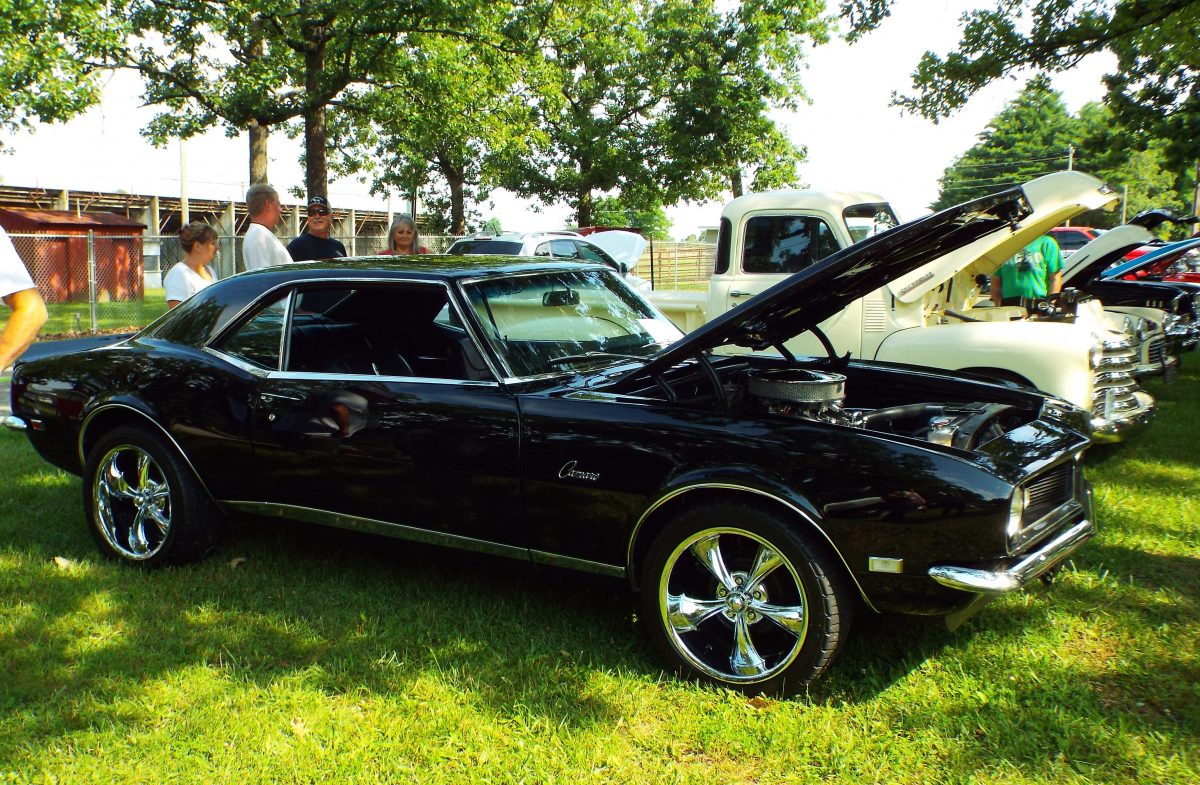 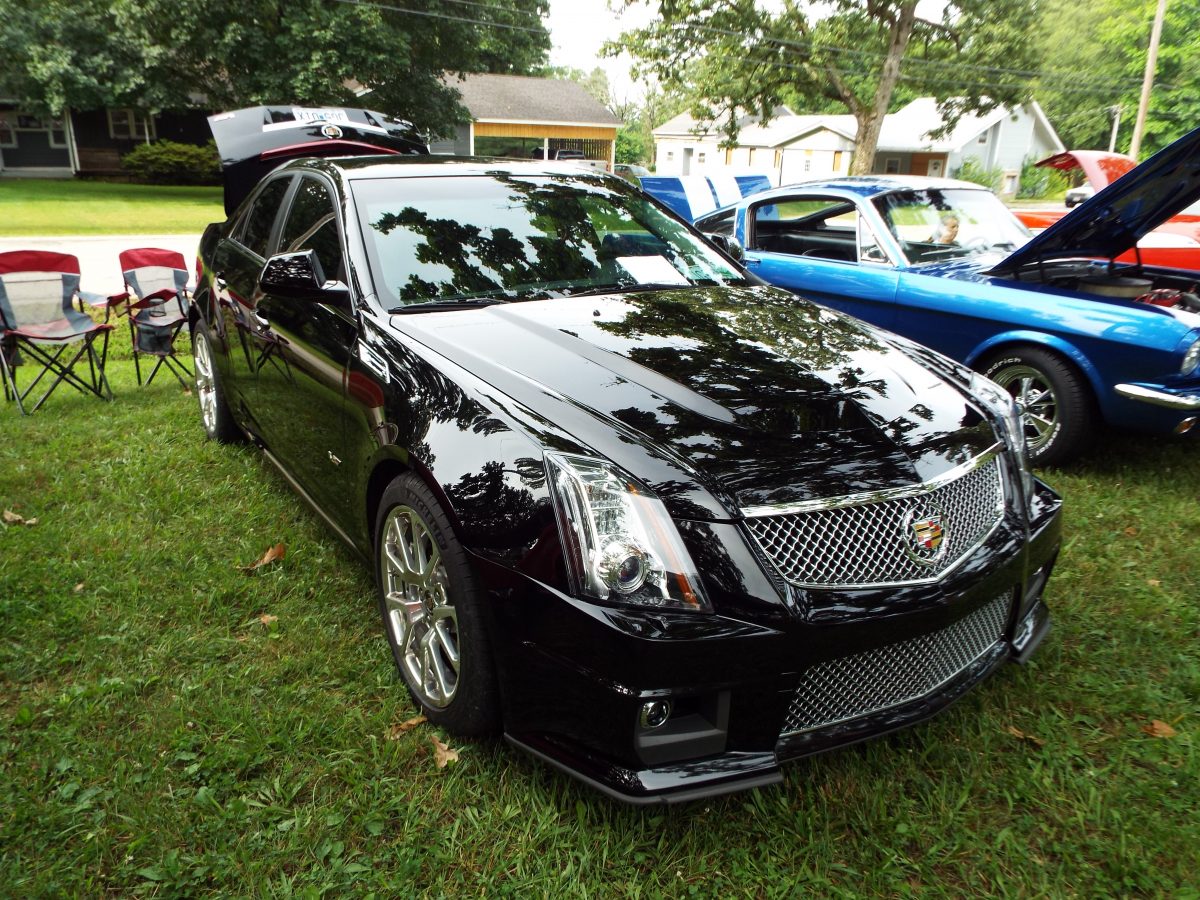 “By far, this is the best car show in the area,” said Lanny Abney, who brought his 2008 Dodge Charger from Viburnum. Another participant, Jim Kerr, from Jefferson City, shared this would be the last show for his 1966 Dodge Cornet as it will soon be a military tribute car.

The Rt. 63 Car Club is a non-profit organization that generously supports benevolent needs within our community. 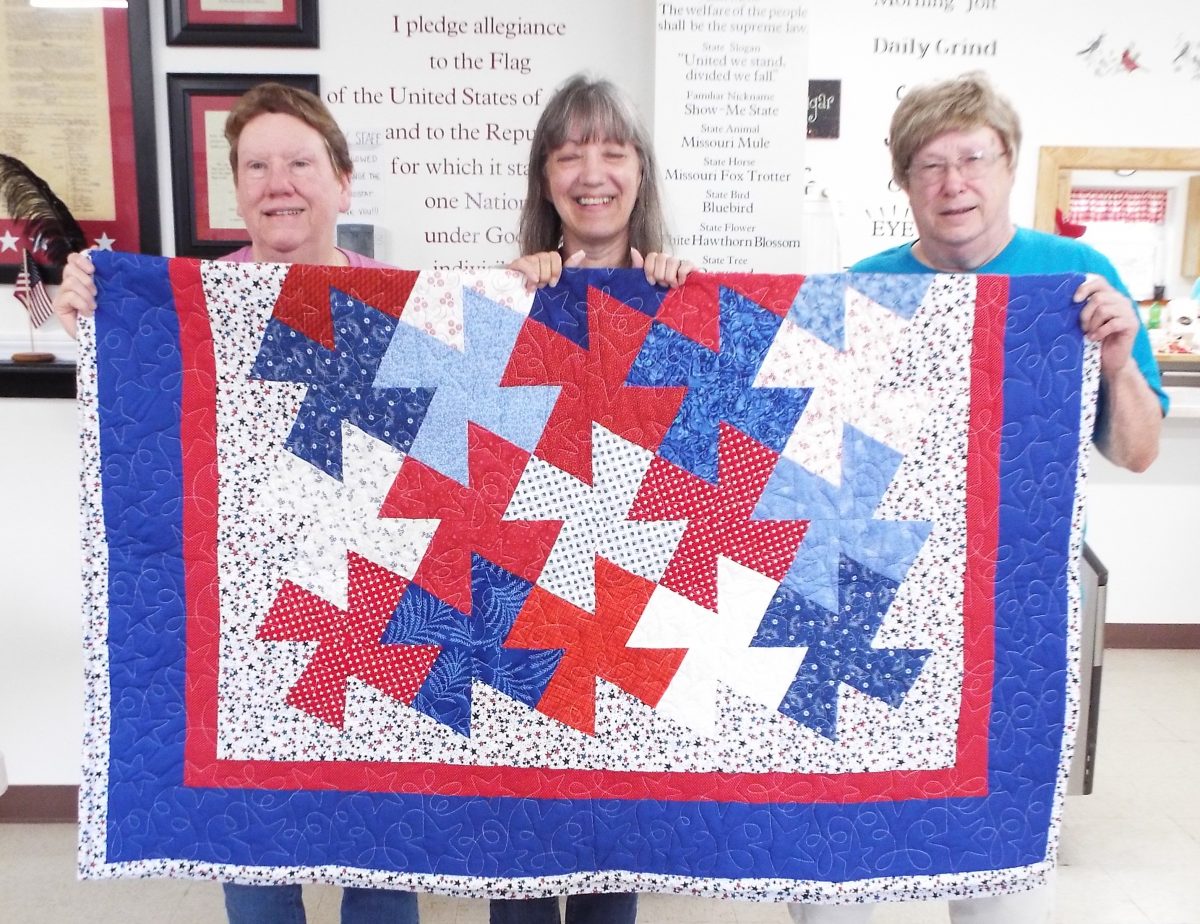