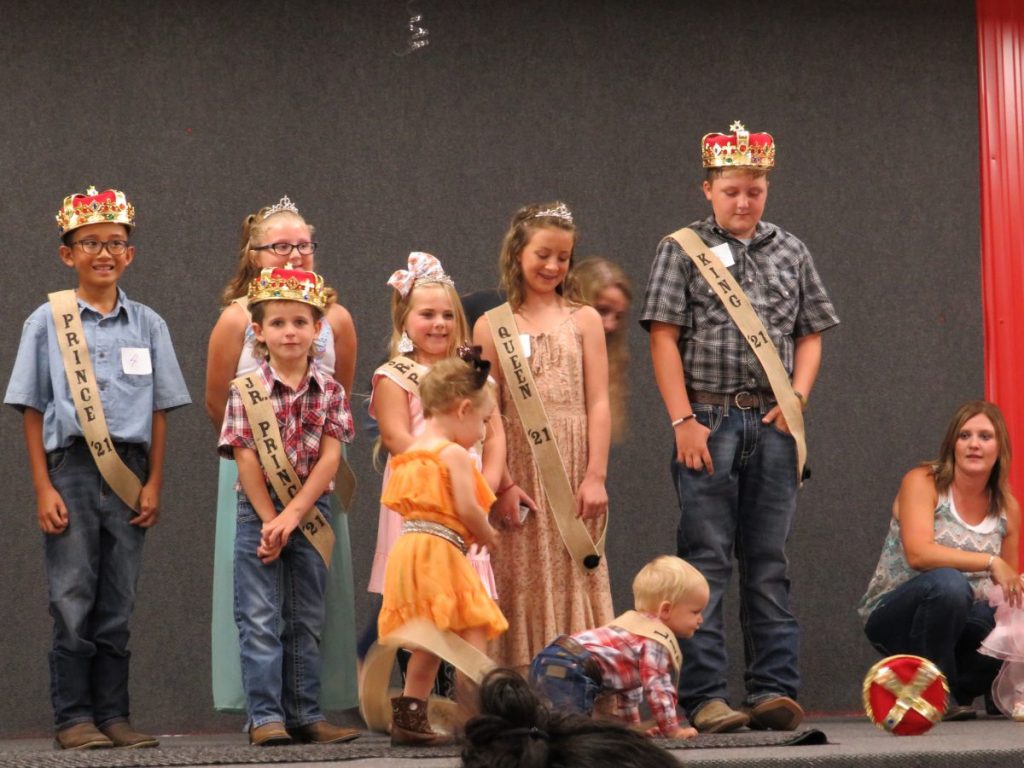 Edgar Prairie Days was celebrated beginning Thursday, August 19, with events daily through Sunday, August 22, and with good attendance throughout the long weekend.

The Little Mr. and Miss Contest kicked things off Thursday. A gospel sing followed the crowning of royalty.

Friday evening, a Fun Show was held at the Edgar Springs Saddle Club arena, with a pork steak dinner. Karaoke followed at Hooves and Boots, where a fish dinner was the special. 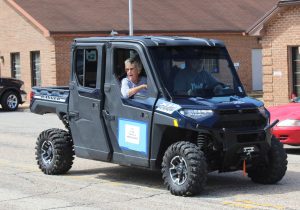 The parade was a hit on Saturday morning. Norma Harris was the Grand Marshall of this year’s parade.

First Baptist Church entered a float in this year’s parade and they took first place. In addition to their float, the police and fire department, riders on horseback, ATV’s and UTV’s, dirt bikes, and more joined to make a long parade. 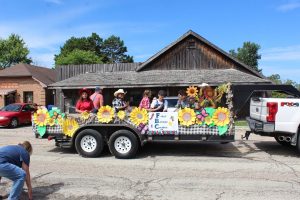 Photo by Shari Harris
The First Baptist Church of Edgar Springs won first place for their float in the parade.

Belly Dancers and kids’ games entertained Saturday afternoon, as well as the Family Feud, which was won by the Radical Repponds team. Sound Boxx provided live music Saturday night for dancing or just enjoying the music.

The final day started with the barbecue at Hooves and Boots. Bingo was held around entertainment by the Irish Dancers. The Talent Show followed with prizes going to Ella Mathis, who won first place; Klohe Coverdell for second; Harper Callen third, and Addysen Riveland fourth place.