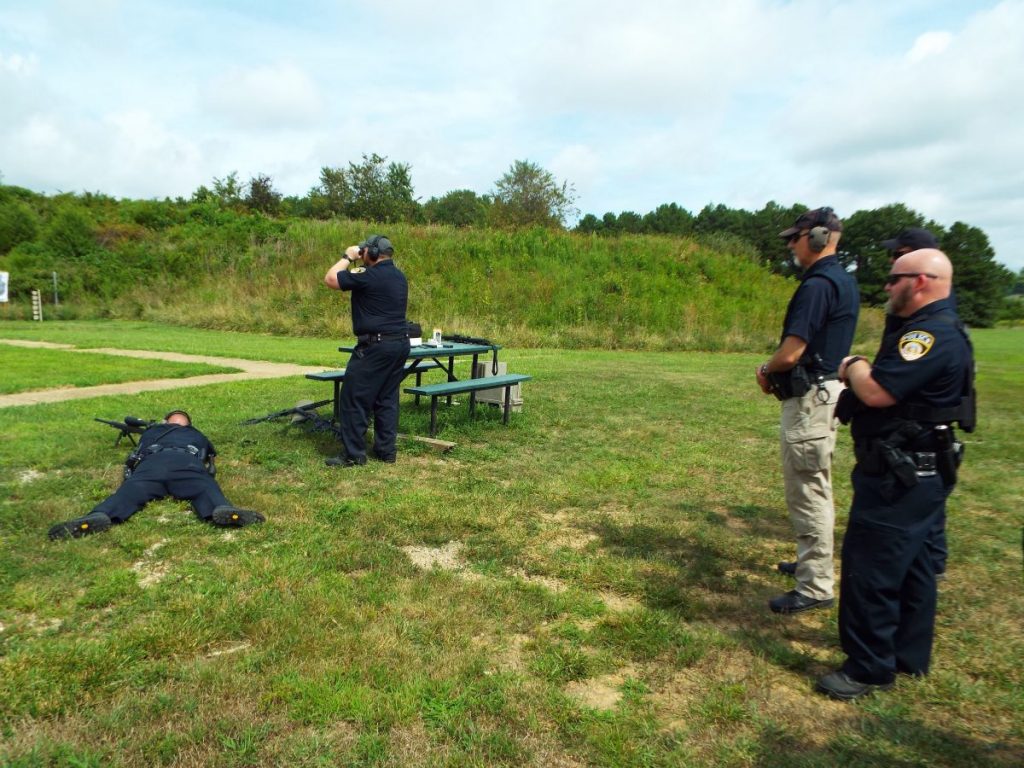 Licking Police Department held a range training session August 20. The ongoing training sessions by the police department shows the dedication of Chief Pat Burton and all of the local law enforcement, including reserve officers, in the protection of the citizens and the community at large.

This type of training upgrades the force’s ability to deal with all types of scenarios that may present themselves in the line of duty. While training, all officers are discussing why stance, positioning of themselves and their weapons are critical in situations. They are constantly training for situations that one hopes will never happen in the community, but could conceivably happen. This includes all types of assault, bullying, harassment, school attacks or shooting threats in both the public and the private domains.

The local police department would likely be the first responders to any of these situations; they take their responsibility seriously and are making every effort to protect all persons in any given situation.

A portion of this session was setting and testing the accuracy of new aim points; optics for the rifles that enhances the ability of the officers when sighting to use the weapon. This equipment was obtained with donations to the police department and grants from government programs. The persistence of the department, Burton and Sgt. Brian Allgire in seeking grant programs have also enabled the addition of sound suppressors for two of the department’s rifles; an additional six more are needed. The suppressors make a distinct difference in the sound of a firing weapon, further protecting the ear and hearing of not only law enforcement but also those who may be in close contact.

The police department also hopes to continue upgrading the body armor that protects them. 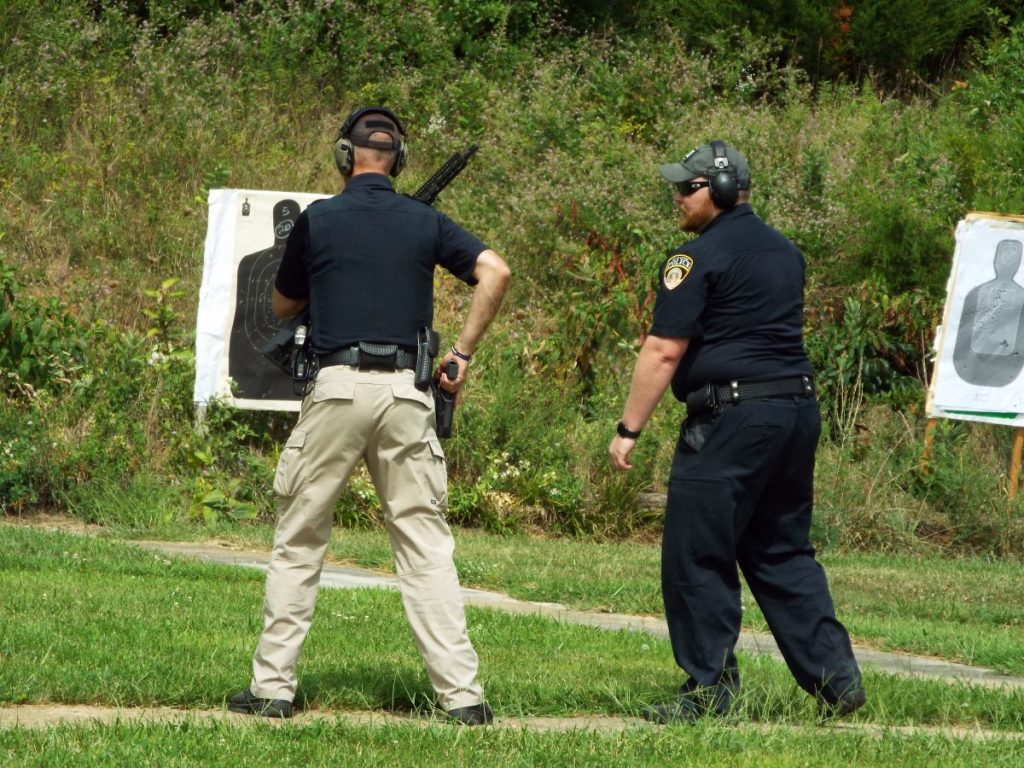 The force also practiced transitioning from an M16 rifle to their pistols or handguns. This maneuver could be critical in a situational change of a crisis call and requires the officer to maintain control of both weapons at the same time, although only one is in use. Officers need to be prepared for possible shooting, moving and communicating on the radio and with the team, all at one time.

Many of the practice tactics done in a group setting also focus on constant teamwork consciousness.

“They never stop being a police officer,” said Burton. “Practice with weapons by doing dry fire while off duty develops response habits even when they’re not on the clock. The combination of training, experience and equipment makes the best team for law enforcement.”