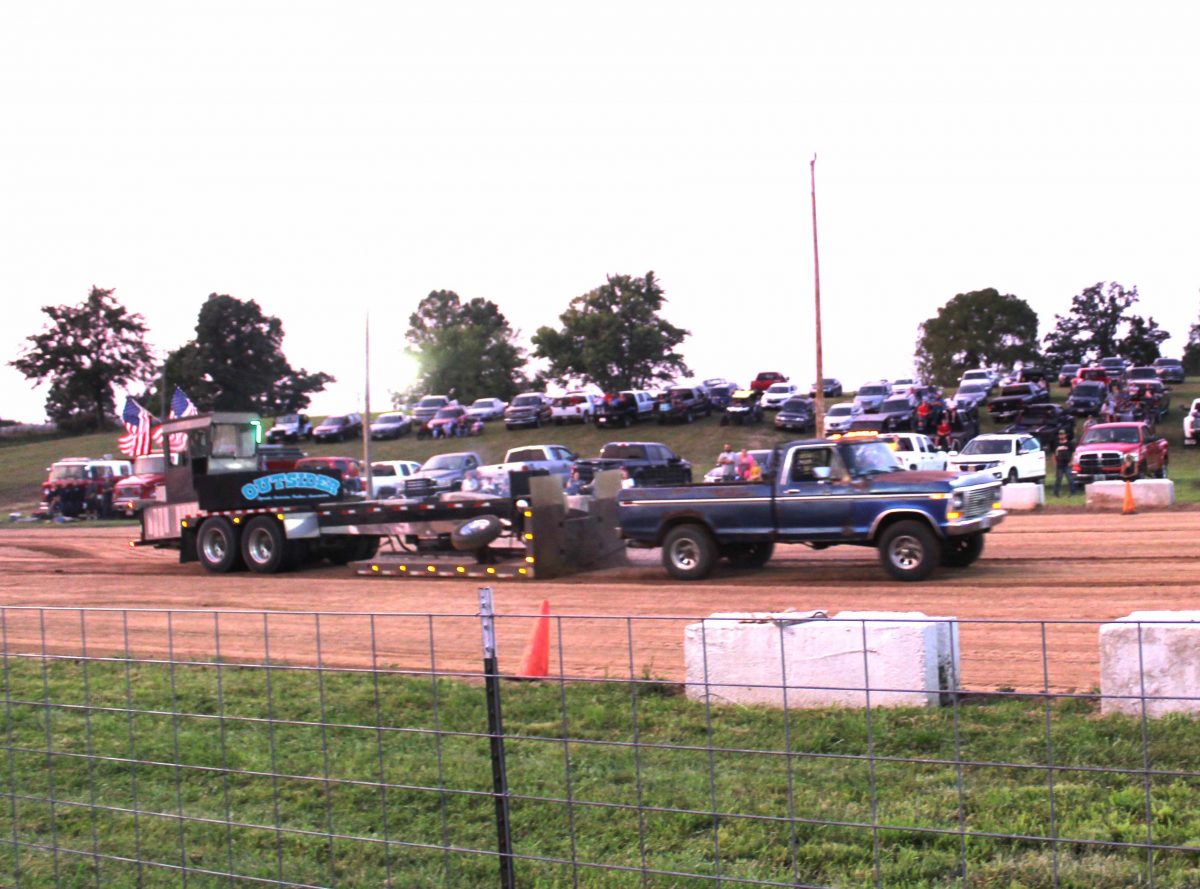 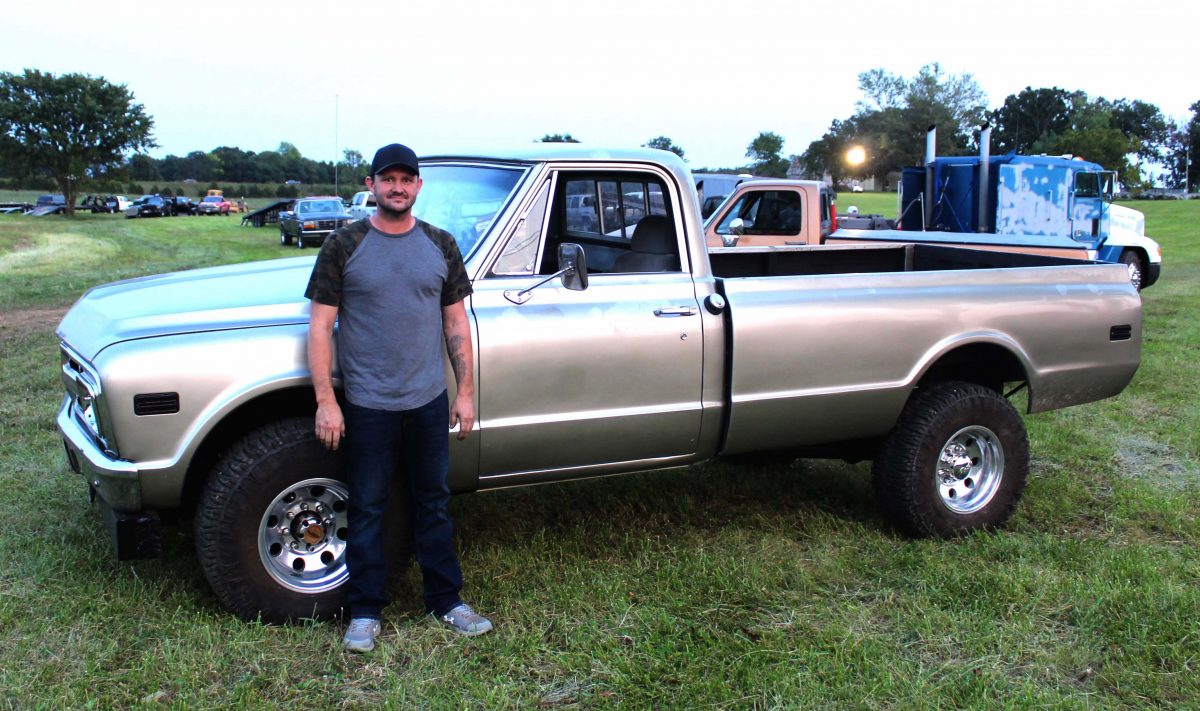 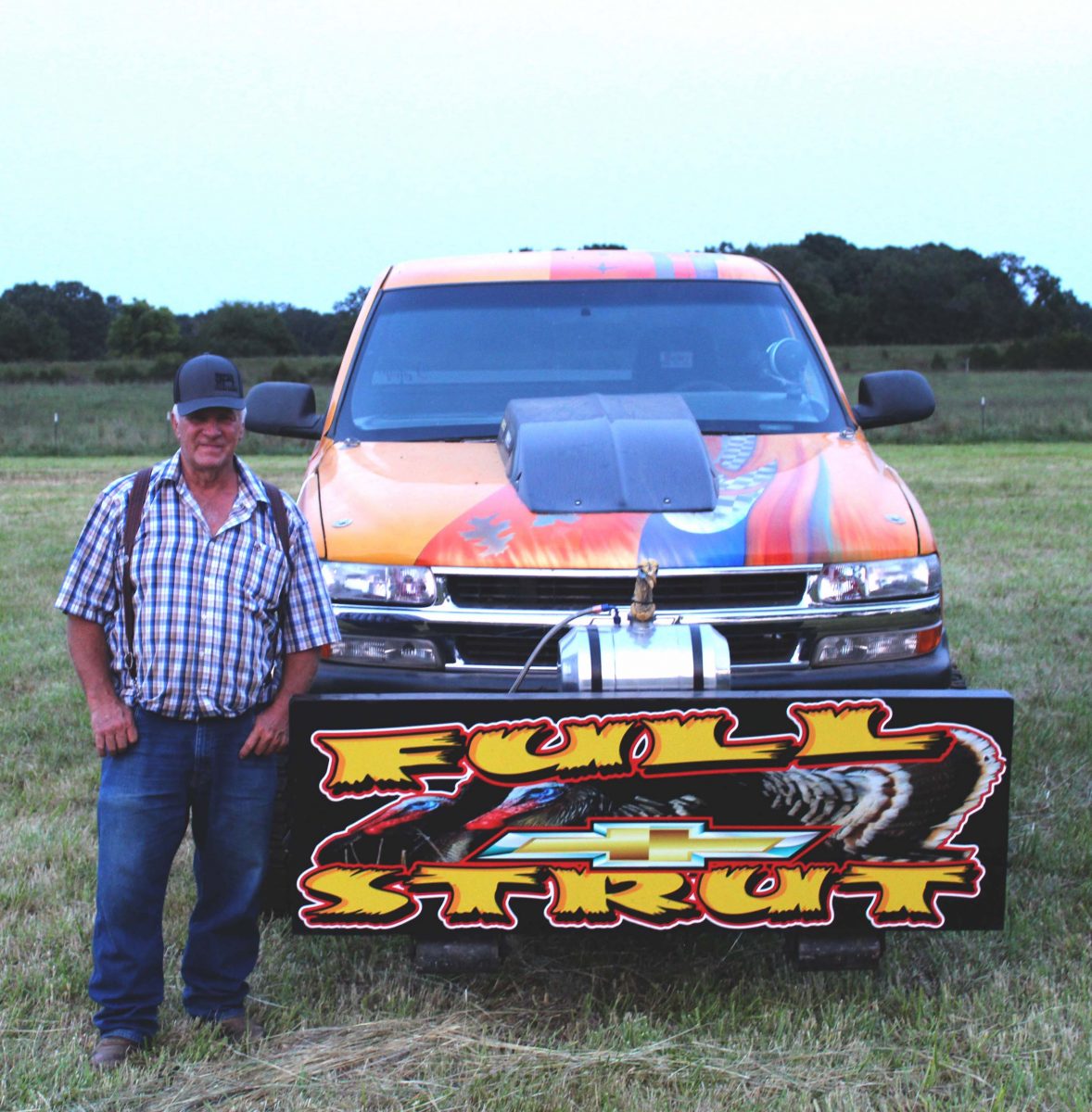 Photo by Shari Harris
Roy Ogden (above) and wife Shellie Ogden both pulled with their truck, “Full Strut.” Roy returned to pulling in 2020 after a hiatus of many years. He pulled 419’ in the Big Block Class 6200 modified. Shellie pulled 302’.