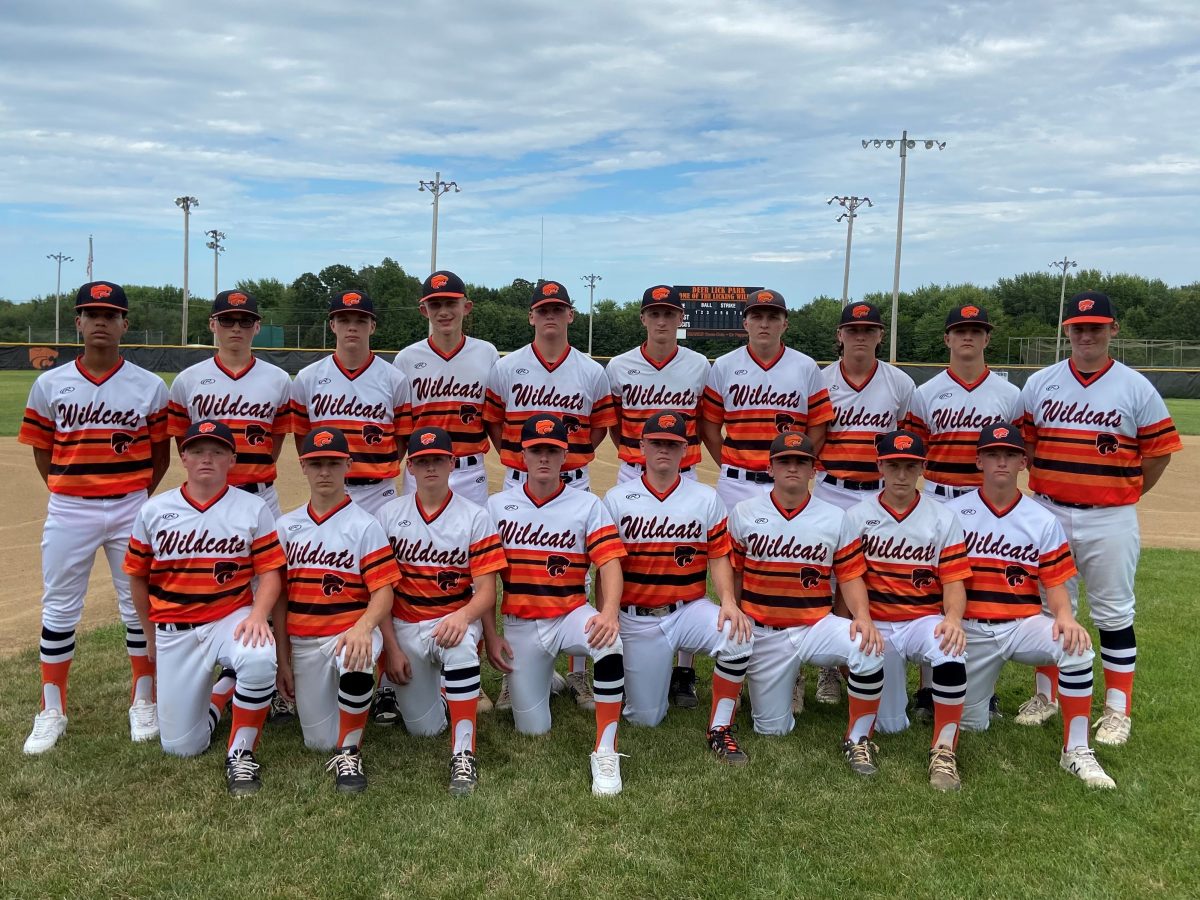 STOUTLAND — The Licking Wildcats polished off the Crocker Lions 16-1 Wednesday night at Stoutland in the first round of the Frisco League Tournament.

Licking used a 14-hit attack to subdue the Lions. Cole Wallace and Rusty Buckner led the hit parade with three hits each.

Keyton Rinne was 2-for-2 with two RBIs for Licking. Malachi and Silas Antle knocked in two runs; Keyton Cook doubled and scored twice; Austin Stephens drove in two runs on a pair of doubles.

Carter Sullins picked up the win on the mound for Licking. He followed opener Kannon Buckner and threw two and one-third innings.

Sullins allowed one unearned on one hit. Buckner recorded the game’s first five outs before giving way to Sullins after 25 pitches.

The win moved the Wildcats to the semifinals and 6-1 on the season. The victory was their sixth straight.

STOUTLAND — The Licking Wildcats moved to the championship game of the Frisco League Tournament with a 10-0 shutout of Stoutland on Thursday night.

Austin Stephens registered a three-inning save for the Wildcats, who improved to 7-1 with the victory. The offense did its part to support the pitchers.

Licking scored in all six innings and banged out 10 hits. Keyton Cook scored three runs and was 2-for-4.

Keyton Rinne had a big night with a pair of RBI doubles for the winners. Malachi Antle collected two hits and two runs-batted-in, while Rusty Buckner, Cole Wallace, Logan Gorman, and Stephens all got in the hit column as well.

STOUTLAND – The Licking Wildcats are Frisco League Tournament champions for the second year in a row by virtue of their 11-4 victory over the Iberia Rangers on Friday night in Stoutland.

Licking scored a run in the bottom of the first and plated four in the fourth to take a commanding 5-0 lead. Iberia answered with three of its own in the top of the fifth to get within striking distance.

The Wildcats put the game on ice in the sixth with the long ball. With two outs, Rusty Buckner hammered a pitch off the scoreboard in left for a two-run shot, and Spencer Rogers lifted a three-run home run over the left field wall later in the inning to swell the lead to 11-3.

Iberia landed a final punch with a single tally in the top of the seventh but it wasn’t enough. The win lifted Licking to the tournament title and an 8-1 record on the season.

Silas Antle started and picked up the Licking win. The sophomore battled his control, walking five in four innings, but did not allow a hit and fanned seven.

Keyton Cook hurled the final three frames for the save. His line included four runs, (three earned), on three hits, and he struck out five.

Tanner Alexander took the Iberia loss. The defeat was the first of the fall for the Rangers as they fell to 5-1.

Antle and Cook both turned in two-hit performances at the plate for the Wildcats. Cook also picked up two runs-batted-in.

Cole Wallace and Malachi Antle scored twice for the winners. Keyton Rinne was on base three times and scored once. 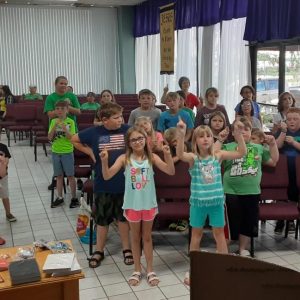