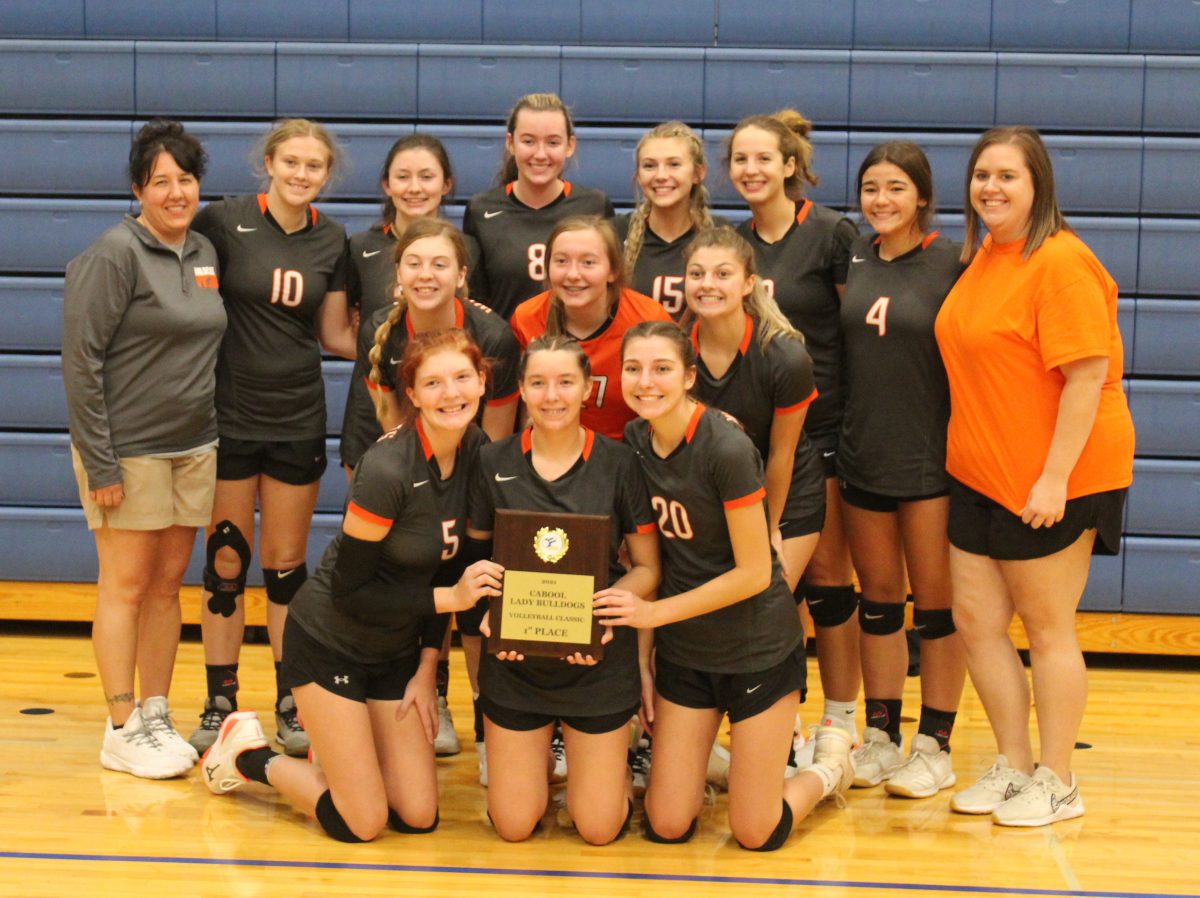 Junior Varsity split in pool play with Plato, and battled hard against the otherwise all-varsity teams.

The Varsity Wildcats lost two sets to Winona in pool play, 23-25 and 21-25, but took both sets against Couch, Neosho and Salem to advance to bracket play. The three-pool tournament advanced six teams to the brackets, with Houston and Winona earning first round byes, Mtn. Grove facing Licking and Cabool opposing Ava. Cabool advanced to the semifinals then fell to the Houston Lady Tigers.

Licking overcame Mtn. Grove in two sets, 25-15 and 25-11, to advance to the semifinal round against Winona. The evenly matched teams fought through three sets, often trading points, with Licking persevering to win 25-20, 21-25 and 25-15.

In the final against Houston, despite the grueling preceding match against Winona, the Lady Wildcats found a final wind and won the tournament, 25-17 and 25-21.