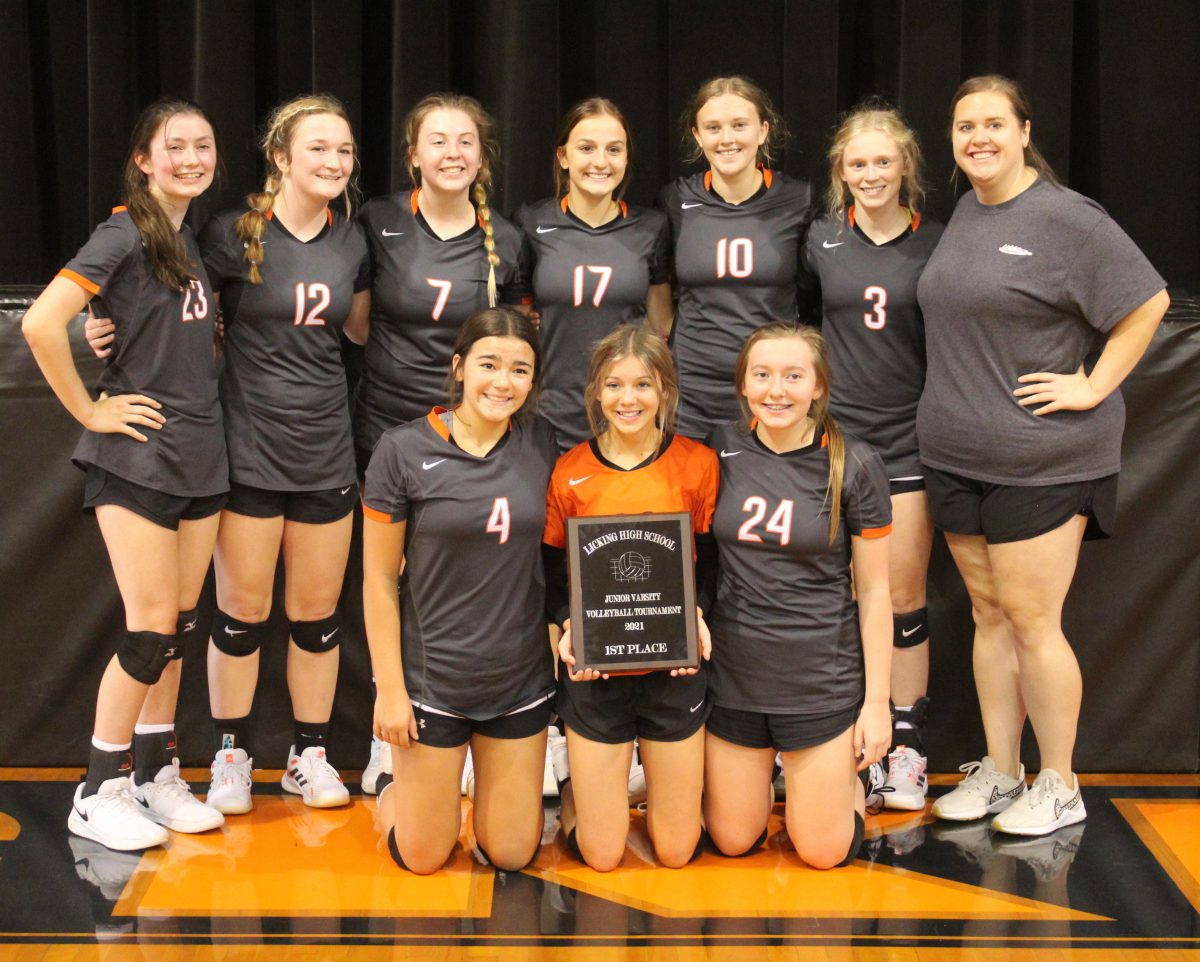 Licking Team 1 was undefeated in pool play and in their bracket to claim the first winner’s plaque for the Licking JV Tournament.

Licking Team 2 finished pool play with a record of two losses and one split, then rallied to win the Silver Bracket 2-0.