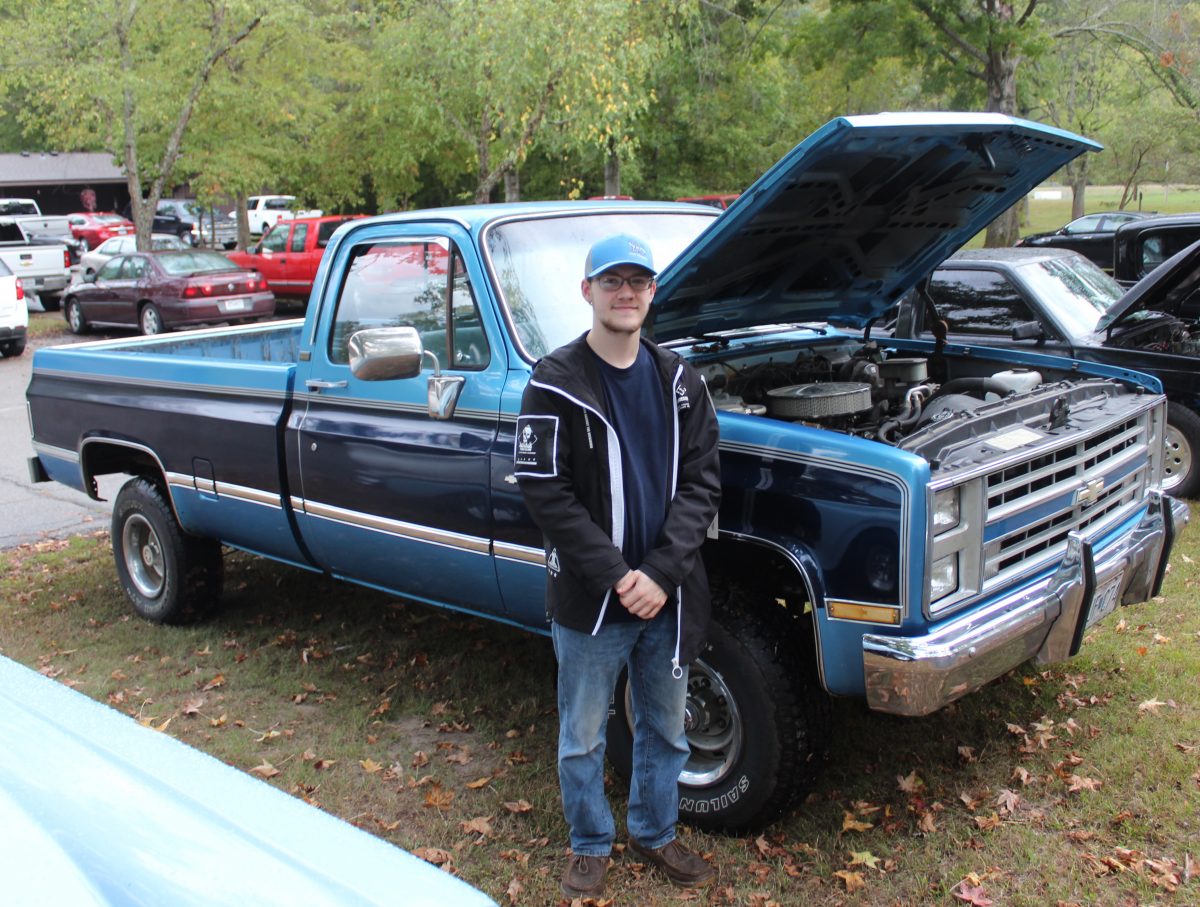 The 58th Annual Rose Holland Trout Derby “Catch me if you can” was held this weekend at Montauk State Park. This year’s derby raised a total of $12,415 for the American Heart Association.

Roosevelt “Rose” Holland was the second independent trout hatchery manager at Montauk State Park. He died of a heart attack in his home, across the road from the hatchery, in January of 1963. The following year, on October 3, a trout derby was held as a fundraiser to purchase a headstone for Holland. The remaining funds, $396, were given to the American Heart Association, beginning an annual tradition.

Money was raised from the 1,198 trout tags sold over the two-day event, and from the registration fee for the tournament. Many people registered multiple times to increase their odds in the prize drawings, donating to the cause. Friday night’s car show, hosted by the Current River Cruisers car club, contributed $1,046 to the total. T-shirt sales and other donations also added up.

The attendance grand prize this year was a kayak, won by Leann Forbs of St. Charles.

The flip of a coin brought Chad Cook the Slippery Liz I trophy, with the drawing of tags from caught tagged trout beginning with the highest number this year. A total of 54-tagged fish were caught and registered.

Jim Lucus, of O’Fallon, brought in the heaviest trout, at 7 lb., 1 oz., earning him the Slippery Liz II trophy.

Jennifer Gann, of St. Louis, had the heaviest trout for women at 3 lb., 1 oz.

Countless volunteer hours went into making the event happen. In the weeks and days leading up to the derby, volunteers at Montauk Lodge and with the Current River Cruisers donated their time and efforts for a worthy cause. The large turnout for the event and the money raised were gratifying proof of their success.