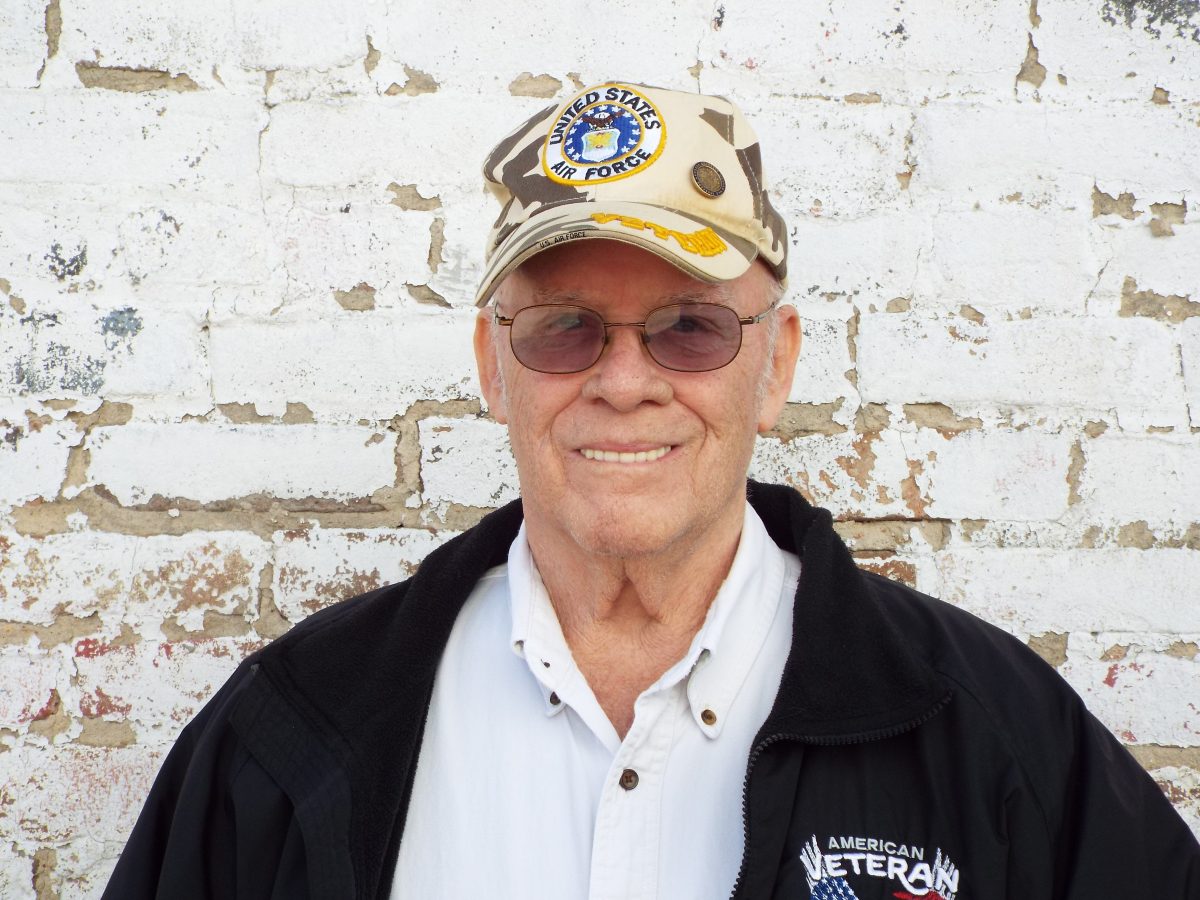 “Back in the 1960s the old draft system was still being used,” shared Brevoort. “What that meant for me was receiving a notification that I was a 1A Classification, first draft pick. I could be drafted into the Army or the Marines. To serve in the Navy or Air Force, you had to enlist.

“My father was a WWII Army veteran and told me ‘don’t go in the Army.’ I wanted to join the Air Force for two main reasons, I wanted the career opportunities and I wanted to see the world. I went to the Air Force recruitment office to enlist and was told there was a six-month waiting period. Since I was not in college, (I had dropped out after six-months knowing it was not for me just then), and knew I could be drafted at any time, I was sweating it out, hoping that I could enlist in the Air Force before being drafted.

“I did manage to get my enlistment in the Air Force before being drafted into service.

“I went to boot camp at Lackland Air Force Base in Texas in 1968 and was assigned as a permanent party to Lackland. But I had joined the Air Force to see the world and did not want to stay stateside. I submitted paperwork and volunteered to go worldwide wherever I was needed. This caused a problem with my father as he was ‘old school’ and believed that one should never volunteer.

“I got my orders and was deployed to Da Nang, Vietnam, and was there for a year. It was like a normal job for me and I never saw combat, as I was in food service. I worked long days, six-and-one-half days a week, supporting all branches of the military when they were on base.

“Being on the Air Force base was better than combat for many reasons, but we were surrounded by military armed forces and our biggest worry was a rocket attack. Due to the exposure of the constant rocket shelling, I developed immunity to the noise. I could sleep through it, but it also caused irreparable hearing loss.”

Exposure to Agent Orange in Da Nang, Vietnam, a place of some of the heaviest saturations of the chemical, likely contributed to a later diagnosis of diabetes and other ongoing medical issues for Brevoort. There is a sticker in the rear window of his vehicle that says, “I was killed in Vietnam, I just haven’t died yet.”

Brevoort was sent to Wurtsmith Air Force Base, Michigan, in May 1970, to finish his tour of duty, continuing in food service. He received an offer to re-enlist, but declined.

After his honorable discharge with several medals and commendations, Brevoort returned to college utilizing the G.I. Bill and attained a Bachelor of Science degree. He furthered his education at the New Jersey State Police Academy and went into law enforcement. This fulfilled a long-time desire; his request for military police in the Air Force had not been accepted. A part-time position with Fed Ex led to a full-time career. He retired from Fed Ex as a station manager, and eventually he and his wife moved to Licking to be closer to family.

“Now I see more Vietnam veterans willing to share their combat experience, which many, possibly the majority, have been unwilling to do. I see the same reluctance among the Afghanistan veterans, except with their combat comrades,” said Brevoort.

“You were eligible for a week long break after being in an overseas country for a certain amount of time. Hong Kong, Hawaii and Bangkok were the choices. Charles Hayes and I were recently reminiscing about R&R we each had taken in Hong Kong. R&R got you out of the war for the week.”

Regarding current events, Brevoort said, “I believe the withdrawal from Afghanistan is the Vietnam scenario all over again; it makes me think about all the guys who lost their lives there, just like in Vietnam.”

Brevoort helps coordinate military funerals between the funeral home and Missouri Military Honors in Jefferson City. He can also be seen on Friday nights helping at Bingo, and at special post events.

“The main benefit of the VFW is that it offers comradeship and support for veterans from all branches of service and all conflicts – understanding among comrades that cannot be shared by someone that’s not been there,” he explains.

It also offers the opportunity to help and be a part of the community. The VFW gives $9,000 in scholarships each year, and supports the annual Voice of Democracy and Patriots Pen for students.

We thank Harry Brevoort for his service to our country and us while in the military and for his continued service in our community.