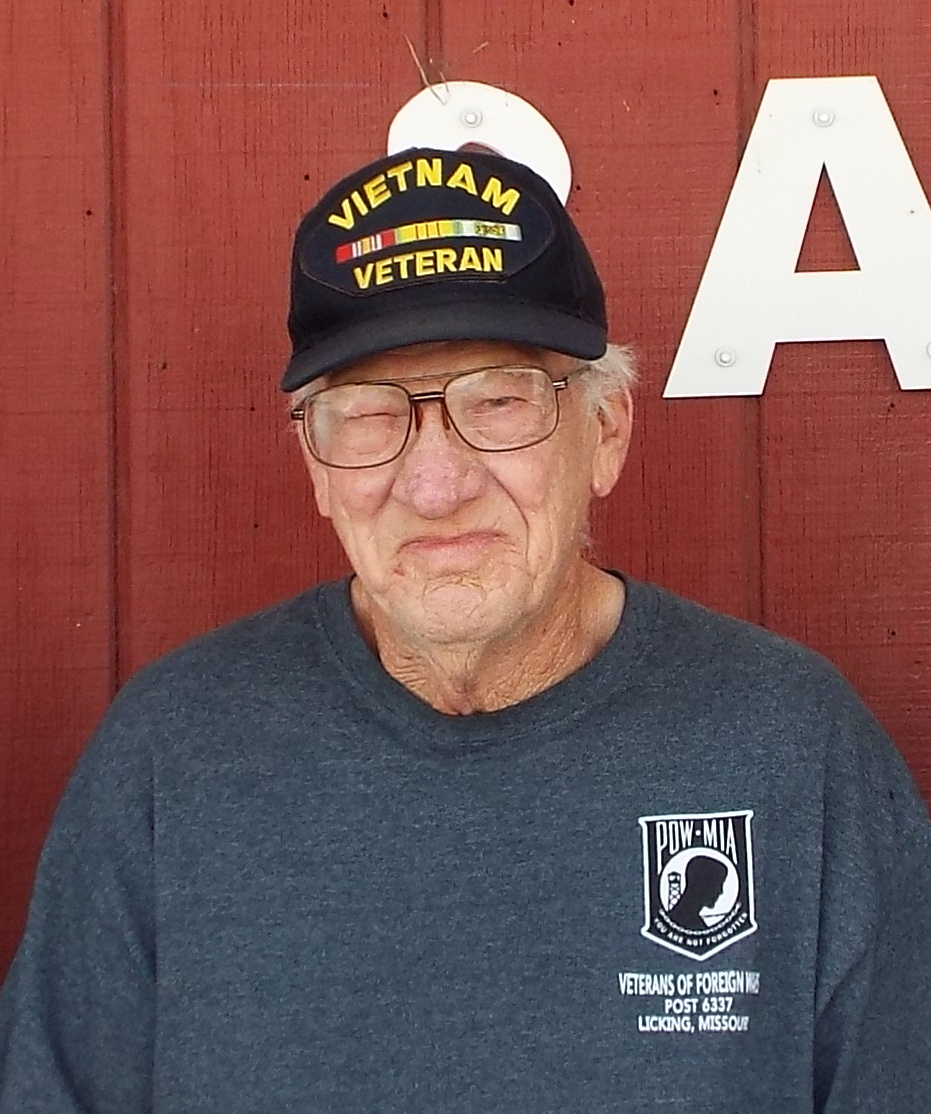 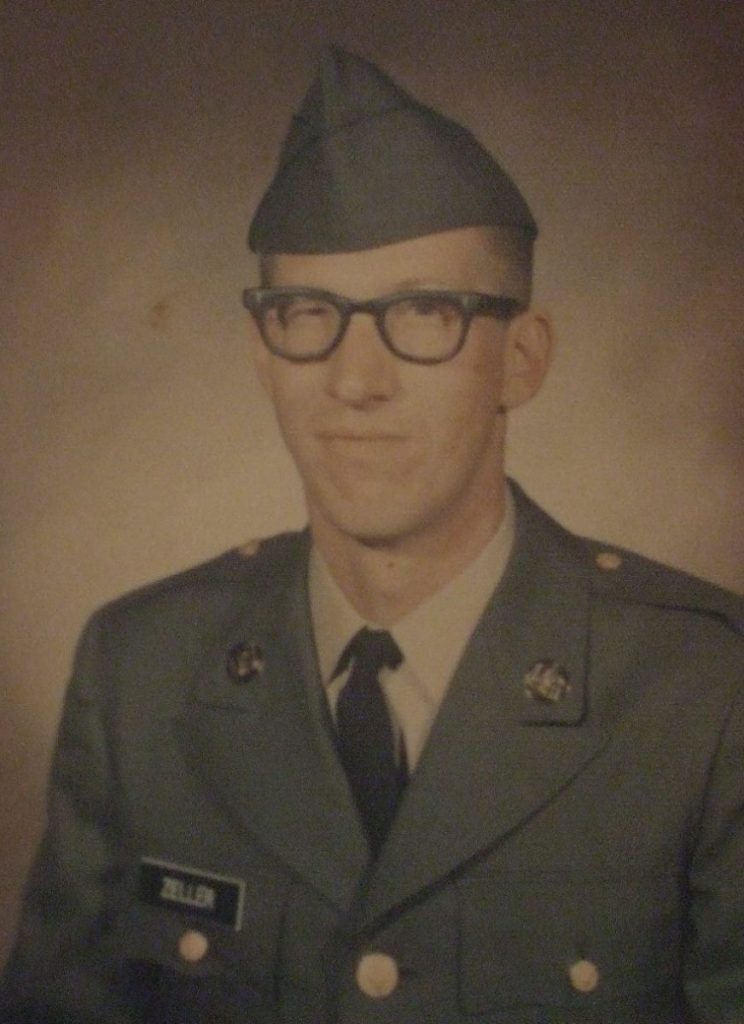 There was a break in his military life from August 1968 until he enlisted in the Army in January of 1970. A friend who did not want to enlist alone requested that Zeller enlist with him and he did. He and his friend completed basic training at Fort Campbell, Ky., and were sent to Vietnam together. There they split ways and Zeller would lose track of him. While in the service Zeller was a track vehicle maintenance worker, in field artillery, and finally in administrative, paying troops their travel pay.

His service over an 18-year span was done at Fort Hood, Texas; Fort Carson, Colo.; Fort Sill, Okla.; Fort Stewart, Ga.; in Germany; and from January through December 1971, in Vietnam, where he immediately went into combat. While in Vietnam, Zeller was a Staff Sergeant (SSG) serving with the 101st Airborne.

The hot, muggy jungle climate was only the beginning of his disdain for Vietnam. “I hated Vietnam,” said Zeller. The lack of respect for human life by the Viet Cong, not just the U.S. military, but even their own women and children who were used as weapons of war or as a delivery system for their weapons of war, caused Zeller a great deal of grief. With a mixture of sadness and tears, as well as anger, Zeller shared that Vietnamese children were used to throw hand grenades into the backs of U.S. Army trucks. He remembers yelling for the child soldiers to back off, go away before they were hurt. Oftentimes they would be injured or killed in the fulfillment of their elders’ directives. He also hated seeing the children go through the dumpsters looking for food. Zeller loves children and has a daughter; this experience would change his life.

He remembers holding a 17-year-old American soldier “who shouldn’t have even been over in Vietnam,” he says. The soldier had stepped on a land mine and was mortally wounded.

“Am I gonna make it?” the soldier asked.

“How do you answer that? He’s 17, you’re not much older, I lied, I answered yes,” a still struggling Zeller said.

“Seeing that and having to be a part of it is hard to live with, and has been hard to live with my whole life,” solemnly shares Zeller. “We had to defend ourselves and each other,” said Zeller. “I don’t know how I made it through Vietnam, seeing what I saw, but I did.”

After Zellers’ wife passed away, life was hard. He was down on his luck and at one point became homeless. His brother and sister-in-law lived in Licking and invited him to live with them until he could get back on his feet. He accepted, stayed on in Licking, and after an unhappy sojourn to Michigan, he has called Licking home since 2008. He loves Licking and fully intends on staying.

Zeller served in the U.S. Army 14-years of active duty, two-years in active reserve and two-years in inactive reserve, prior to his honorable discharge September 9, 1982. His medals include those for National Defense, Vietnam Service, Vietnam Campaign, Vietnam Cross of Gallantry with Palm, Bronze Star, Good Conduct and Overseas Service Medal.

He received a minor physical wound during his service, but has continued to suffer from combat related post-traumatic stress disorder (PSTD) and heart trouble, which was most likely caused by exposure to Agent Orange during his time in service.

Zeller remembers a visit to the Vietnam Wall, and while sitting there, he asked a question that likely most veterans have asked at one time or another, “Why did I make it back when so many others didn’t?” That, too, is oftentimes something veterans must struggle with and learn to live with.

He enjoys the camaraderie with his fellow veterans at VFW Post 6337, and willingly assists at the post in any way he can. He has also enjoyed time with his nephew, who spent this last summer with him.

Our sincerest gratitude to Virgil Zeller for his many years of service to our country.