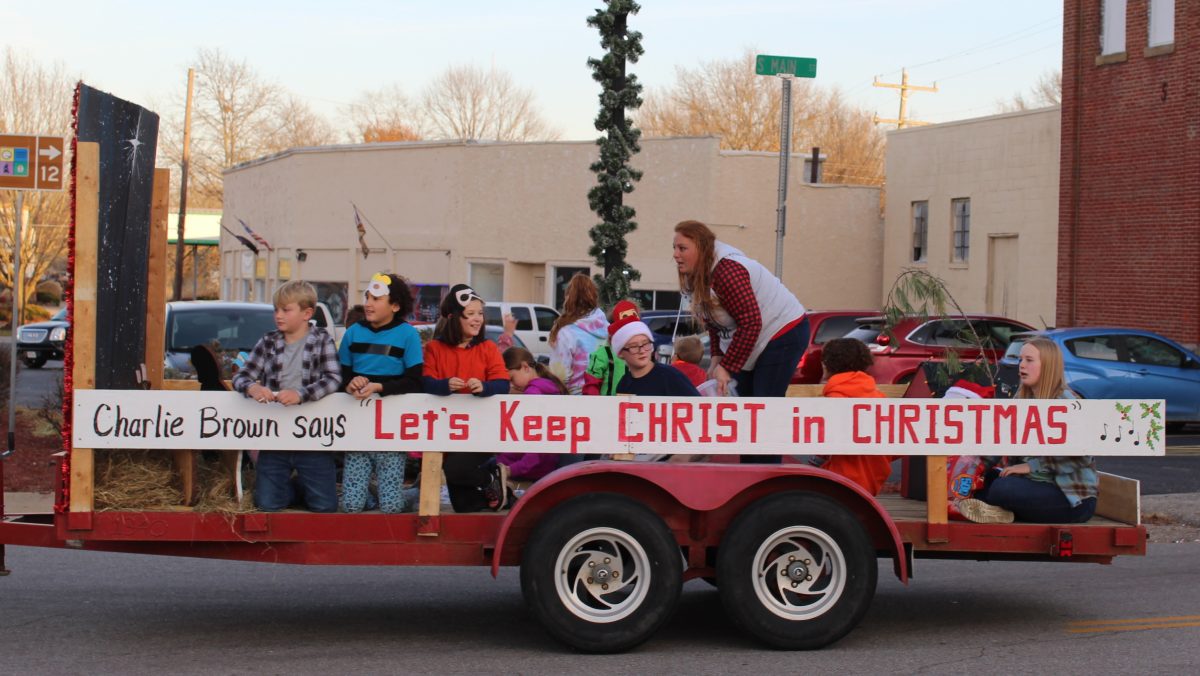 Photo by Shari Harris
Charlie Brown says, “Let’s keep Christ in Christmas.” This message adorned the winning float in the Religious category, and was designed by Abounding Hope Church. 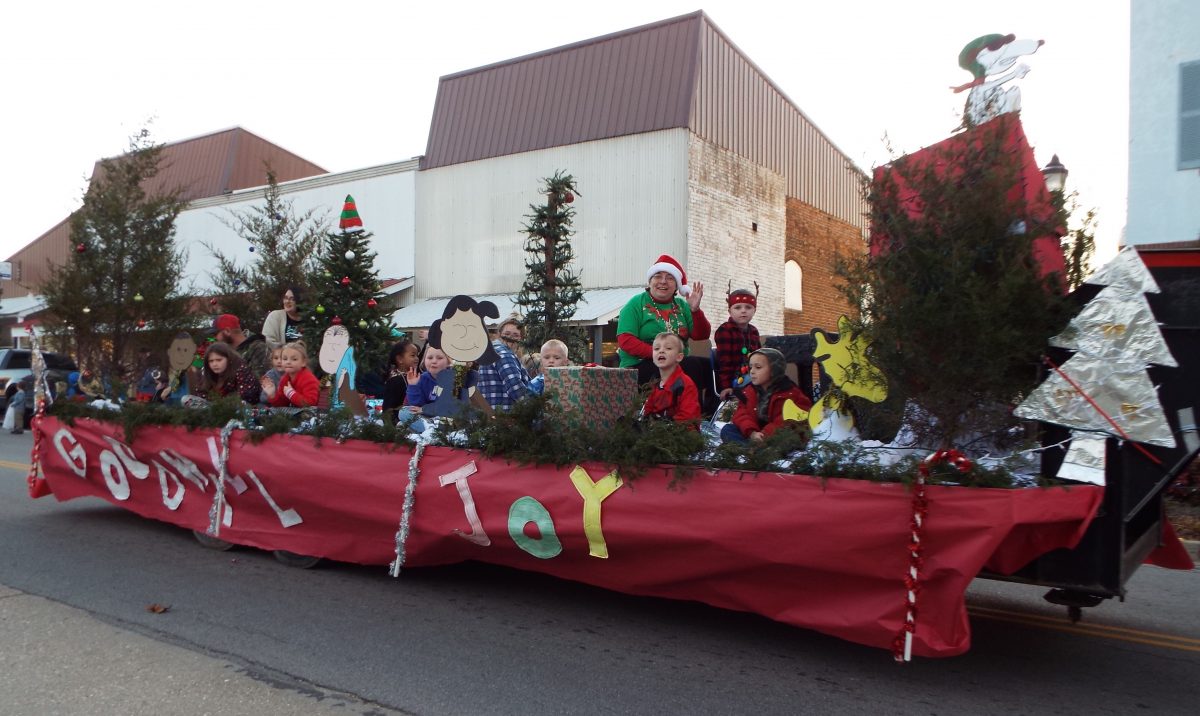 Vendors set up early at the VFW hall for the Christmas Bazaar, and most were ready for shoppers by 9 a.m. Santa Claus could be seen walking up and down the sidewalks of Main Street, and he stopped by the VFW and visited with children before moving on to his next venue.

The Texas County Museum of Art & History held an Art Show for the Licking School Art Club, and the Current River Artists had many gift items for sale as well. The Book Nook offered a free book to children, always a nice gift.

Businesses throughout town were busy as people came to town for the day. The Buckner & Gately Auction was another draw, and people came back and forth from it to other shops.

Sonshine and Rainbow Day School made sure everyone downtown was well fed with a fish fry, and provided shopping as well.

The afternoon Chamber of Commerce toy giveaway was as popular as always. Santa Claus handed out gifts to over 100 children. Bicycle winners this year were Eli Robbins and Jacquelyn Hanson.

The day wrapped up with the parade, themed “A Charlie Brown Christmas” this year. Peanuts and the gang could be seen riding along on floats, UTVs and trucks throughout the parade. Children and their families lined the streets to see the sights and to collect the candy and toys that were thrown to them. Winners this year in the Religious category were Abounding Hope Church – 1st place, Boone Creek Baptist Church – 2nd place, and Licking Pentecostal Holiness Church – 3rd place. In the Non-Religious category, the Wildcat Early Learning Center repeated as 1st place winners, 2nd place was Town & Country Bank and 3rd went to Country Crafts & Flea Market.

Children, parents, shoppers and vendors had an activity filled day sure to get them in the Christmas spirit. 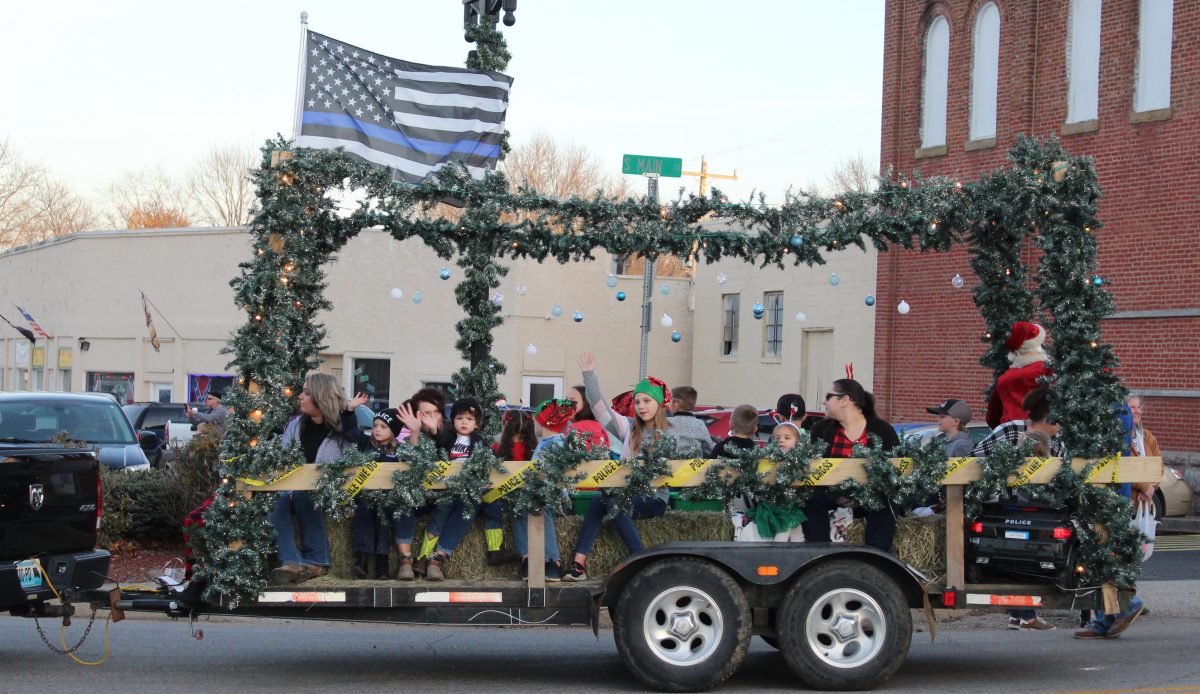 Photo by Shari Harris
The Licking Police Department rounded up a wagon full of youngsters for their float in this year’s parade. No hardened criminals here though. The kids enjoyed the ride. 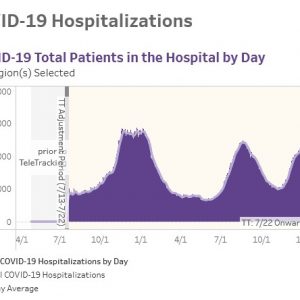