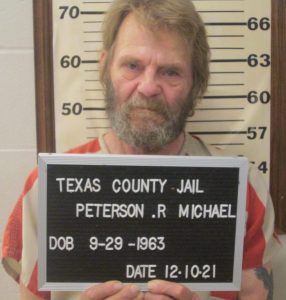 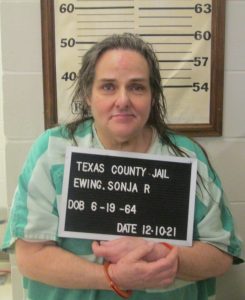 HOUSTON, Mo. – On the morning of December 10, 2021, the Texas County Sheriff’s Office and South Central Drug Task Force executed a search warrant at a residence on Highway C in the Licking area. The search warrant was obtained as a result of an investigation conducted by the task force. The search of the residence led to the discovery of multiple controlled substances including methamphetamine and capsules believed to contain heroin/fentanyl.