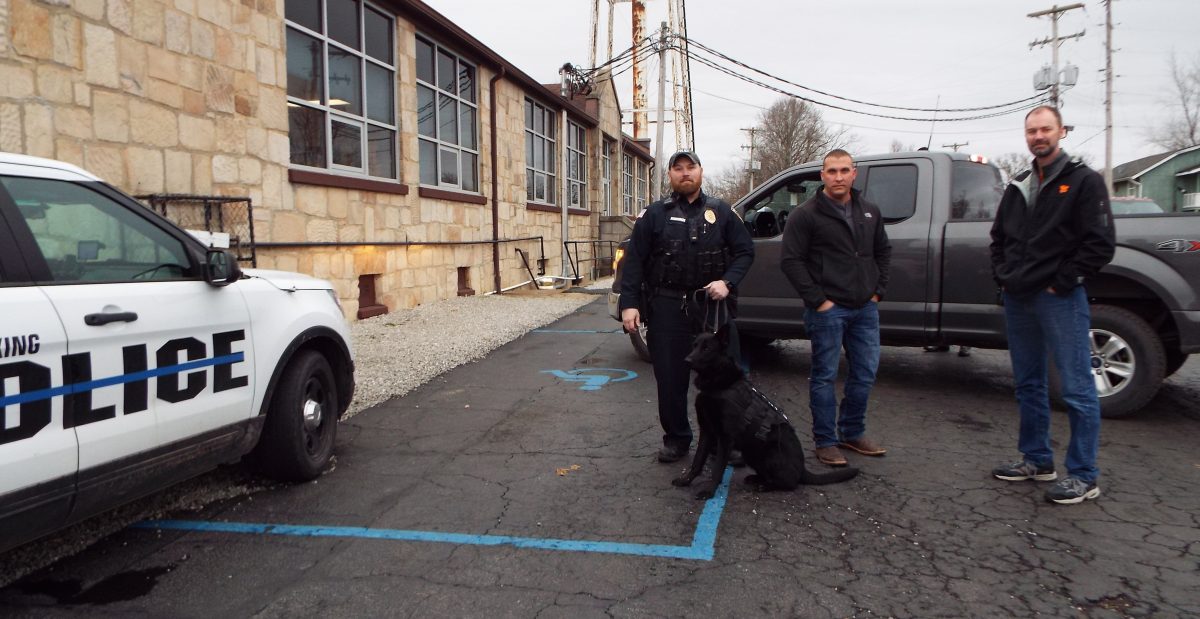 There was definite law enforcement presence at area school districts in Texas County on Friday, as a precaution to the nationwide warning via Tik Tok social media video regarding active shooter threats.

“Although there were no credible threats received, the Licking Police Department took the situation very seriously and utilized the department as much as possible. Security was increased to ensure the safety of the school’s children, staff, and the citizens of the community,” said Chief of Police Pat Burton.

No incidents were reported within the Licking R-VIII school system at the close of school Friday, said Superintendent Cristina Wright.

Law enforcement and school officials worked in cooperation. A letter was sent home with students earlier in the week, as well as a school Facebook post alerting parents to the situation and the proactive response by school officials and law enforcement, said High School Principal Jarad Rinne.

Several law enforcement agencies including those of the local police departments, the Texas County Sheriff’s Office and the Missouri State Highway Patrol patrolled county schools and surrounding areas throughout the day.

Kaleb Berkshire, LPD Officer on duty Friday morning, said, “It is the intent of all to keep the day as normal as possible for the students as they celebrate their first semester accomplishments and their upcoming holiday break.” 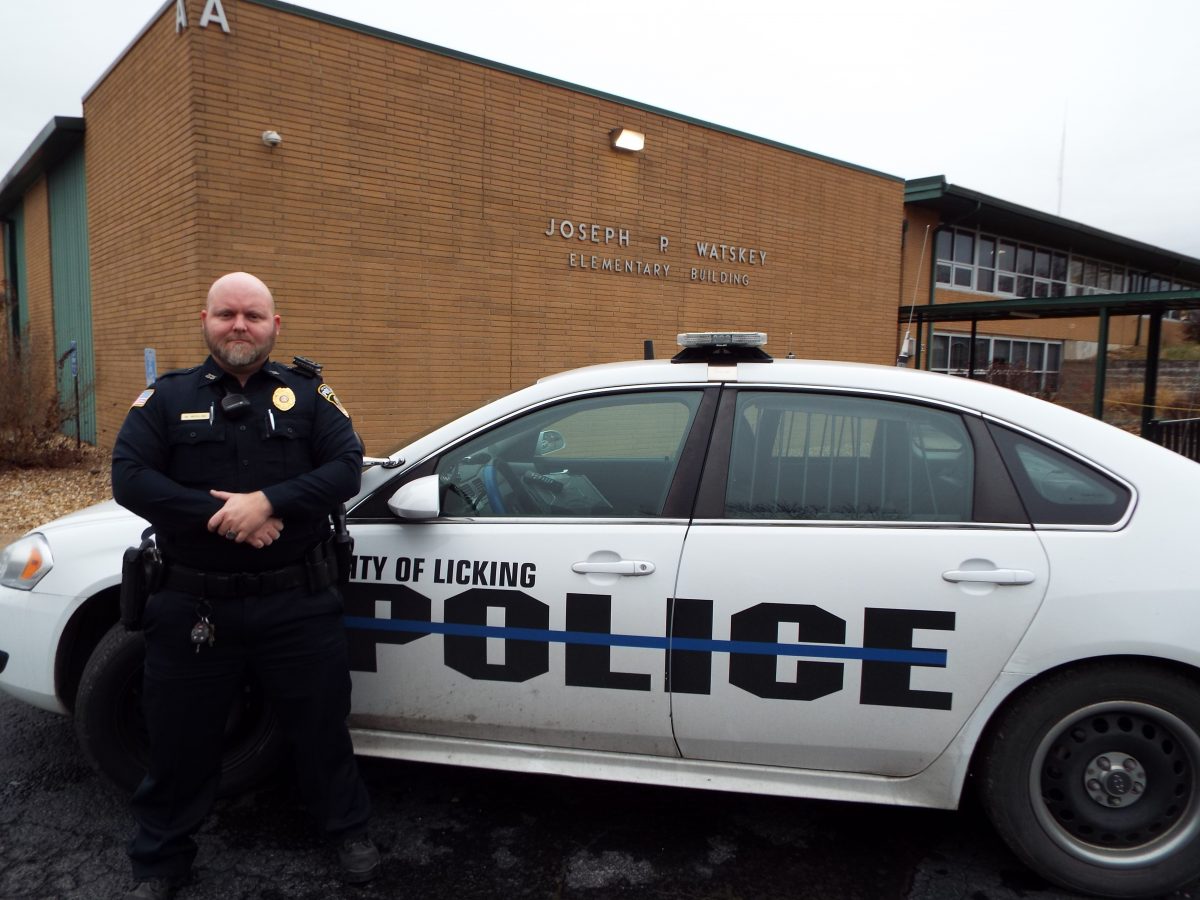 Also on duty Friday morning, LPD Officer Mike Wehling added, “We are never willing to take a risk; all levels of law enforcement are taking this seriously. This department is fortunate in that it can mobilize in minutes should the need arise.”

Superintendent Cristina Wright said early Friday morning that some of the kids were worried, and they have had many of the parents calling, although they had no threats, nor any indication of there being any.

“We are addressing the issue with the intent of balancing the information without adding to the apprehension. Internal precautions have been taken in addition to the added police presence,” she said. Wright regrets that fear, darkness and evil have overshadowed the holidays for the students, staff and the community.

“If we were aware of any real threat we would have definitely shut down,” she stated. “We appreciate the trust and support that everyone has given us with their children.”