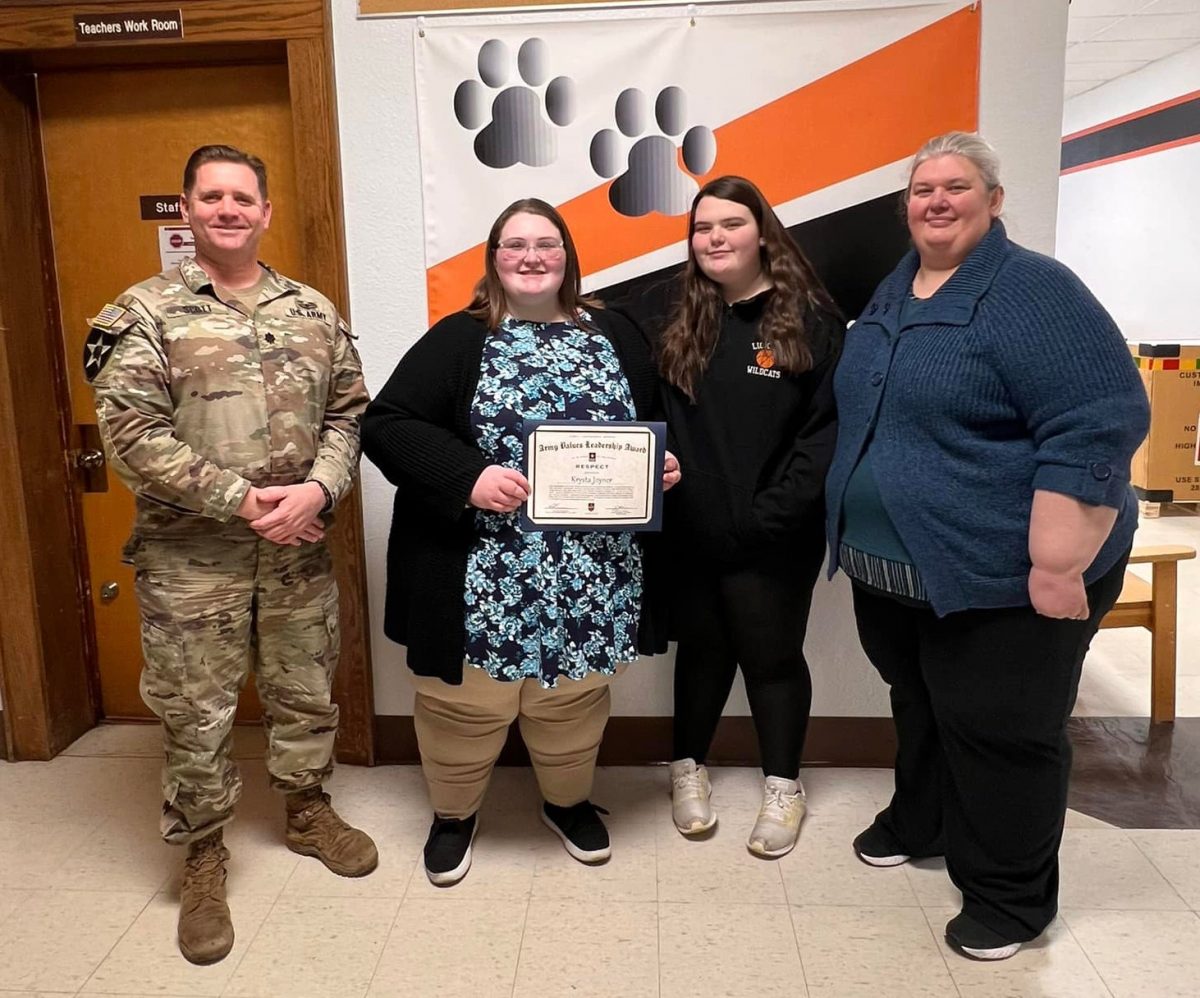 Joyner also received an Army Airborne sweatshirt and a bag of Army memorabilia.

“I’m very honored to have gotten the award,” says Joyner. ”I want to thank my parents for encouraging me to do whatever I want to do in life.”