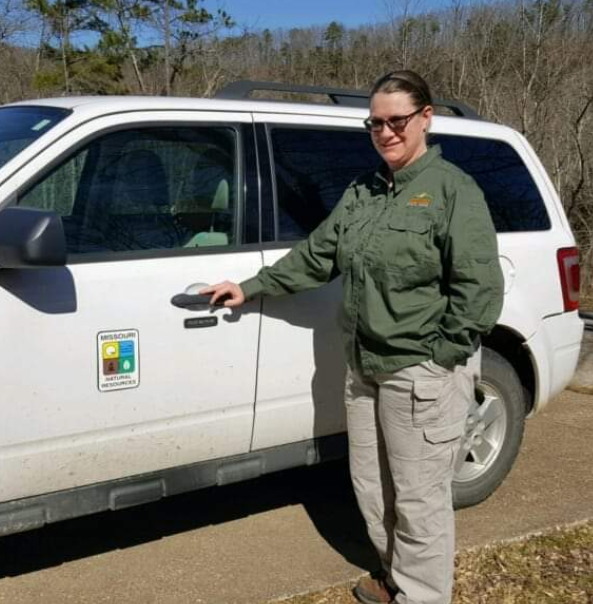 A new season of catch-and-keep trout fishing opened on Tuesday, March 1, at participating Missouri State Parks, including Montauk State Park. It also welcomes back current employees, those with new positions and new employees.

This began the first of Kaylyn Dalbom’s opening seasons as the new Park Superintendent. Dalbom took the position in November 2021, however she is not new to Montauk State Park.

She is familiar with the area as she grew up on a farm east of Houston and spent a lot of time at Montauk as a child, and then while studying Ag Education at College of the Ozarks, she worked seasonally at Montauk. She went on to grad school at Missouri State University, her course of study in Ag Education and Wildlife Management. Prior to coming back to Montauk as Assistant Superintendent she worked for three years in Jefferson City with the Department of Natural Resources sampling water quality. Dalbom has been with the Department of Natural Resources for six years; four seasons and two and one-half years full-time with Montauk.

Her position serves in the capacity as main point of contact for the park, and also includes directing the overall flow of work in the park, coordinating the staff and projects.

“I like seeing progress and overall improvements made in the park,” says Dalbom, “and knowing that I am here to support my colleagues and the general public by providing outdoor trout fishing opportunities.”

Dalbom plans to continue as superintendent at Montauk State Park, to see positive changes and improvements at the park for the long run.

Other personnel at the park include familiar faces as well as new faces. 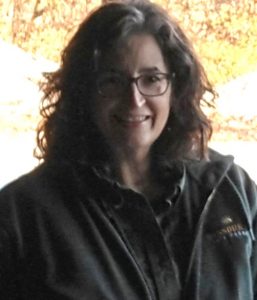 Lori Cody has been an Assistant Park Superintendent for three years. She is originally from St. Louis and spent summers here as a child. Cody relocated to the area about 20 years ago because she loved it. 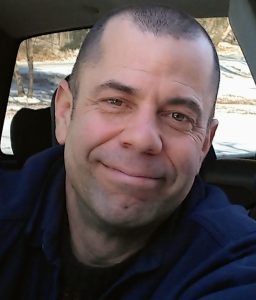 Peter Hovey has relocated from the St. Louis area to also take a position as an Assistant Park Superintendent. Hovey is originally from Ohio.

Nelson’s responsibilities include monitoring both animals and plants and helping to restore the natural communities within the park. Being an avid “birder,” previously a biologist running a long-term bird research program, she will be on the lookout for opportunities to share our feathered friends.

Her duties will also include eliminating invasive plants and managing the landscape.

As lead interpreter, she will develop informative and fun nature programs so visitors can more fully appreciate the natural resources. This will encompass the historic mill, through tours keeping the spirit of the past alive.

Sharing the Missouri State Parks mission statement: “to preserve and interpret the state’s most outstanding natural landscapes and cultural landmarks, and to provide outstanding recreational opportunities compatible with those resources,” Nelson embraces it personally saying, “These simple things have the potential to change someone’s life in a good way forever. If I have helped even one person, what an honor that would be.”

Her previous experience has included conducting interpretative programs and field trips at an environmental center, research and studies, and caretaking, with her husband, at a restored 1880s cabin genuine to that time period. Nelson has a Bachelor of Science in Wildlife Management.

The maintenance and grounds team includes years of experience and new people who can learn from that experience. Providing experience is Chuck Burkhart, a Senior Maintenance Worker; he has been at Montauk State Park for 18 to 20 years. 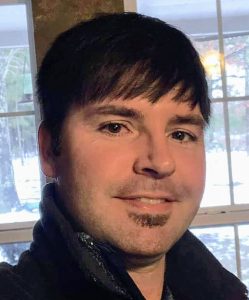 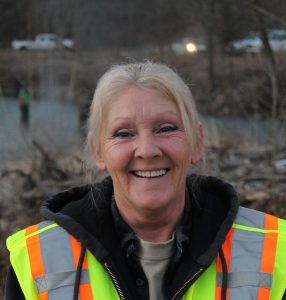 Nancy Garrison has been a Maintenance Ground Technician since the late 1990s and is native to the area.

Bradley Robertson is a Maintenance Ground Technician from Licking and a Houston High School graduate. Robertson has been with Montauk for two years.

New on the maintenance team is Preston Wilbanks, originally from Licking; he had various trades in the St. Louis area before coming home.

Grand Gulf State Park with one full-time and seasonal staff is also under the Montauk State Park Management.

All Montauk State Park personnel work hard to make a visit or vacation to the park as enjoyable, productive and informative as possible.