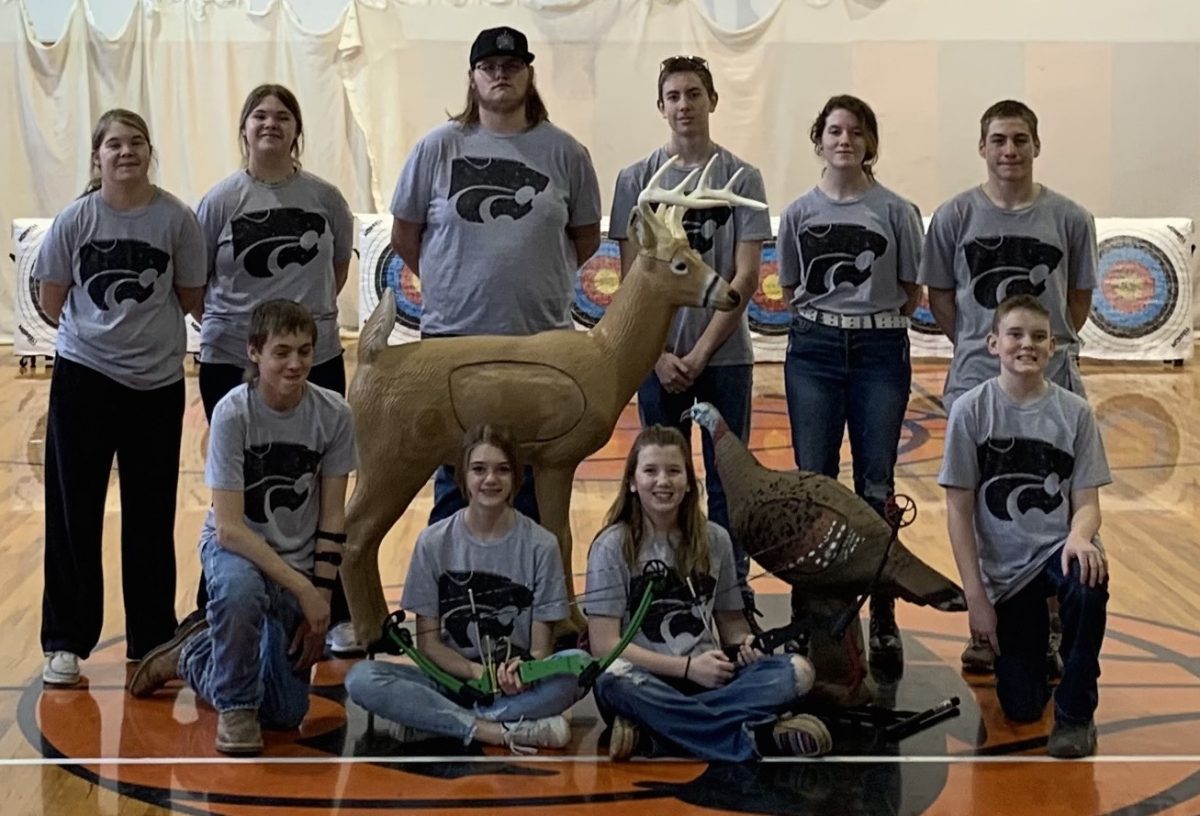 The Norwood 3D shoot was the first tournament since starting five years ago that the team had a chance to participate in 3D competition. Our highlight at Norwood was John Gyory getting a perfect score of 50 on the turkey, which is one of six 3D animals the archers have to shoot.

The group is extremely thankful to the Piney River Covey-Quail Forever group for purchasing four of the six 3D targets needed to practice and compete in this division.