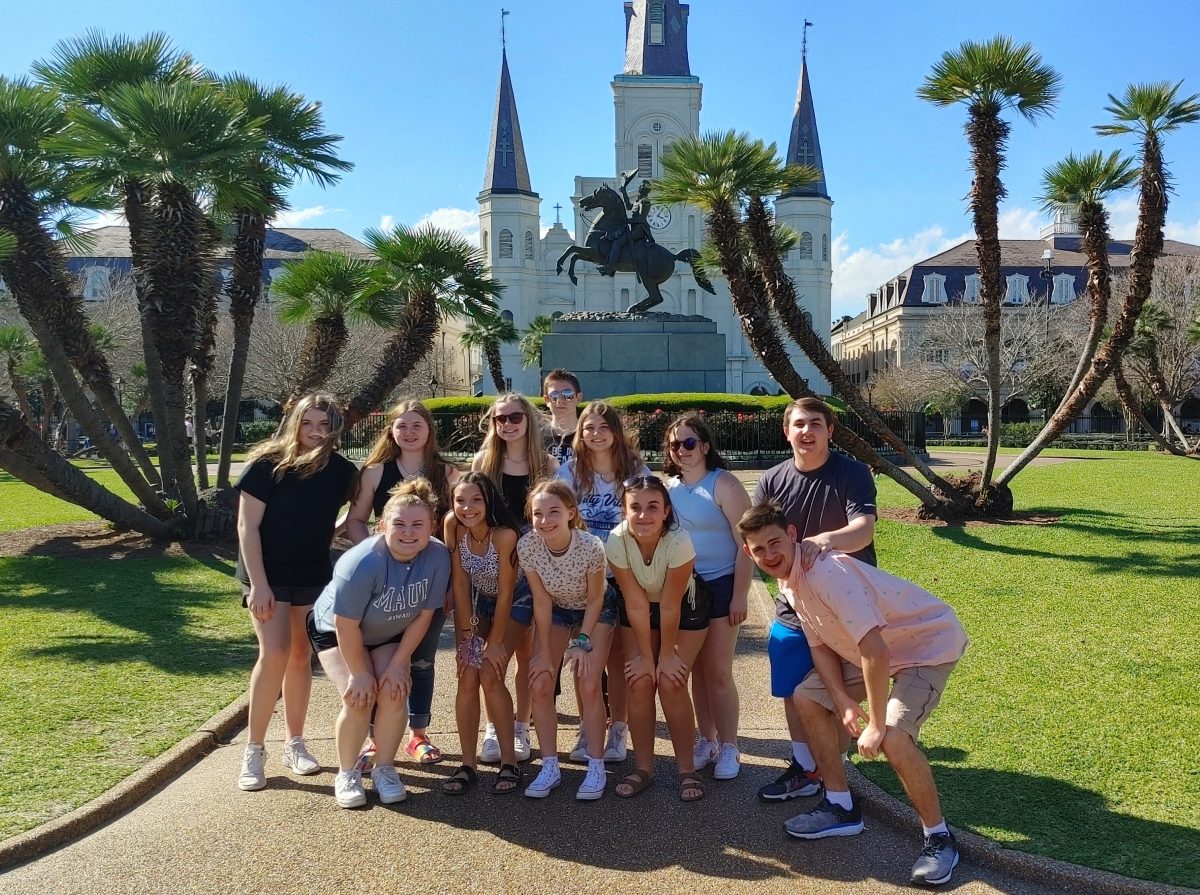 Students of the Licking High School History Club spent part of their spring break exploring the rich history of the Pelican State, and its chief city of New Orleans and the surrounding area.

First stop was the World War Two museum, located just blocks from the Superdome. There, students were immersed in the life and times of the 1930s to mid-1940s by starting in a rail car and being given a specific individual to follow throughout the exhibits. Students scanned a badge at multimedia stations throughout the museum to learn more about their individual’s life, could collect virtual artifacts, and all could be retrieved on their computers when they returned home. The museum had so much information and exhibits that in six hours, the group still didn’t get a chance to see everything.

Second stop was to visit Chalmette Battlefield, site of the War of 1812 engagement between Andrew Jackson and the U.S. against the British led by Edward Pakenham. The battle was to prevent the British from seizing the city of New Orleans and thus control any and all trade in or out of the Mississippi River, and was the last significant battle between the United States and Great Britain. The final stop on the journey was to visit the French Quarter itself and famed Jackson Square. During this trip, Licking students were exposed to different cultures, food, sights and sounds, all while visiting and experiencing places that played a pivotal role in shaping America into the nation it is today.

A big thanks is owed to Suzie Blackburn, Jamie Maxey and Maria Diedrich for helping make this trip possible! 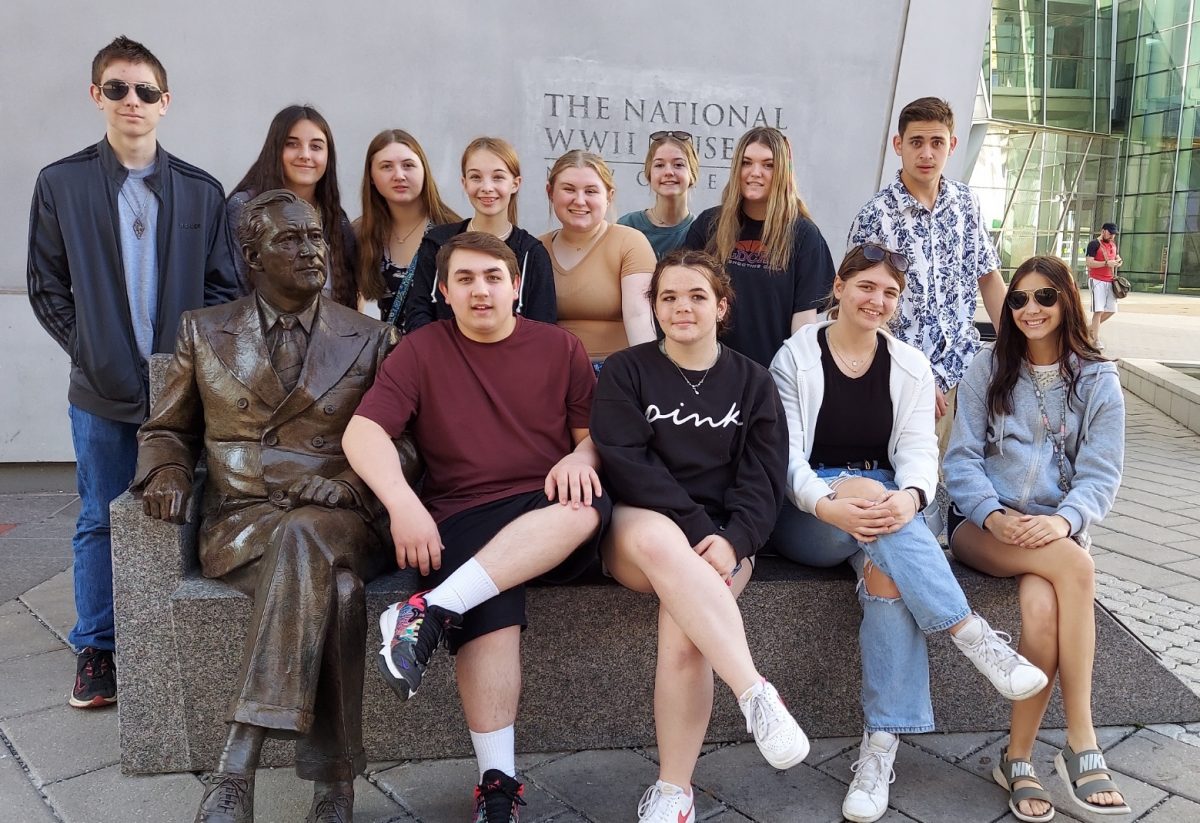 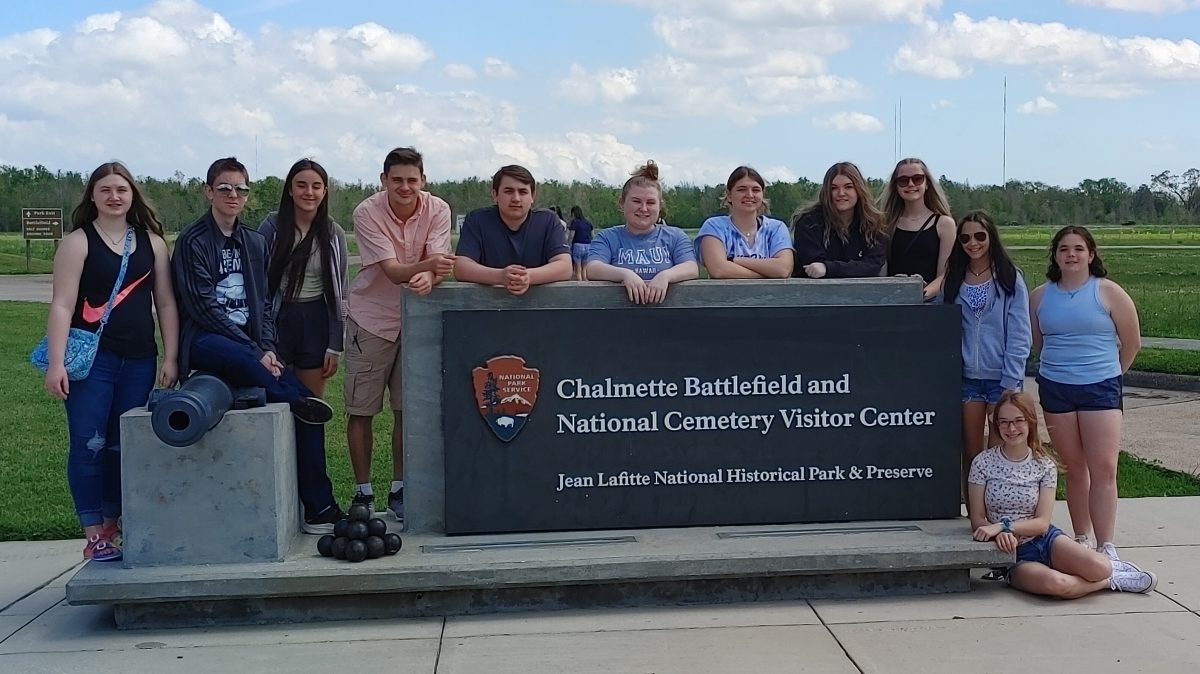 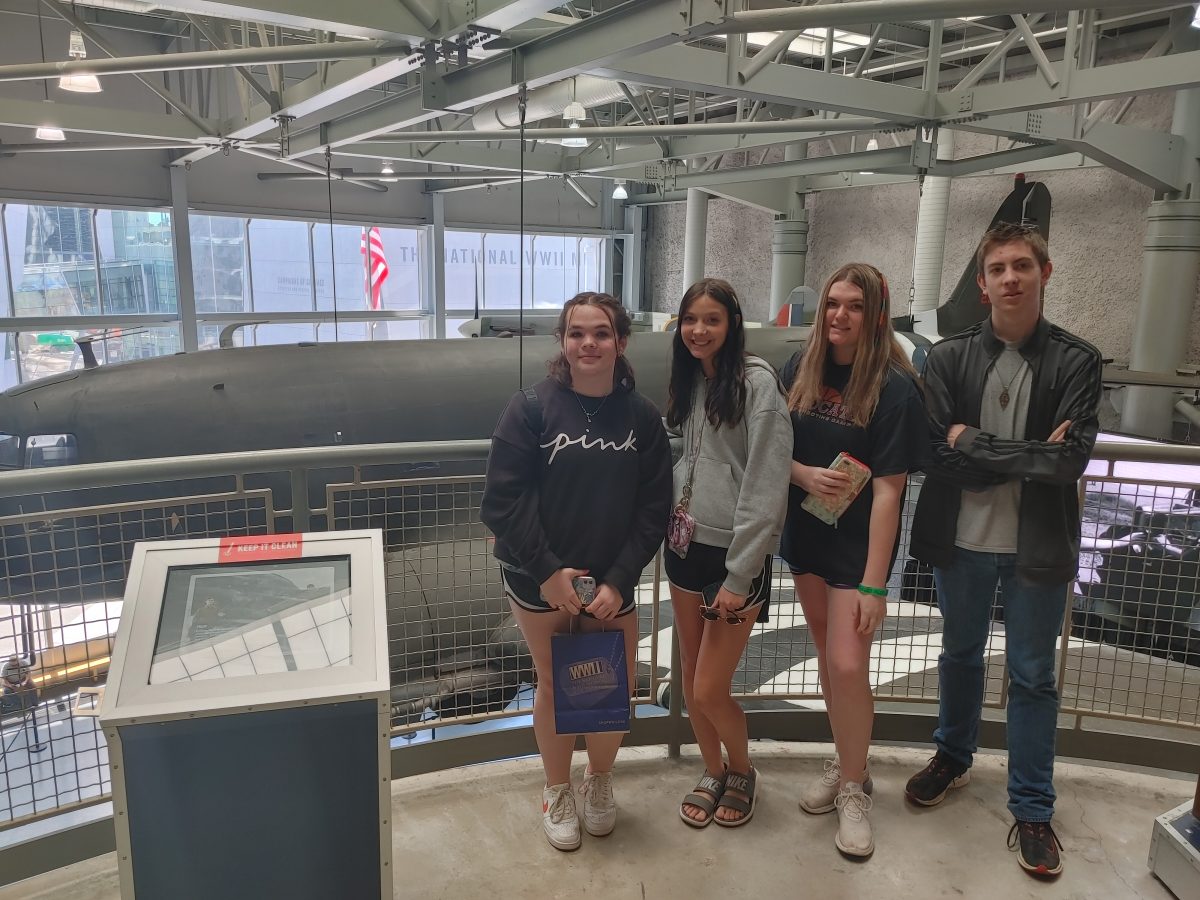