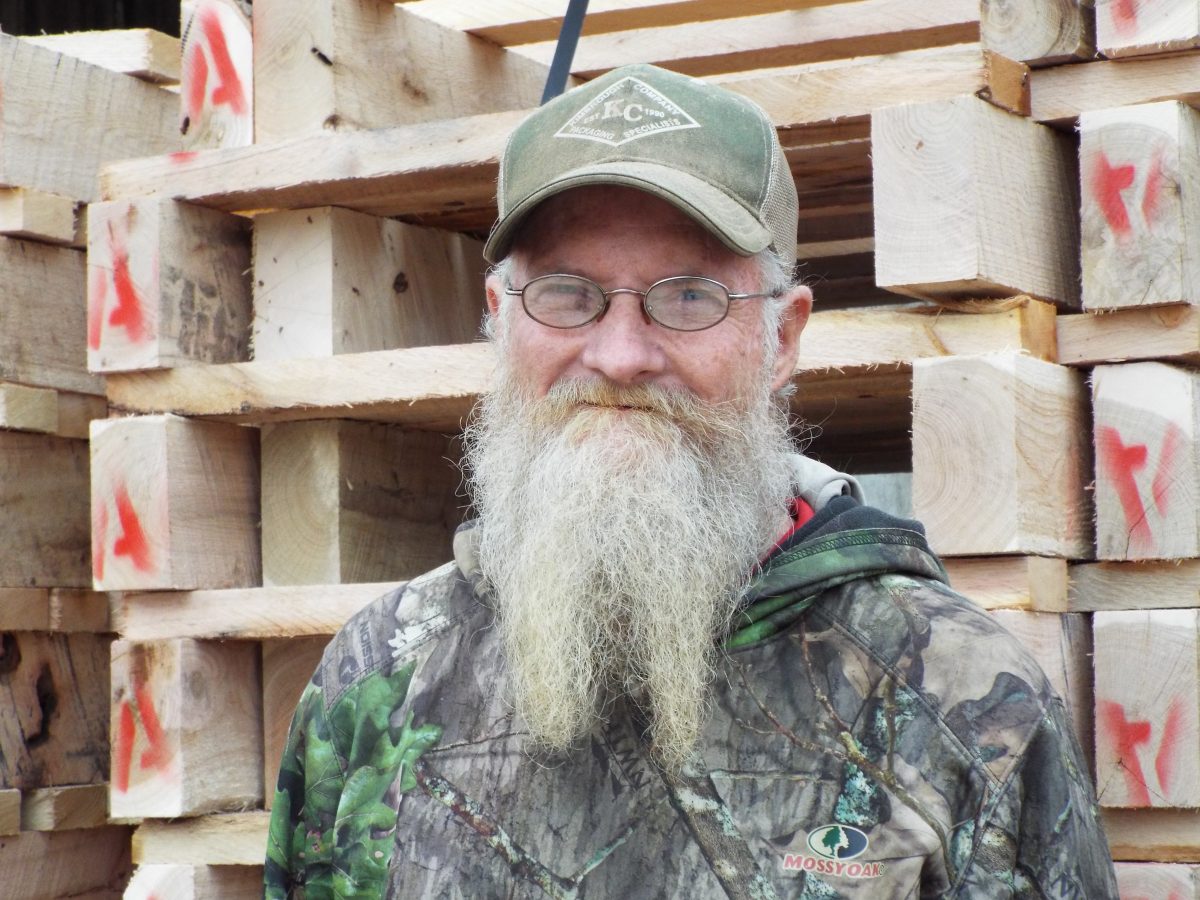 Photo by Christy Porter
Virgil Sullins has held many positions during his tenure at Storm Lumber.

Virgil Sullins has been with Storm Lumber for 45 years.

He started in the late ’70s, at the age of 16, stacking lumber. His responsibilities have been many over the years, participating at different times in the many aspects of the timber industry. He currently makes pallets and at times runs the loaders.

“A lot has changed in the milling business since I started. Those changes have made the job easier,” stated Sullins.

Don and Dale Storm both have been Sullins’ supervisors and he said, “They have been excellent to me, always willing to help. I plan on being here as long as my health allows.”

It is likely that Sullins also learned a great deal from his father, Vernon Sullins, who retired from Storm Lumber after over 45 years of employment with them.

His son, Cody, is the third generation to be employed at Storm Lumber. He is currently a head sawyer. 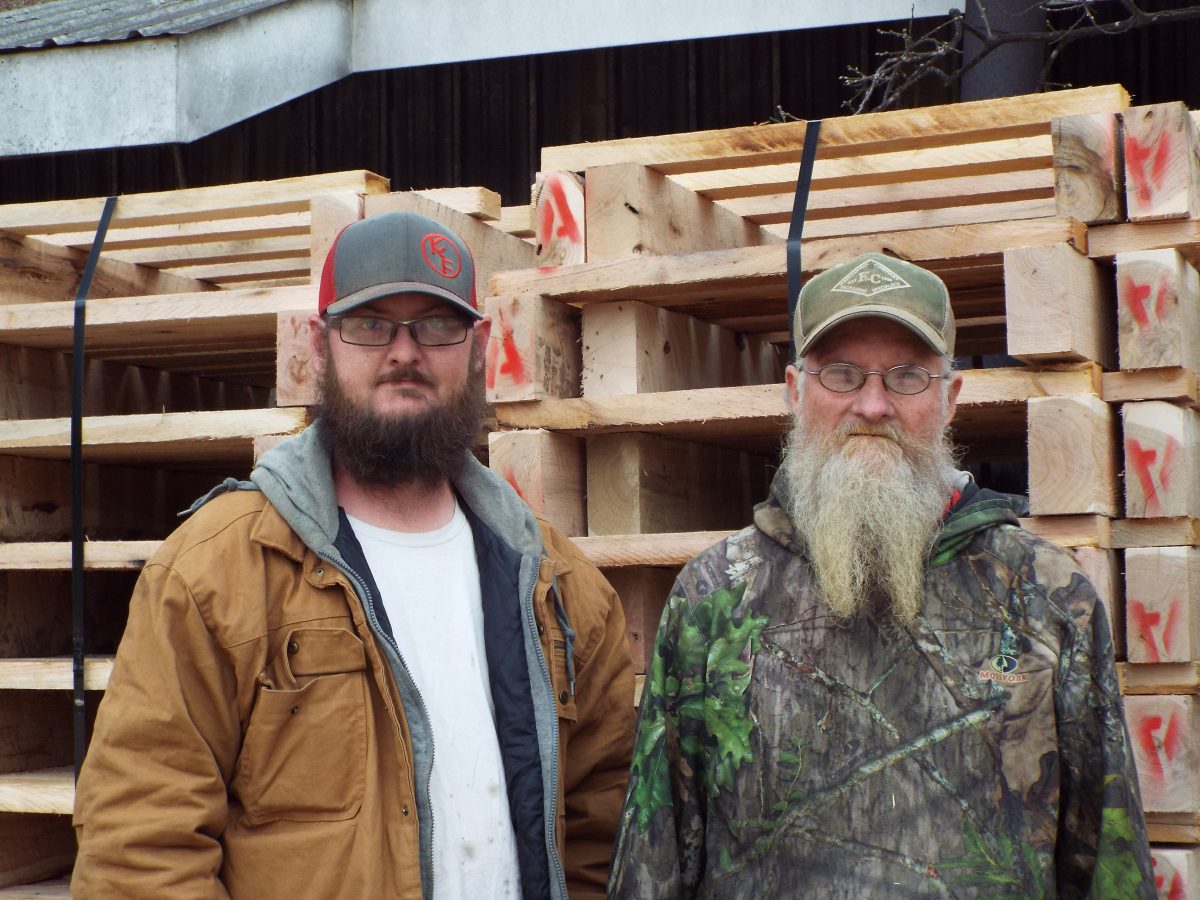 Photo by Christy Porter
Virgil Sullins (right) and his son, Cody (left), are two of the three generations to have been employed by Storm Lumber.