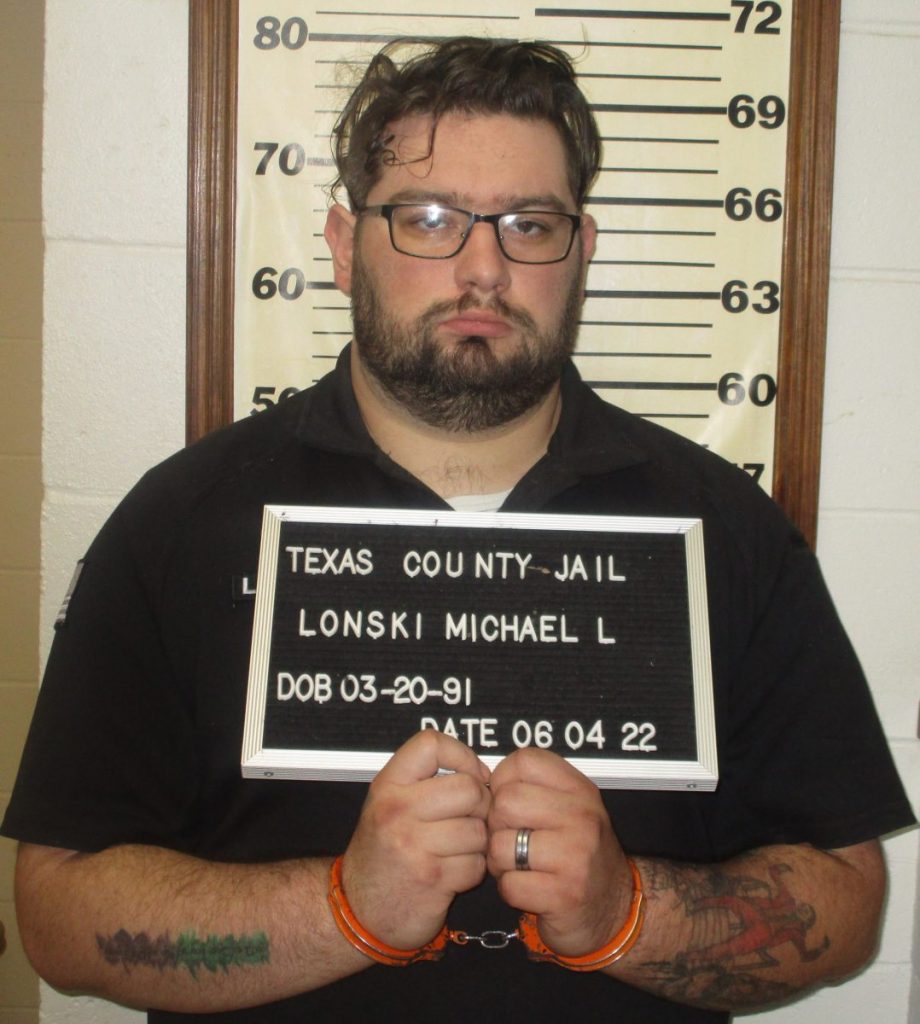 On June 4, 2022, the Licking Police Department conducted a joint, short-term, narcotics investigation with members of the Department of Corrections at South Central Correctional Center (SCCC). During the investigation, it was discovered an SCCC employee had brought an illegal substance into the facility, concealed on his person. The employee, Michael L. Lonski, age 30, of Rolla, was searched by SCCC employees inside the facility and contraband was discovered. A further search of Lonski’s vehicle by Licking police officers revealed additional items of suspected controlled substance.

During an interview with Lonski, he admitted to meeting an inmate’s family member and obtaining illegal contraband, consisting of paper believed to be soaked in liquid narcotics, and then introducing the contraband inside the facility. Lonski advised that he received a monetary compensation from the inmate’s family member for introducing the substance inside the facility.

The seized items have been sent to the Missouri Highway Patrol Crime Laboratory for analysis. A Probable Cause Affidavit will be sent to the Texas County Prosecutor’s Office seeking formal charges of deliver/possess controlled substance at jail/correctional center.

The above information is mere accusations and is not evidence of guilt. Evidence in support of any charges must be presented before a court of competent jurisdiction whose duty is to determine guilt or innocence.