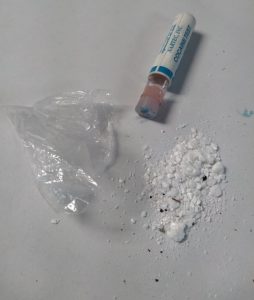 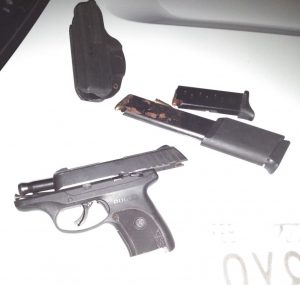 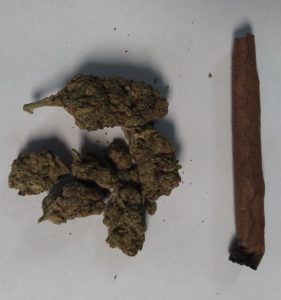 On June 3, 2022, a Licking police officer conducted a traffic stop of a vehicle that was exceeding the posted speed limit on US Hwy. 63. During the traffic stop, the Licking officer detected the odor of marijuana emanating from the vehicle. When confronted, the driver, Tierra Yvette Harris, age 36, of Memphis, Tenn., admitted to smoking marijuana earlier in the day and produced a marijuana cigarette from the center console of the vehicle. After further questioning, Harris produced a small baggie of marijuana from the center console of the vehicle and later produced a small baggie of a white powdery substance, which field-tested positive for cocaine. Harris was unable to produce a valid driver’s license but provided a Tennessee non-driver identification card.

A search of the vehicle by the Licking Police Department K9 team did not discover any additional narcotics, but did locate a loaded Ruger 9mm pistol in the glove department of the vehicle.

The seized narcotics have been sent to the Missouri Highway Patrol Crime Laboratory for analysis. A Probable Cause Affidavit had been sent to the Texas County Prosecuting Attorney’s Office for formal charges of exceeding the posted speed limit – 20-25 mph, operating a motor vehicle without a valid license, possession of 10-grams or less of marijuana, possession of a controlled substance – cocaine and unlawful use of weapon.

The above information is mere accusations and is not evidence of guilt. Evidence in support of any charges must be presented before a court of competent jurisdiction whose duty is to determine guilt or innocence.