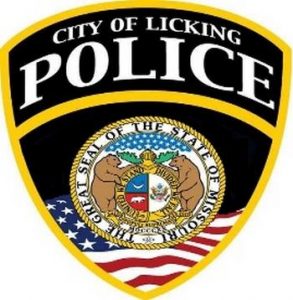 LICKING, Mo. (July 7, 2022) – On June 29, 2022, a Licking police officer contacted Austin Snyder at a business located on US-63. The officer had prior knowledge Snyder had multiple felony arrest warrants. Once the officer advised Snyder of the warrants, Snyder became uncooperative and failed to obey the officer’s lawful commands. As the officer began to secure Snyder in hand cuffs, Snyder began to resist arrest and fled on foot.

A short manhunt was conducted by members of the Texas County Sheriff’s Department, Missouri State Highway Patrol and the Licking K9 Unit, resulting in the apprehension of Snyder.

Austin Albert Snyder, age 27, of Plato, was transported to the Texas County Jail and a Probable Cause Statement has been sent to the Texas County Prosecuting Attorney’s Office seeking the following charge: Resisting/Interfering with Arrest – Felony.