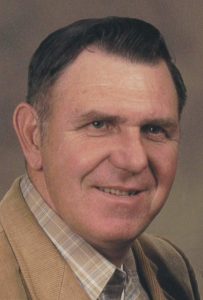 Virgil Lee Richards, of Success, Mo., went to be with our Lord on July 7, 2022, at the age of 83. After several months of declining health, Virgil died peacefully with his beloved wife, Mary and family by his side.

Virgil was born in Springfield, Mo., on April 25, 1939, to Earl and Leola (Snyder) Richards. He graduated from Central High School in Springfield, and enlisted in the United States Army, serving his country for 26 years and retiring with the rank of chief warrant officer two (CW2).

On June 16, 1962, Virgil married the love of his life, Mary, and to this union, four children were born. During their marriage, they traveled to many different parts of the world creating lifetime memories with their children. In their retirement years, Virgil enjoyed farming, playing/watching softball, traveling, hunting, fishing and camping with his family. This past June, Virgil and Mary celebrated their 60th wedding anniversary. Virgil was proud of each of his children and grandchildren, and their many accomplishments. Virgil was one who never knew a stranger, creating lifelong friendships everywhere he went, and easily talked to anyone inspiring smiles among everyone.

Virgil is preceded in death by his parents, and eight brothers and sisters. He will be greatly missed by his surviving family, which includes his wife, Mary, of Success; son, Virgil and Rebecca Richards, of St. Robert; daughter, Sherry Richards, of St. Louis; daughter, Leasa and Gerald Mealy, of Rolla; and son, James and Chantil Richards of Raymondville; grandchildren, Felisha, Kenneth, Rebecca, Samathia, Justin and Caitlyn; three great-grandchildren; four brothers, Tom, Billy Joe, Victor and Smokey; and faithful companion, Lady (furbaby).

Memorial contributions can be made in Virgil’s memory to ProMedica Hospice Memorial Fund, honoring the amazing care he received from Dawn, Brittany and Brenda: 770 Independence Drive, Union, Mo., 63084 or promedica.org/waystogive/hospice-memorial-fund/donate/. Arrangements entrusted to Evans Funeral Home. Online condolences may be left at www.evansfh.com. 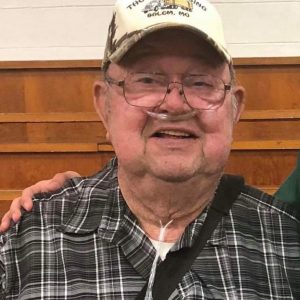 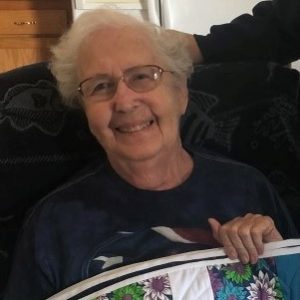