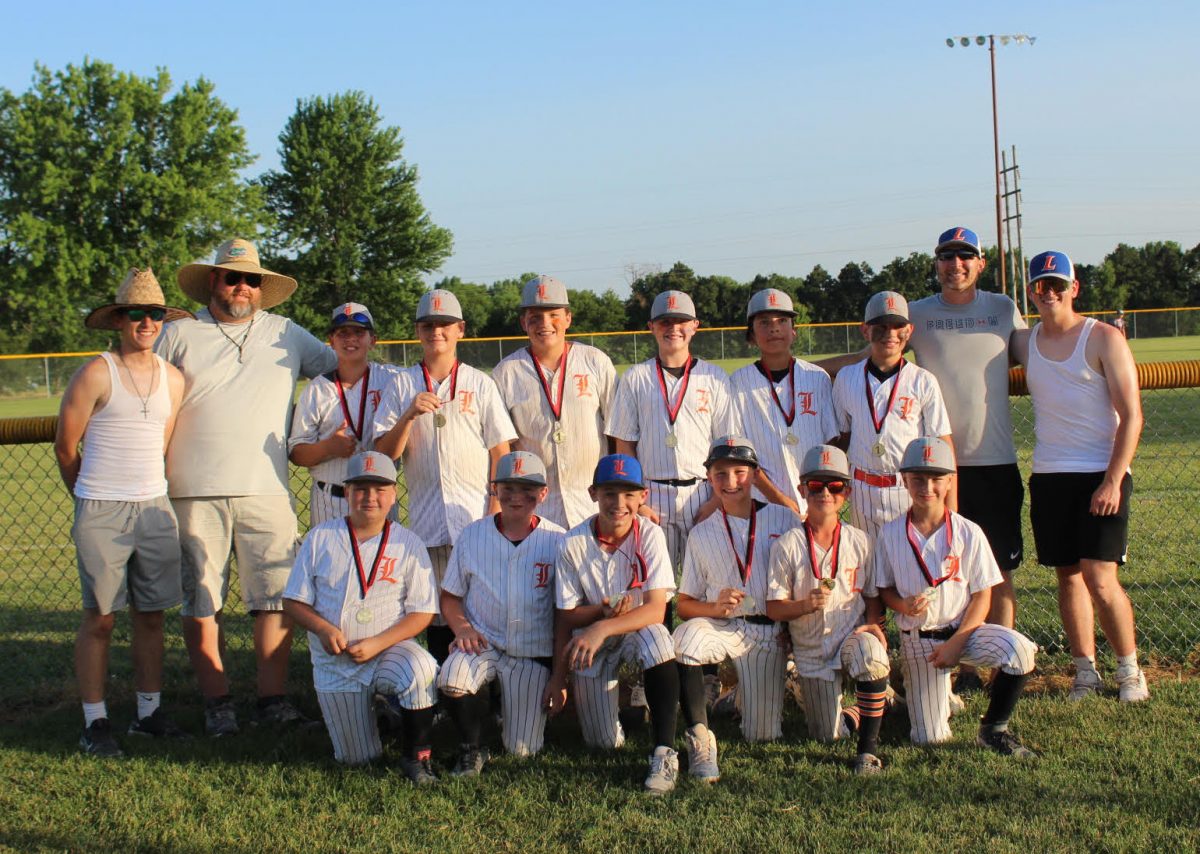 The 12U Gator baseball team, coached by John Huff and Brandon Kuhn, finished up their season by winning the Lebanon Baseball Bash on Saturday, July 9.

The team from Licking beat AMB 11-2, Ozark Baseball Club 14-5, and the Phenom out of Jefferson City 5-4 on the way to their second Lebanon tournament title of the year.

The Gators finished first in the Lebanon summer baseball league, going 8-2, and had a strong showing at the Missouri USSSA state tournament in Springfield, with a sixth place finish and a ranking of 12th out of about 80 teams in the state of Missouri.

The Gators were led on the mound by a trio of starters: Parker Huff, Colin Kuhn and Isaac Runninghorse, and relievers Jett Sullins, Logan Buckner, Jason Ingram and Knox McCloy, who threw strikes and were not afraid to use the defense behind them.

Offensively the Gators were led by Sullins, Buckner, Ingram, Huff, McCloy and Colin Kuhn. Sullins (8), Ingram (6), Huff (3), Kuhn (2) and Buckner (1) all had home runs this year and powered an offense that outscored their opponents 340-201.

However, offensively and defensively, the Gators got contributions from every player on the team at key moments. Tony Hood made a couple of huge plays in the outfield during the state tournament; Lucas Bates played a solid outfield all year and just started to find his footing at the plate in the second half of the season. Logan Kuhn split time between left field and second base, and stepped up to make plays wherever he played. Gage Mesger improved a whole lot this year with being able to track down a fly ball; he is incredibly fast and contributed on the bases whenever his number was called. Phoenix Maxey stepped up and had some key hits down the stretch that led to a league title, and a gritty pinch hit during the last tournament which resulted in a hit batter and good use of his helmet.

“We’ve had this core of young men playing since they were five years old and it has been rewarding seeing the growth they have shown. They have been a fun team to coach and they had a good year. We challenged ourselves with a tough schedule and the boys answered the call every time with tough play and a gritty attitude. Being able to end the year with a victory over a very good Phenom team was icing on the cake!” – Coach Huff

“When we started the Gators program in 2016, my focus was to teach these boys the right way to play baseball and ultimately win games. However, the game of baseball has taught the players, coaches and even the incredibly supportive parents so much more. Through baseball we’re building some exceptional young men! Baseball builds character by teaching you humility, respect and mental toughness, just to name a few. I love coaching these kids and guiding them to be good young men. I’m so proud of the progress they’ve made and the success they’ve had. We are so blessed to have this group of kids all from the same community. Most of the teams we play are clubs that hold tryouts and take only the best players. Our team is homegrown, built by hard work, long hours and gritty determination, and that’s just the way we like it. We’re not pretty…we’re gritty!!” – Coach Kuhn 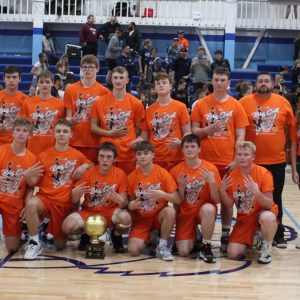